As The Sparrow Releases Debut Album This Friday 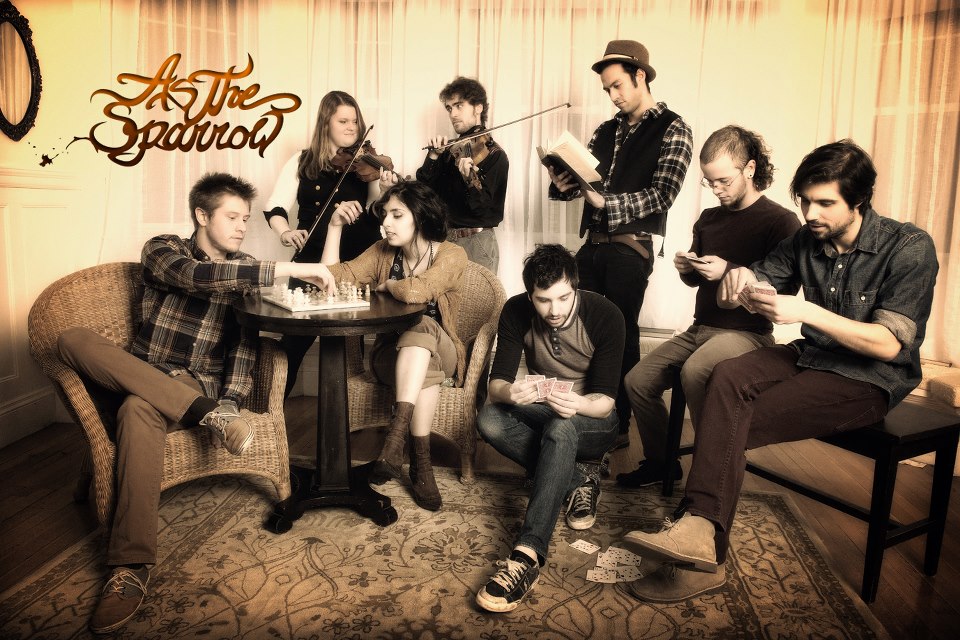 As The Sparrow Releases Debut Album This Friday

Back in 2009 I was the cameraman and editor of Salem Access Television's Coffee House Central, a variety show that showcased the talents of many students from Salem State College (back before it became a university). In a couple of the later episodes we had one such performer, Mark Evan Damon, performing as a duo with friend and fellow musician Casey Sullivan. Damon would soon form his own band by the name of As The Sparrow, who have also been played in a past episode of No Borders No Race. Now after years of tinkering with their sound and getting the recording aspects down patch, As The Sparrow are set to release their debut album.

Recorded, engineered, and produced at Yellow Sound in Cambridge, MA with Steve Scully (who has worked in the past with James Taylor and Melissa Ferrick) Porchstep Songs will be made available to download this Friday via their Bandcamp. The ten-song album will also be made available as a physical copy during their upcoming shows. This is definitely an album that fans of the likes of The Decemberists, The Avett Brothers, Skinny Lister, and Neko Case will surely enjoy, as their sound carries on with the traditional Americana folk style that has seen a renaissance-like revival in recent years. 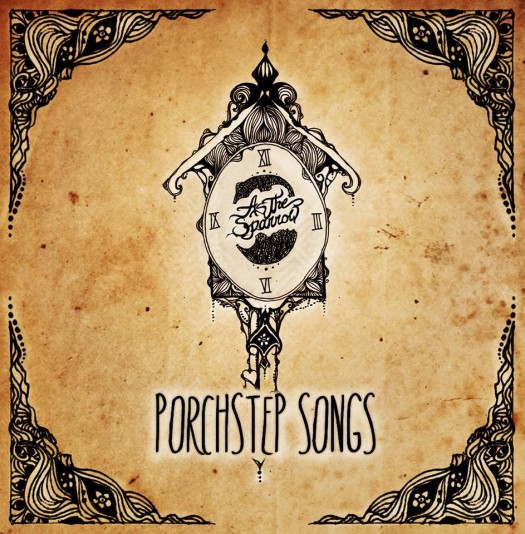 For more information on As The Sparrow, visit their official website! For a taste of what to expect on Porchstep Songs, check out their first single "Something To Talk About" below:

Episode CLXXXVII: I Got Them Four-...