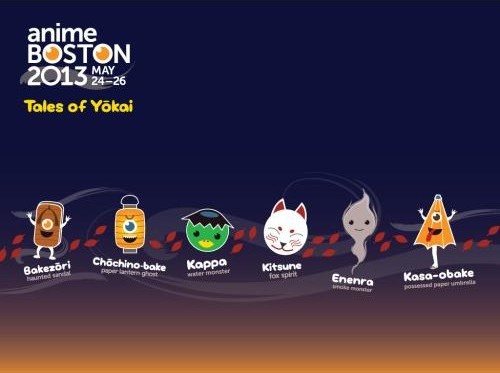 It's been a week since Anime Boston came to a conclusion, which means King Baby Duck has just about recovered from the event. This week he invites Scarlet Prettycure from Scarlet Rhapsody and Andrew Fleming from Wicked Anime to share their thoughts on the recent convention, who they though the best guest was, which event stood out the most at AB, the concept of Man-ime, and what they hope to see the staff do for Anime Boston 2014.

It's all here in spirit on Episode 184: Anime Con Fatigue Syndrome!