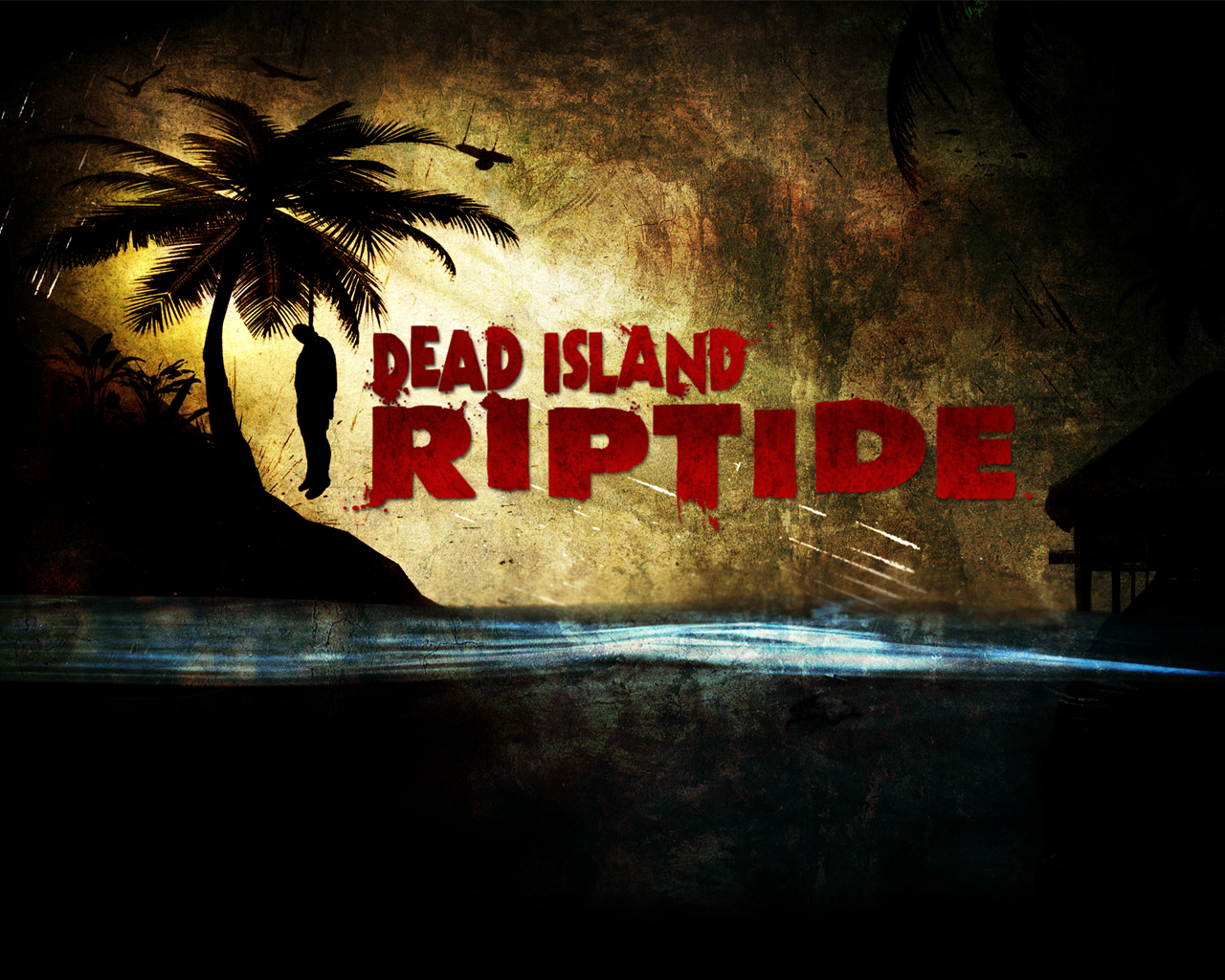 Like most of you out there I was taken aback by Techland's Dead Island when released back in 2011. Its realistic approach to the zombie genre, the weapon system, and the beauty of the world of Banoi (and the lovely gore of zombie limbs splattering all over) made it one of my favorite titles that year. With its success both critically and financially the developers jump-started its production of a follow-up.

Dead Island: Riptide takes places immediately after the events of the first game. The four immune survivors (Sam B, Logan, Xian, and Purna) land their helicopter on an aircraft, only to be taken prisoner by those onboard. There they meet another immune person: John Morgan. Soon the ship is under attack by zombies, and before you can say "this is Thriller!" the survivors find themselves capsized on the island of Palanai, where they meet more survivors seeking for a way out. From there the new island inhabitants must take on the undead, a crazed fanatical priest, smugglers, prisoners, and double-crossers while searching for a way out.

As it was in the first Dead Island you can choose from the five immune survivors, and as you progress you can level them up with new upgrades and abilities. Those who have a save file of the previous game on their system can transfer that data to Riptide, thereby shortcutting some of the length towards gaining a higher level. It doesn't take too long to reach each level, so long as you know your way around a good severing.

The zombies here in Riptide are just about the same as the ones from before, only more powerful and a bigger pain to deal with. I remember being frightened by the zombies in the first Dead Island, but here I merely wanted to decapitate them and make field goals with their heads. It's one thing to make a threat challenging, but's a whole different ballgame when you make them annoying as well.

"BADLAND" A Most Dangero...