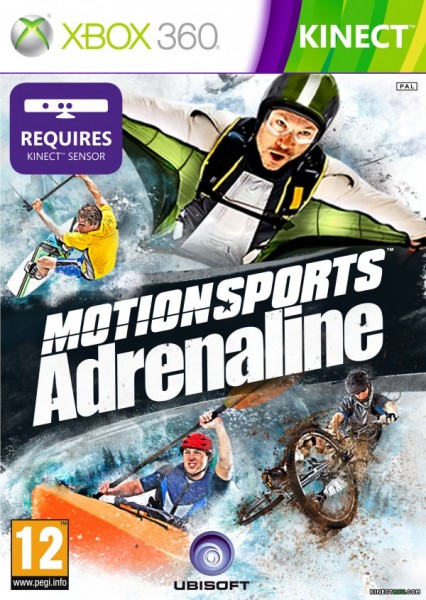 This fat boy just got a Kinect, and I had to get my hands on MotionSports Adrenaline. These are the types of things that I want to do in real life, but never get to because I'm a bit on the big side. I can tell you one thing: this can give your fat arse a workout!

This game is adrenaline at its best, while standing in front of your TV and doing extreme sports. MotionSports is a very physical game, and does need adequate room for the Kinect to read you properly. So if you are a fat lazy bastard like myself, you may need to take a break due to the fact your arms and legs will get tired from movement. With that said, this game is freakin' awesome! I have always wanted to know how it feels to jump off a cliff with a wing suit, besides watching all those extreme videos of cliff divers or other things within the realm of extreme. 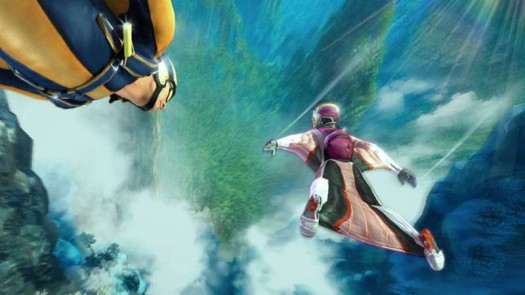 The setup of MotionSports is pretty easy with movements, although the bloody Kinect doesn't pick up all the movements that you need to do at the time. I am dealing with a room that's 12' by 12', and I do have a 57" Sony HD TV. However I also have a three-seater couch on the other side of the TV, and that seems to also hinder the movements of what I do in the game. Of course, this is what I call the second stage in motion capture technology. (I remember back in the day when I played Sega Genesis, where a special golf game that has the little platform and a laser connected to it so you could play golf on the TV.) Now you have multiple options between the systems to play different sports, which I have to say is a beautiful thing. Unfortunately they have yet to perfect everything, and I'm at the point where technology shouldn't have us fighting to make the games work properly. 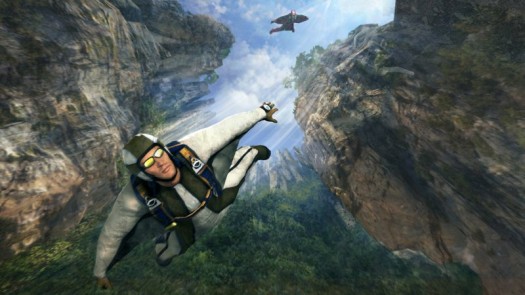 The gameplay for MotionSports Adrenaline gives you the capability of playing wing suit, downhill biking, kite surfing, extreme skiing, kayaking, and rock climbing. The order I put them in is from the most liked to most dislike. Wing suit cliff diving has been one of my dreams to go and actually do, but I would have to first jump out of a plane a few hundred times and be able to pull a shoot cord by myself until I can hop in a wing suit. This game skips all that, tosses you right into the wing suit, and pushes you right off a cliff. The issues I found with wing suit diving was when a certain pose came up to do, I did it exactly how it showed on the screen, and then it yelled at me saying I didn't do it. Sometimes I could've gone faster at points, but the little mix up got me to go slower. 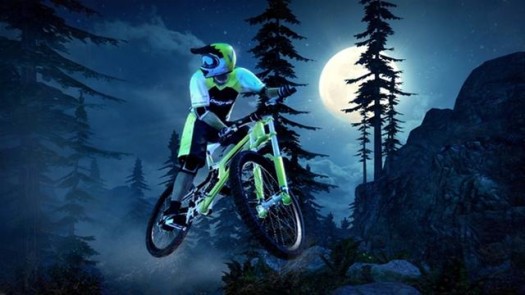 Downhill racing is another sport I have always wanted to do, but never had the money for the high-end bikes to hold my arse up. (Recently I got a bike that is a 29-incher, and can hold my fat ass for this kind of stuff.) With this style of movement all you had to do is put your hands near one another as if you're riding a bicycle. It pedals for you, but your movement is what makes the character go faster. Be careful of the tight turns and other obstacles they put in the way, because crashing out isn't so much fun. 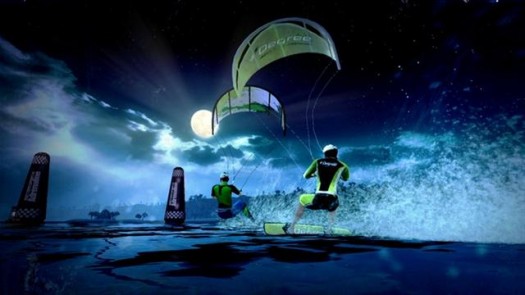 Kite surfing has you being dragged around on a wakeboard and performing a couple jumps just by wind-power alone. It's almost set up like biking, but you have to control the kite to get you where you need to go. I have to give it to them on the ramp configurations and the grinding they have set up here. I know you're asking how is kite surfing extreme, so all you have to do is watch it on TV or YouTube to see how extreme it is. They have kites that are rated from 200-300+ pounds so when the wind takes it, it can lift that weight with ease. When you're at the beach seeing someone getting dragged along on a wakeboard by one of those, then you'll know why. 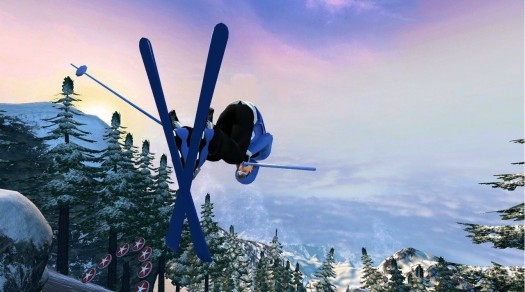 Myself being a snowboarder, I've never really been interested in extreme skiing. From the X Games I can see that there are more possibilities with the skiing aspect. The extreme skiing here deals with a hell of a downhill setup configured with coins and jumps to complete in order to go faster down the hill on the speed demon games. This is a tough game, and does a lot to get your body moving. 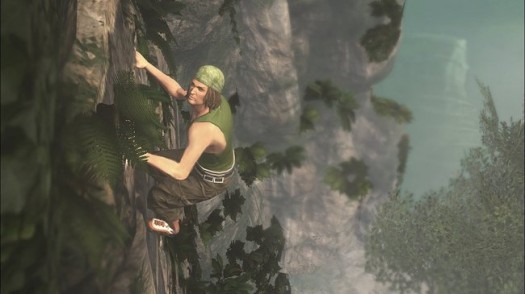 For the kayaking and rock climbing, these two didn't seem to be easy to do. Rock climbing dealt with arm movements and jumping, which would be good for someone in physical therapy if their shoulder is messed up. Kayaking, on the other hand, just seemed useless, because the movements are for sitting down, but you have to stand up to kayak. I understand that there's stand-up paddle boarding, but not on a raging river!!!

If you get MotionSports Adrenaline you will be able to enjoy about 75% of this game. The game itself isn't complete, as they have the add-on for 400 XBL points, which I'm not sure is worth it right now. I'm thinking of buying it for the aspect of the add-on wing suit and the downhill racing levels. The game it self is good, but the Kinect seems to be off on some of the game. It's a shame that the technology hasn't gotten to where it should be. I wish I could rate it higher, but this game doesn't have the whole setup that could've brought it to it's full potential.

Check out the maniacs at the real sports! 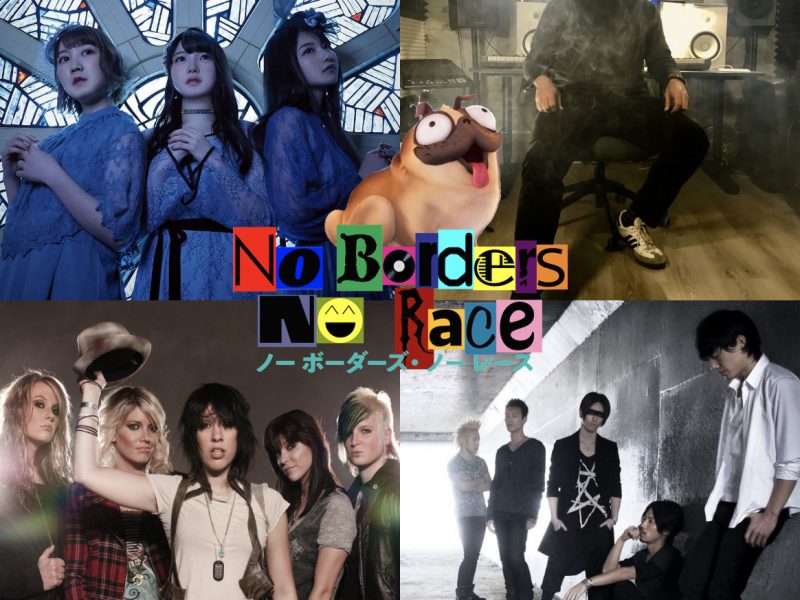