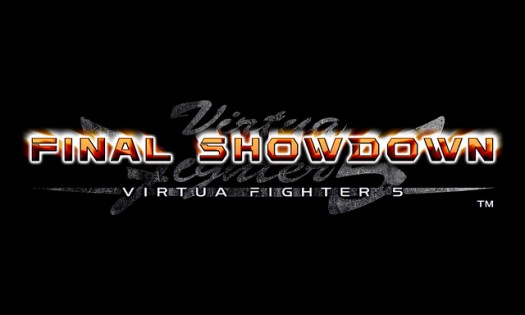 The godfather of 3D fighting games is coming to consoles sooner than you think...

In a press announcement released today SEGA revealed that Virua Fighter 5 Final Showdown (the latest in the popular franchise) will be heading to the PlayStation Network and Xbox Live Arcade on June 5 and 6, respectively. Priced at $14.99/1200 MSP the latest in the game series will feature 20 characters, as well as new costumes and animations for all to give a try. Separately SEGA will be releasing character customization DLC packs for all the fighters, each one costing $4.99/400 MSP, containing 600-950 customization items. Two other customization packs, each one consisting of nine to ten characters’ customization worth, will also be available at launch for $14.99/1200 MSP.

Virtua Fighter 5 Final Showdown will feature two new characters not seen in the regular version: Virtua Fighter 3 favorite Taka-Arashi and newcomer Jean Kujo. New dynamic and interactive fighting arenas will also be intact. New console-exclusive features will include Training Mode, eight player Online Room Match Mode, and a match record feature to replay, save, and upload fights. SEGA and the game's developers AM2 promise that the console version of Virtua Fighter 5 Final Showdown will bring the storied franchise’s detailed balance, overhauled fighting mechanics, and extreme depth to new audiences and VF veterans alike in what they hope to be the acclaimed series’ best version yet.