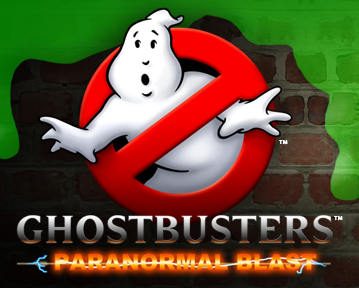 Have you ever wanted to be the next Peter Venkman? XMG is promising such a dream to come true in the upcoming tablet/smartphone game Ghostbusters: Paranormal Blast.

Using augmented reality players will be able to battle it out against such famous ghosts as Slimer, the Stay Puft Marshmallow Man, Zuul, and many others in real-time. Using your current locations players will be able to scout their cities for such ghosts, and then proceed to attempt to capture them with their proton packs. Once the character has been knocked out, you can pull out the capture device, turn your tablet or phone to the proper angle, and then suck them into the parallel universe for safe keeping.

So far the graphics look great, and look closely with the Terminal Reality Ghostbusters title from 2009. If the augmented reality works the way it was previewed at PAX East Paranormal Blast could be one of the most fun apps to come out this year. According to XMG, there will be a silent release in Canada sometime in June. Once all the bugs and kinks have been worked out during this test run a full worldwide release is to be expected sometime in September. Just make sure you don't cross the streams, or fall under Zuul's hypnotic powers.

Who you gonna call? This time, it might just be you!

Square Enix Brings Quite The &quot...