A classic game is making a comeback, and in a big way!

At the GDC yesterday EA Games announced that it is bringing back SimCity to the PC in 2013. Developed by Maxis Emeryville and powered by the GlassBox Engine SimCity will combine the classic elements of the original title with that of the recent popular Sims games. You can build the city builder in various ways that affect the character of your city, the state of your region and fellow players within the entire SimCity world. Sims in each city will also have jobs, can purchase homes, be rich or an economic drain on the place you build. Players’ decisions will have long-lasting repercussions that will extend beyond their city limits, a first in the SimCity realm. They will address real global challenges such as climate change, the search for renewable resources and natural disasters. The new SimCity promises to combine fun, addictive gameplay elements with an interface that encourages anyone to jump in and begin playing. 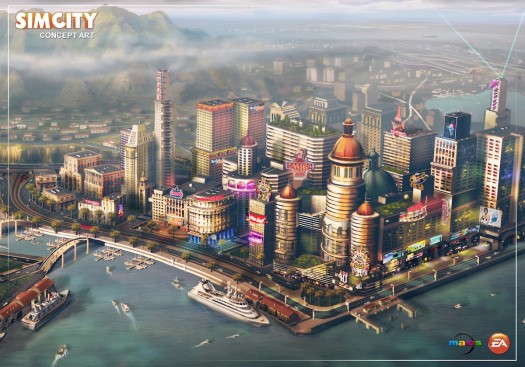 “We’d like to thank the millions of fans who have helped make SimCity synonymous with the city-building genre. This is a franchise that means the world to us at Maxis and we’re happy to be bringing it back home where we are reimagining it for an entirely new generation of players,” said Lucy Bradshaw, Senior Vice President of EA’s Maxis Label. “Using our proprietary GlassBox Engine, SimCity for PC will equip players with the tools to play the most sophisticated simulation of its kind. We are dedicated to making sure the experience – no matter the platform – has the fun, flavour and playability that has been intrinsic to the franchise since its birth." 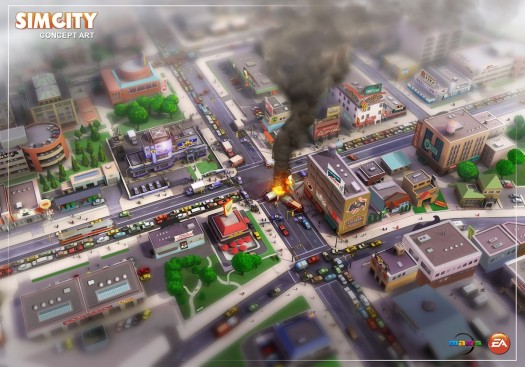 SimCity first premiered by in 1989, and has since been played by well over 30 million players in its different incarnations. For more information on the new SimCity, visit the official website at www.simcity.com. Now if they can just bring back SimCopter...

Episode CXXXI: Pictures Of That Ch...