Just when you thought Dead Island couldn't get any bigger, its publisher has announced a new storyline for your zombie goodness.

On January 31st on the PS3 (February 1st on Xbox 360) a new mission-based DLC pack will be released for Dead Island. The Ryder White DLC campaign will have players see the game through the main antagonist's eyes, experiencing the biggest events on the island of Banoi.  This single player campaign will feature several hours of gameplay, as well as a few brand new weapon blueprints. 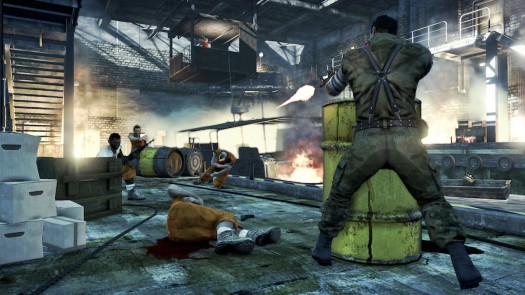 “I always like to think of antagonist characters not as evil, but simply….misunderstood,” Deep Silver's evil Marketing & PR Tarantula Aubrey Norris argued while sharpening her talons and drinking the blood of the innocent from a jewel encrusted chalice.  “Ryder White was obviously suffering from a massive case of beast mood in Dead Island, and I think it’s only fair we got to learn his side of the story.” 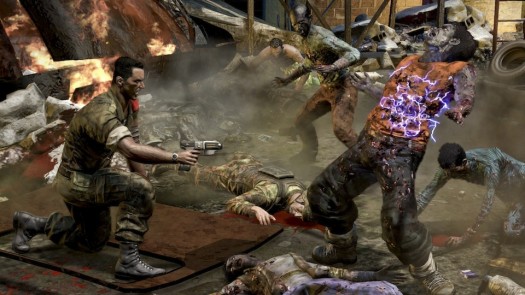 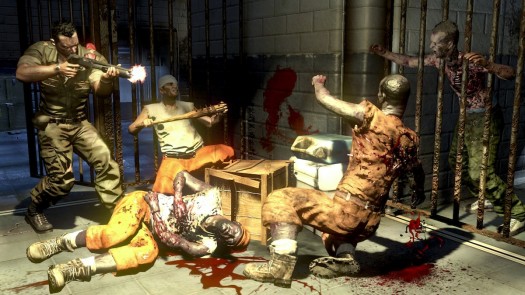