HomeVideo Games"Shank" Sequel In The Works 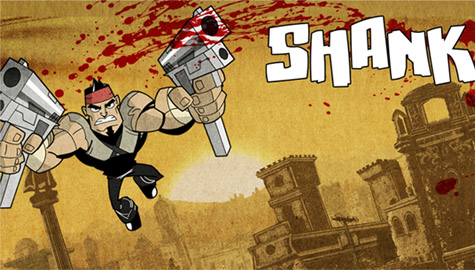 Get ready for some more side-scrolling anarchy from EA Games...

At this week's EA event in Las Vegas it was revealed that Shank 2 is currently in production for a 2012 release. Little is known yet about the title, though EA's Andy Katkin revealed in the EA live blog that this sequel was going to be a little bit different from its predecessor.

Jamie Cheng of Klei Entertainment (the developers of Shank) also revealed that the way you play Shank 2 will also be different. "We tore our combat system apart," Cheng said, "and created new controls to be able to use the enemies' weapons against themselves." The co-op mode found in the original has also been tinkered. "We took the mechanics and created a new way of playing: multiplayer co-op survival mode."

Shank 2 will be released on Xbox Live Arcade, PSN and the PC. If you want to refresh yourselves, check out our review of the original here.