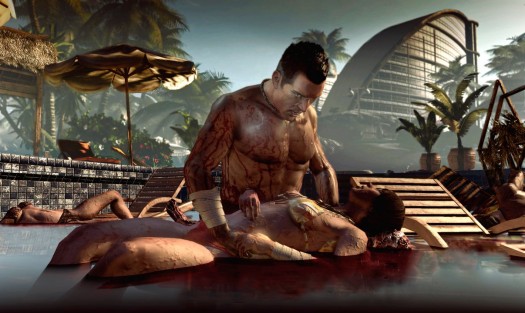 From the trailer that shook the world to going hands-on with it at E3 everything about Dead Island has excited me to the core. Now the folks at Techland and Deep Silver have revealed what happens when you and a couple friends get into the zombie-killing melee.

As one can see from the trailer there will be plenty of gore, meleeing, decapitations and blood-splattering action for horror game enthusiasts to salivate over. Only one month until Dead Island finally hits the store shelves, and the question of whether or not it will be the zombie game to end all zombies games will be answered.