Sony NGP, Thy Name Is Vita!

Sony NGP, Thy Name Is Vita! 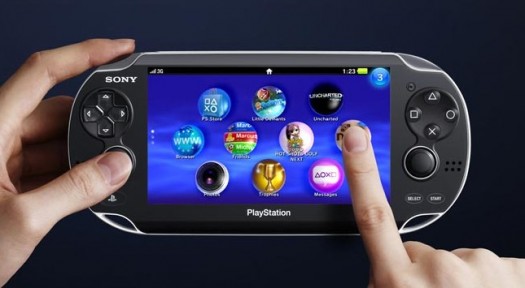 Sony has announced its successor to the PSP, and from the looks of things it could have a chance at stealing Nintendo's handheld crown.

Called Vita (meaning "life" in Latin) the new handheld device from Sony will be packing PS3-quality graphics, touch screen capabilities, in-game chat and a few other goodies. As of now 80 titles are in the works, including Vita editions of LittleBigPlanet & ModNation Racers, the brand-new title Ruin and Street Fighter X Tekken, the latter which will have Cole MacGrath from inFAMOUS as a playable character. There will be two versions of the Vita: one with Wi-Fi and the other with an AT&T-run 3G network. According to the Sony press conference the release date for Vita will be sometime at the end of 2011, with a price tag of $249 for the Wi-Fi version and $299 for the 3G one.

Keep your eyes peeled here and on the ESH site for upcoming previews of some of these Vita titles during our E3 coverage!