HomeVideo GamesThe "Kombat" Is Bloody Back! 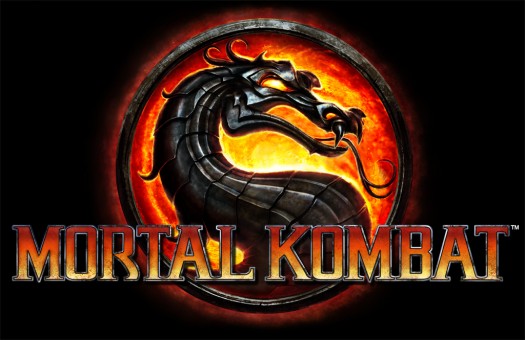 Even though I wasn't "allowed" to play Mortal Kombat as a child, I still did. The moves, the Fatalities and the all-out gore drew all of us young kids to this wonderful title that was hated by parents and congressmen alike. With a brand-new Mortal Kombat title due next month can a game whose biggest draw was its gratuitous violence still bring in new and old players alike in our current-gen gaming society? After going hands-on with it at PAX East today, the answer is a strong "absolutely"!

At the Mortal Kombat demo lucky gamers had the chance to fight it out as one of many of the fighters, including Scorpion, Nightwolf, Kung Lao and Johnny Cage. When it came my turn I decided to go with Reptile, whose appearance has changed for the better since his creation. Instead of looking like a clone of Sub-Zero and Scorpion the slithering creature has a green skin color, a sewer-dwelling attire and a nasty dinosaur-like face. Once I began I went through rounds with Noob Saibot, Katana, Nightwolf and Ermac. 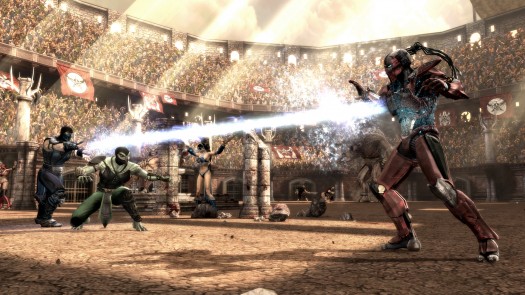 The fighting style is a lot more polished than in past games, despite the fact that there are more buttons than in the days of 16-bit gaming. You've got your regular punches and kicks, as well as your special attacks (i.e. Reptile's acid spit). Another big improvement is the game's special grappling attacks, where depending on how much power you've been given you can do various moves like a backflip or create a massive acid ball and fire it on your opponent's back. Of course there are the fatalities, and the one I was able to do had Reptile spit acid into his opponent's mouth, concluding with him ripping out the poor soul's entrails. There also powered-up moves you can do, and with Reptile it involves some eye-poking, spine crushing and just all-out badass body flailing! What makes this Mortal Kombat more "realistic" is the body damage you and your opponent will receive during the battle's progression. Bruises, cuts and flesh wounds are in heavy detail, down to a literal eye-popper if you're lucky enough to take such a hit. You'll even see some damage in x-ray mode, which showcases how nasty a battle like this can be. And for those who are wondering, yes, the "Whoopsie!" guy is back!

Before I even started playing the game I was handed 3D glasses to check out those features. I've been skeptical about glasses-based 3D gaming, but it seems like the folks at NetherRealm Studios got it right on the money in regards to how to properly do it. The blood and gore just flings out at you, and the worlds have much depth to them. Most importantly it's in your face without being so, well, in-your-face. It looks nice and clean without having a gimmicky feel to it. 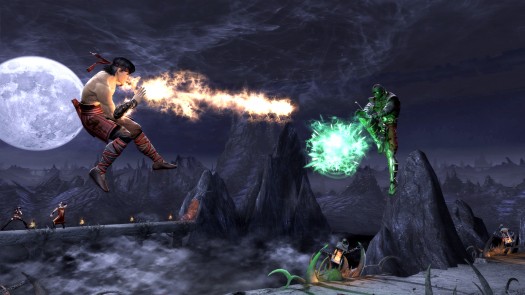 After what I saw today it's clear that the games of old are coming back in full force, and Mortal Kombat is one title that has proven itself to be a huge step in the right direction. Come April 19 the world of gaming will be humming that classic fight song from days of old, and those same congressmen who hated the game before will once again be screaming in anger about how immoral the game is. I, along with the other gamers of the world, will simply point and laugh at them for their sheer utter stupidity at having nothing else better to bitch about. Time to fist pump and shout its title into the sky, for Mortal Kombat is upon us!

“Brink” On Through To The Other Si...