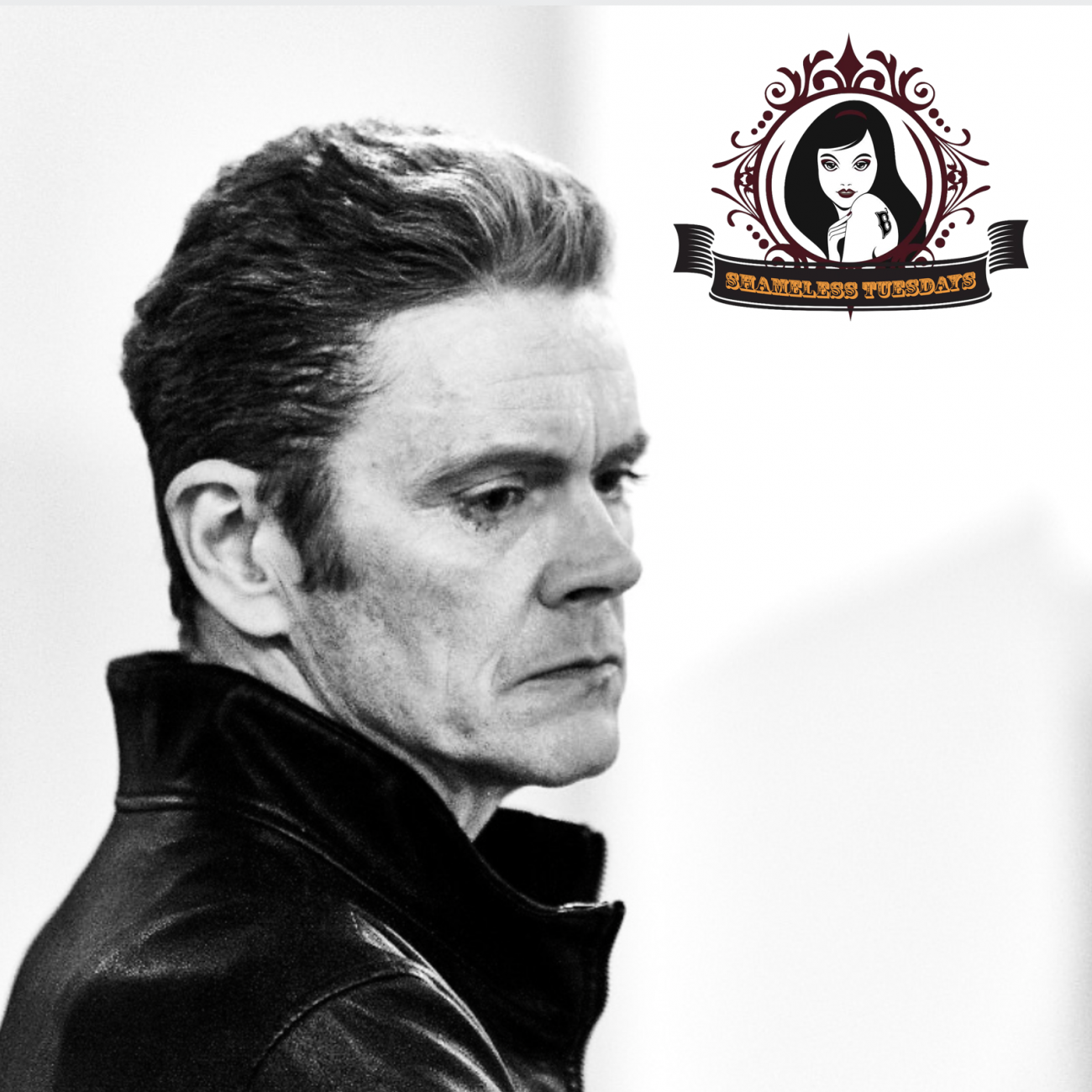 Despite her influence on The Velvet Underground, rarely anyone brings up the muse known as Nico. Indie rock legend Chris Connelly aims to change that, on his double LP album Eulogy to Christa: A Tribute to the Music & Mistique of Nico. What began as a series of covers evolved into a massive concept album, telling her story through the characters of Lou Reed, John Cale, Andy Warhol, and even Nico herself. It results in an album that's ambitious, heartbreaking, and -- in the case of Nico's legacy -- redeemable. Fresh off the heels of its release, Chris Connelly enters the Valley of the Kings for this week's Shameless Tuesdays!

Here's what Chris has to say about this week's playlist:

This playlist represents a little look into my formative years as a musician, basically the years between 1978 and 1981 when there was an explosion of independent music on tape, 7" and L.P., the amount of crucial sounds that came out at that time was at times overwhelming and exceeded my paper round earnings, however, it was on these songs I cut my teeth and learned that there were no rules, and not only could we ignore the flailing dinosaurs of rock, but we could also ignore many of the first generation punks who had ultimately failed us. Get out and do it on your own! I have included a few local Scottish heroes here, JOSEF K, SIMPLE MINDS, VISITORS who were legends on the streets I walked. The JOHN PEEL radio show on weeknights was essential, that's where you heard a lot of this stuff first before running to Virgin on Frederick street on a saturday morning to salivate over the week's new singles. Great times.