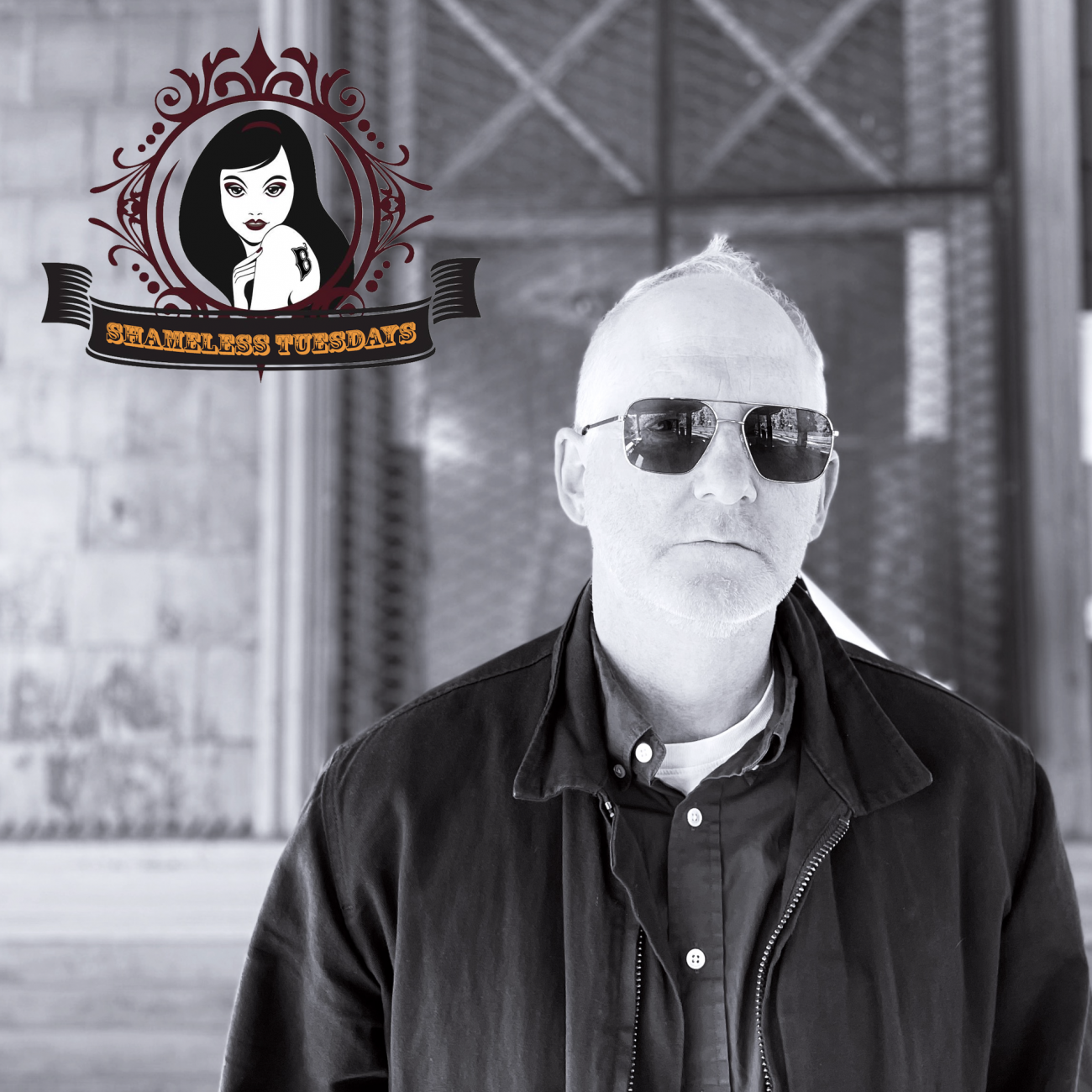 What a life Rob Munk has had! From his acting-origin days and opening for Pavement to creating campaigns for the world's biggest company, Munk is a man who wears many hats that fit perfectly. This Friday, the former Thudpucker frontman returns to his love of music on his new solo album Phased Out! Filled with songs reflecting on youth, love, and Buick cars, Munk crafts a sound that blends 70s rock with early Weezer-like attitude. But before running onto his outbound track, Rob Munk's reflecting back to his past in this week's Shameless Tuesdays!

Here's what Rob has to say about this week's playlist:

My playlist follows my career in music, featuring bands that I either hung out with, loved, or was lucky enough to share the stage with over the course of my career in rock. All of them influenced me in some way, and I'm happy to share some of those tracks with you here. My career in music actually started in Boston, when I arrived in the late 80’s as an impressionable college kid ready for anything. It was beyond exciting to be in that city at that time, playing with my band Thudpucker out at TT’s or the Middle East, or The Rat and a million other places that are probably closed. I became totally ensconced in the scene. My roommate was in Bullet Lavolta, two of my bandmates went on to play in the Juliana Hatfield Three, the producer of my music was in the Volcano Suns etc. It was a fantastic ride but I eventually had to get off.

My playlist then follows me down to Chapel Hill, NC, where I moved in the early 90’s after school. Chapel Hill had a uniquely supportive and talented music scene. I started a new band called Tinsel with my friend Ed Slanker from Thuudpucker, worked in restaurants, and helped run the Local 506 rock club, where I was exposed to so many great local and touring acts. It was indie-rock heaven. I played in ironic cover bands with guys from Superchunk, ended up living with guys in Polvo, washed dishes next to guys in Archers of Loaf. Many of those bands are featured here. I moved back to NYC in the late 90’s, and this part of the playlist kicks off with two songs from my band at that time, The Last Band USA. This band was a wild departure from the nonchalant aesthetic of Chapel Hill, and was just pure joy and stupidity. The next leg of the list is just an assortment of stuff I love that kind of rounds out my musical education. And finally, my playlist closes with a few of the people directly involved with my new record, Phased Out. Megan Reilly who sings on a few songs, composer Chuck Johnson, who mixed most of the record and plays on it, and finally, my current label mate, Elk City, featuring Ray Ketchem on drums. Ray lovingly produced Phased Out, and I can’t thank him enough.

Ok, hope you dig it, and thanks for letting me play.