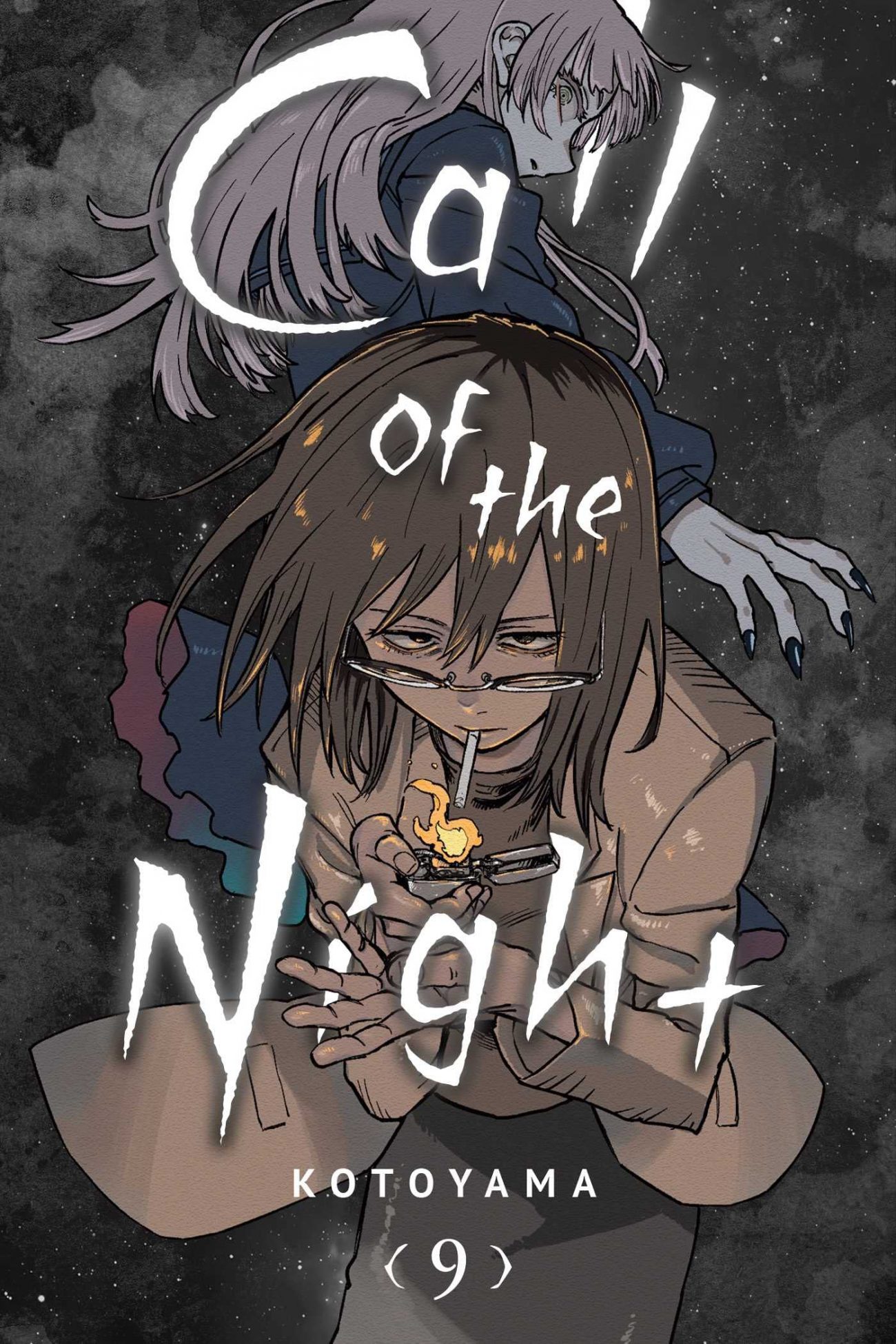 Well how about that? Who would’ve guessed that Nazuna had a deep connection to the vampire hunter Anko? Apparently, her reasons for killing bloodsuckers are pretty understandable, as the ninth volume of Call of the Night showcases more of her back story. What comes as a big surprise is how unleashes her biggest plan yet.

In the flashback, Anko’s broken life starts to be mended, at first thanks to Nazuna’s presence. But it’s an unexpected reunion with her parents when things seem to turn for the better. However, when handing him the lighter she gave him, the father snaps, and does something unthinkable to both Anko and her mother. When Nazuna arrives, it appears far too late to save Anko from the darkness. 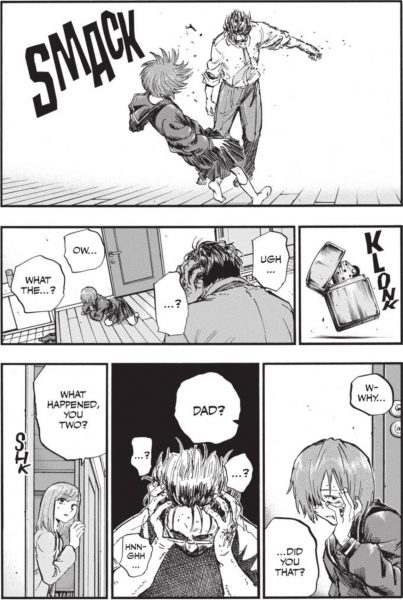 This moment in Call of the Night came as a shocker, as one wouldn’t have put Nazuna’s first consensual “meal” and the vampire hunter together. Yet looking back now, it kind of makes sense. Anko’s past self wanted to rid her life of such sadness and darkness, which is no different from the Anko of the present time. The problem though is that she aims to destroy the one thing that could grant her the joy she once lost.

Perhaps deep down inside, she still wants to be a vampire. While there is no evidence yet, her means of trying to pull Ko away from Nazuna could be a form of jealousy. The fact that she will go any length to complete her mission shows that she’s capable of crossing lines no human should. This includes getting the public in danger of her antics, as she causes harm to the other vampires in the crowded Halloween streets. 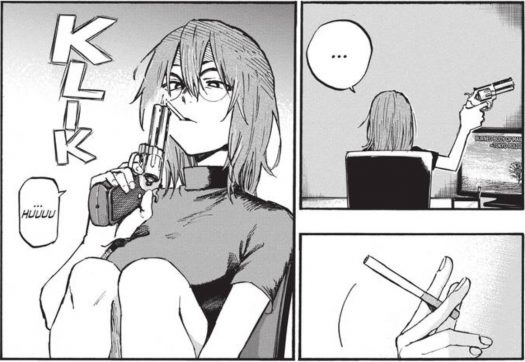 All of it leads to a big confrontation between Nazuna and Anko. We’ve reached a point in Call of the Night where Nazuna will do anything to protect Ko from harm, something that Anko knows far too well. It’s when Anko threatens to kill Ko when Nazuna stops holding back, and let’s the vampire hunter have it. What is showcased then is Kotoyama’s best action work to date, with Nazuna’s usage of a swing set as a weapon being both cool and original.

Volume Nine of Call of the Night ends with much intensity, with no sign of how this battle will end. Will Ko be left unharmed? Just how far does Anko plan to take her plan? And can Nazuna awaken the friend she once had deep within the vampire hunter? Who knows. All one can say is that Call of the Night is firing on all cylinders here, and it’s looking to shoot its readers square in the heart! 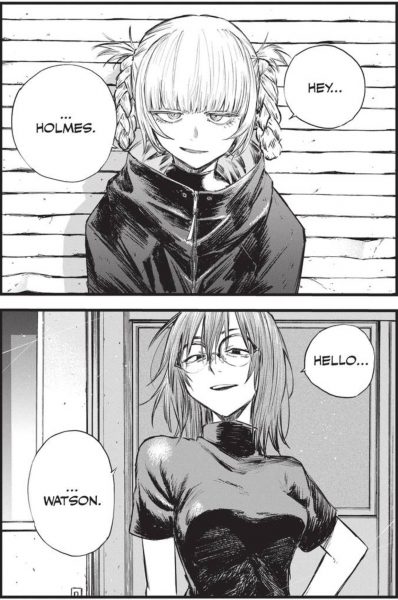