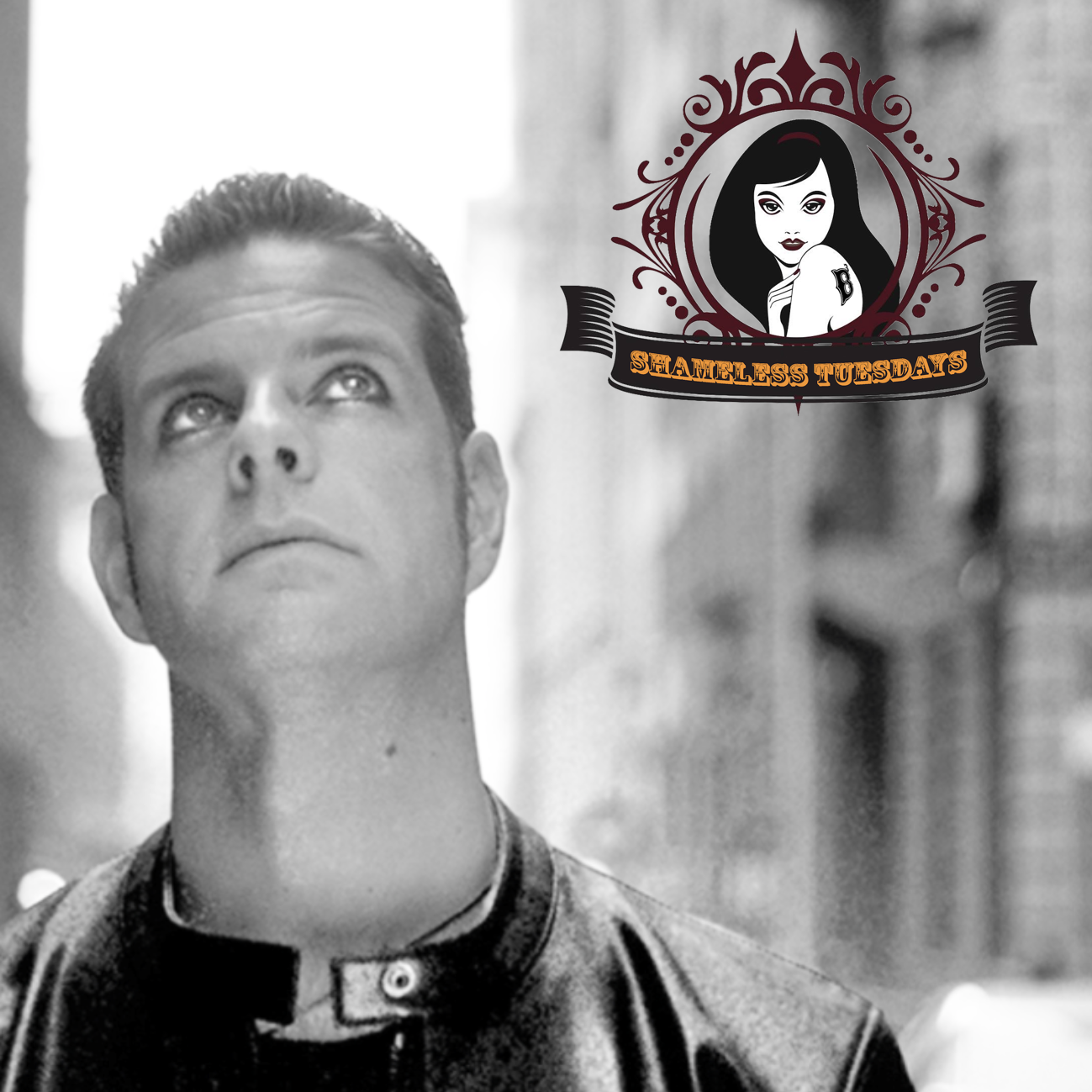 With echoes of Celtic Wiccan magic, Ronan Conroy gives even the dead a reason to dance. His upcoming album The Slow Death of the LoveMyth (in stores October 21) blows in like a cold wind itching to get warm by the fire. Its teaser "Double Helix", which features Oh Halo's Julie Dicterow on vocals, combines ethereal wave, dark folk, 90s-era indie rock, and tribal sounds to create something spiritually earthy. Until the demise of the LoveMyth occurs, Ronan Conroy conjures up a wild and naturalistic Shameless Tuesdays playlist!

Here's what Ronan has to say about this week's playlist:

"The Slow Death Of The LoveMyth” combines two key influences – 80s/90s goth bands like The Cure, which formed an emotional soundtrack to difficult younger years and remain influential to this day; and ethereal darkwave bands I was introduced to later, like Love Spirals Downwards and Autumn’s Grey Solace. Playing in the band Oh Halo between 2011 and 2014 was a proving ground for experimenting with guitar pedals and textures, and appreciating the combination of female vocals and goth music.

This playlist is an attempt to seat LoveMyth in the stream of music that influenced and preceded it, and the music which I discovered along the way. Love Spirals Downwards songs like 'Scatter Journey' and 'Above the Lone' were the sonic inspiration for 'Double Helix,' the genesis of the record. The terrifyingly, emotionally raw claustrophobic whispering voices of the Cure’s 'Fear of Ghosts' inspired the inner voices of 'Born in Conflict' on the "LoveMyth" album. The Cure’s epic 'Watching Me Fall' was what drove me to turn up to the recording studio one night and tell Charlie, my producer, 'I want to record an epic ten minute Cure-like song.'

As a huge Lana Del Rey fan, I wanted to find a way to reinterpret one of her songs in a way that fit this record, and the explosive distorted guitars and intensity of Mike Shinoda’s version of the Depeche Mode classic 'Enjoy the Silence' showed me the way."