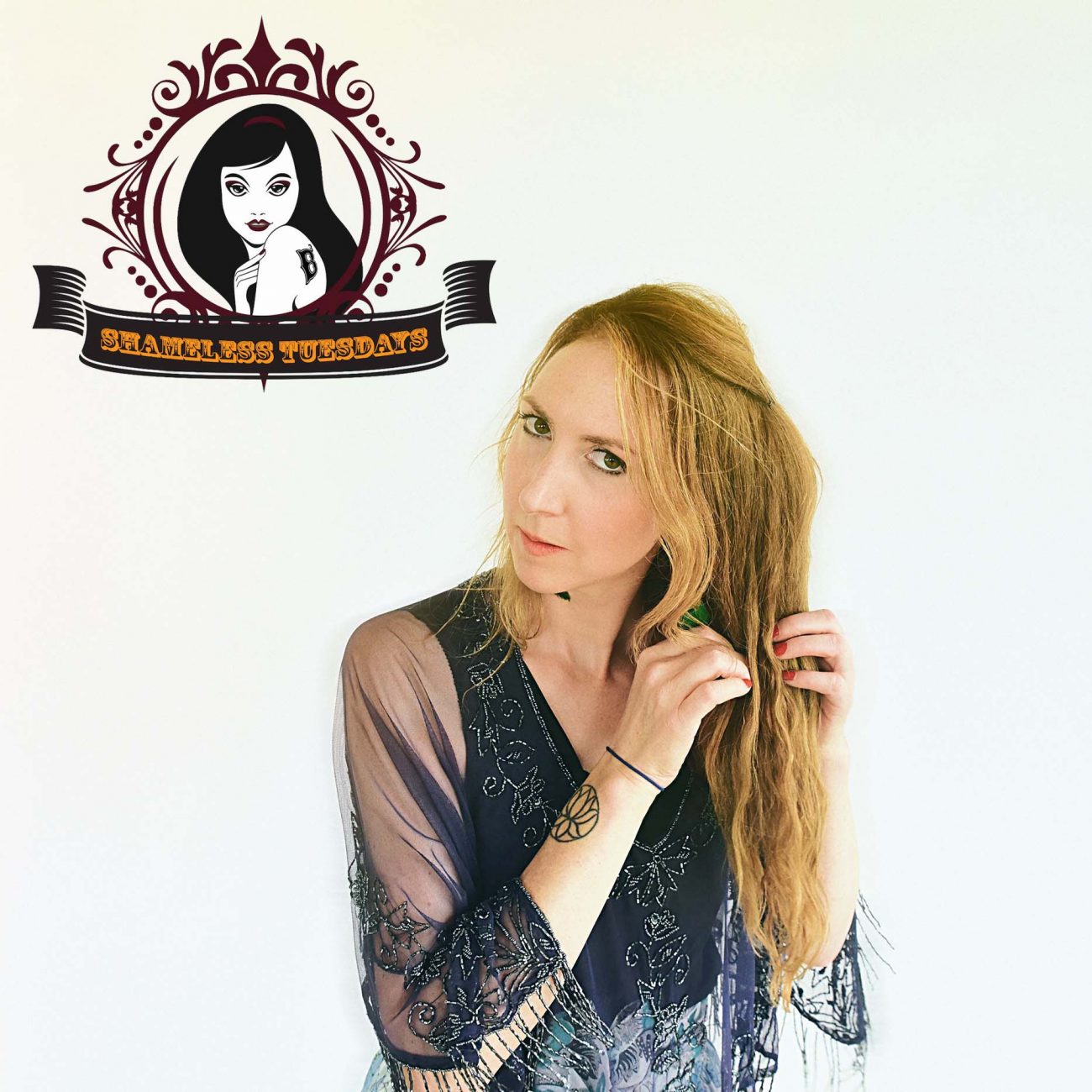 Within the melancholy of Jessie Kilguss's voice is a beacon of hope. Although she sings of losing everything in a fire in "Sleepwalking Heart", she nonetheless finds the urge to persevere through the rough parts of life. "Great White Shark" meanwhile finds beauty within something as gruesome as a man being torn to shreds by the ocean's most fearful creature. All of these are mere hints of what's to come from Kilguss's next album What Do Whales Dream About at Night?, which arrives in stores on September 23. Until that date arrives, Jessie Kilguss tears us open from the heart with this week's Shameless Tuesdays!

Here's what Jessie has to say about this week's playlist:

This playlist features many of my friends and collaborators as well as artists who inspire me. Starting with Nina Simone and the opening track of Nina Simone and Piano- one of my favorite albums. It was tricky to choose just one song.

Next up is my friend Freddie Stevenson who I went on tour with in 2015, singing harmony and playing harmonium on songs from his album The Darkening The Brightening and opening for the Waterboys all over Europe. Freddie is one of my favorite songwriters. There are a few of his songs on this playlist.

I’ve also included a couple songs from Gramercy Arms, a band that I sing harmony in. Dave Derby (songwriter of GA) is also one of my favorite songwriters. I love singing other peoples’ songs as it feels like a good way to figure out what it is I like about their music and to get a better understanding of how they create a song.

Similarly, I’ve included a couple songs by my friend Jim Andralis. I sing with Jim in his band the Syntonics. Jim writes beautiful songs that lend themselves to harmony so well and I’ve chosen two of my favorites by him for this playlist.

My friend Benjamin Cartel and I have sung a lot together over the years. We released an EP of 2 covers in 2019. We aim to record and release more music together. I’ve included Insider by Tom Petty from our EP and also a song of Ben’s that’s particularly catchy.

Charlie Nieland mixed and mastered my current record and I’ve been making music with him since 2007. He’s definitely influenced the way I think about music and was the first person to suggest I really listen to Kate Bush (for which I am grateful). I included a track of Charlie’s that I especially love.

And the famous people on the playlist – Leonard Cohen is my favorite lyricist, Aretha Franklin is my favorite singer, Nick Cave is my favorite live performer and I’ve been obsessed with Kate Bush’s album The Red Shoes for the past couple of years so there are a few tracks from that on here. I love all the songs on this playlist and hope you will too.