HomeComics/MangaMANGA REVIEW | "Island in a Puddle" - Volume One

MANGA REVIEW | "Island in a Puddle" - Volume One 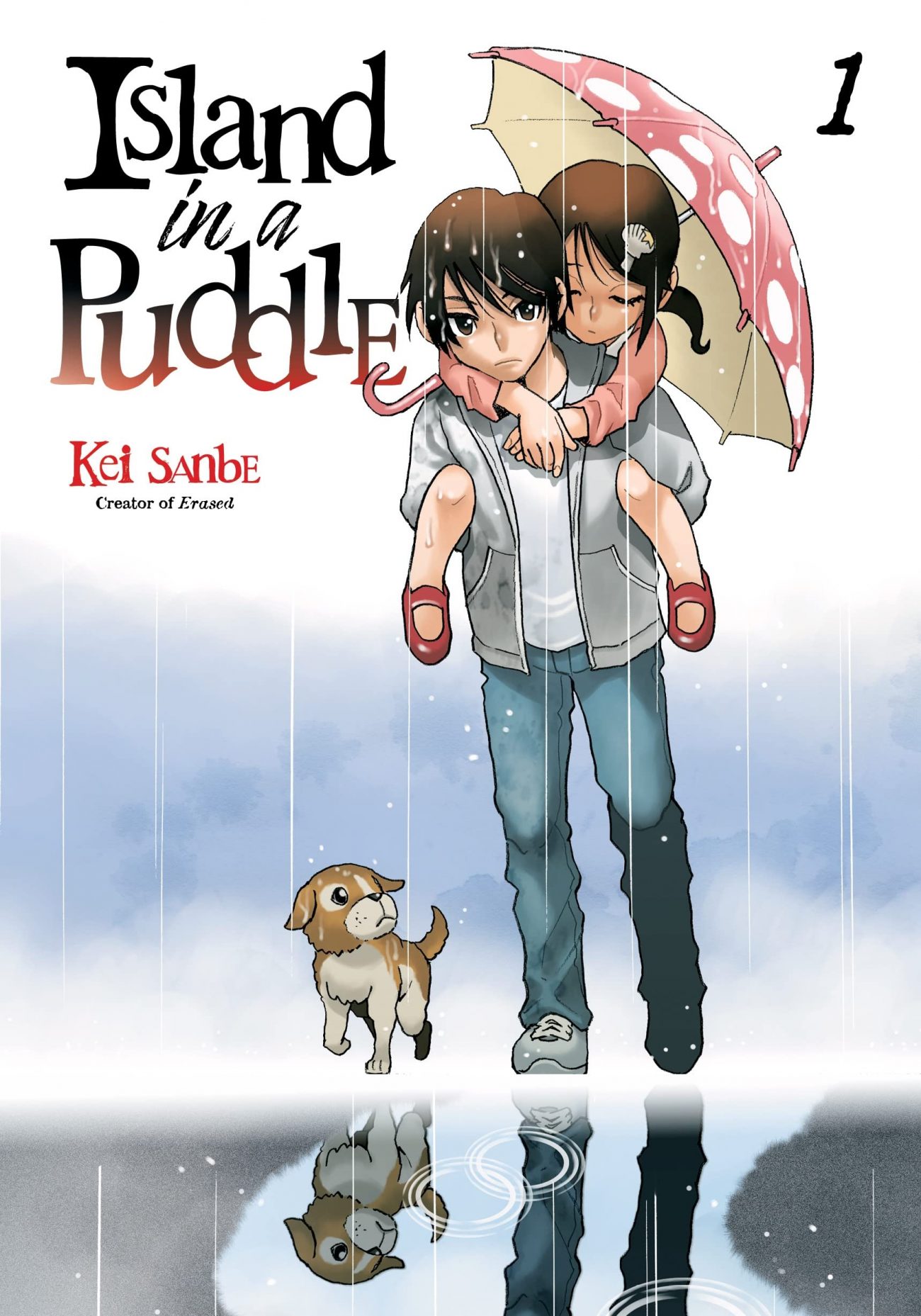 MANGA REVIEW | "Island in a Puddle" - Volume One

Kei Sanbe has a good knack for delivering solid mysteries with supernatural twists. His previous series Erased showcased his strengths as a writer and artist, on top of bringing for complex characters that shined throughout the series. Sanbe returns with a new tale filled with murder, mystery, and supernatural elements, in the form of Island in a Puddle. But can lightning strike twice?

Island in a Puddle places its focus on siblings Minato and Nagisa, whose mother has a habit of leaving them behind for long periods of time. After a long day at school, their mother returns to bring them to the nearby theme park. But what starts as a nice reunion once again turns into a long goodbye, as the mother leaves while Minato and Nagisa ride the Ferris Wheel. Then, as the rain falls hard, lightning strikes their compartment. 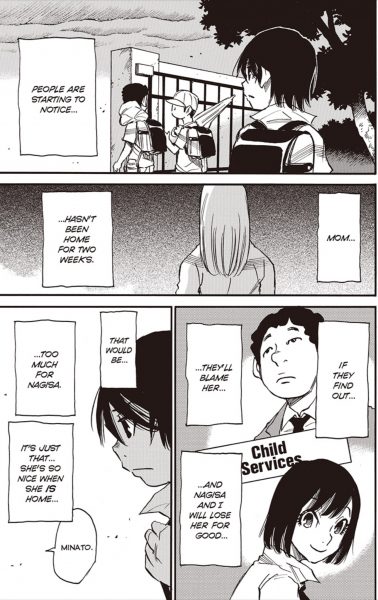 Minato comes to, only to find himself in a different compartment alongside a dead woman. The lighting results in him switching bodies with wanted criminal Tomohiro Takita. Realizing that Nagisa is in danger, Minato attempts to follow her and Takita. But with posters and news stories plastered all over with his face — on top of having to ditch a dead body — Minato’s quest to save his sister and get his real self back will be one difficult task to complete.

There’s a lot to digest in the first volume of Island in a Puddle. The story begins with harsh elements, as Minato and Nagisa are fending for themselves in their apartment. A ray of hope is present in the form of neighbor Futaba, who acts as a big sister to the siblings when their mother is not around. The whereabouts of their dad is also unknown, to the point where his existence is barely mentioned. Even before the body switch, Minato and Nagisa are already deal with with plenty on their plate. 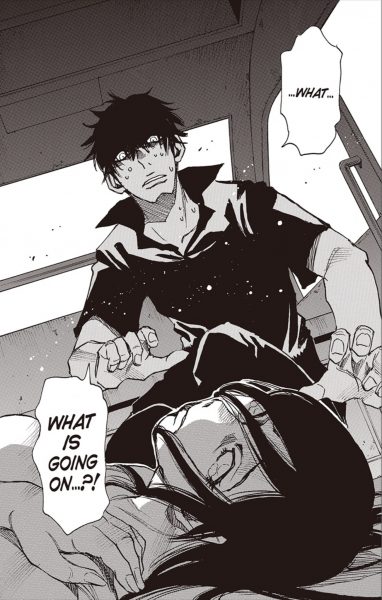 When Minato switches bodies with Takita, the trouble escalates ten-fold! Watching him run away with a dead body on his back showcases a lot of intensity, with every place he goes and every door he opens tightening the proverbial noose around his neck. The fact that Minato also has to deal with both his sister and neighbor now being close to Takita also adds a lot of pressure, as there’s a chance he can commit crimes in his body. All of this is showcased with nonstop intensity, with every new piece of info Minato finds out only shoving him deeper into a hole he can’t crawl out of.

Every moment of Island in a Puddle is presented with dark undertones and sharp visuals. With the exception of Futaba, the characters look exhausted, as if life has sucked the youth out of even the young children. Their eyes are sagging, and their clothes look tattered, in ways that make it clear these people have been living a hard life. When an action scene is presented, it isn’t as much exciting as it is stressful to watch unfold, especially when you know Nagisa’s now in presence of a killer. 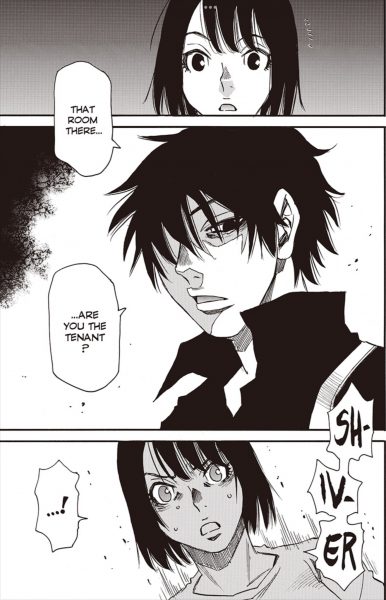 With everything Minato and Nagisa have gone through, it was clear that Island in a Puddle wasn’t going to be a happy story. Then again, seeking happiness from a Kei Sanbe work will take some time, as fans of his work will tell you. Its first volume does a solid job setting up the pieces on its narrative board. Now we just have to wait and see how Island in a Puddle strategizes itself, and hope the outcome plays in Sanbe’s favor.