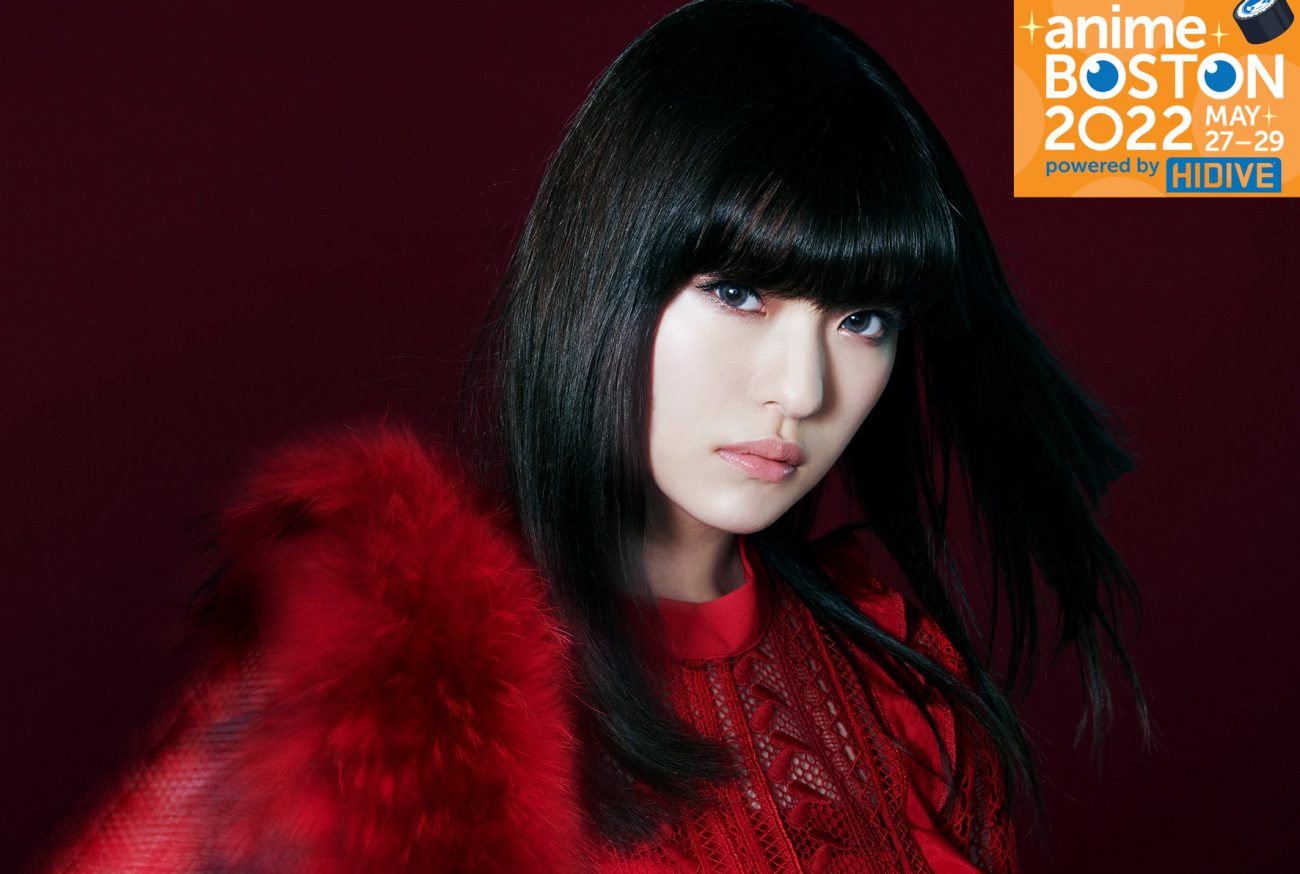 The sounds of Fate and Sword Art Online will be hitting Anime Boston 2022, as the convention welcomes J-POP artist ASCA as their first Japanese guest!

ASCA made her professional debut in November 2017 with the single “KOE,” the second closing theme song for Fate/Apocrypha. Her fourth single, “RESISTER,” the second opening theme of Sword Art Online: Alicization, was released in February 2020 and quickly became a gold-certified hit. ASCA is also known for her digital single, “Inochi No Akashi,” the theme song for the 10th anniversary PV, The Irregular at Magic High School. Her most recent single, “Carpe Diem,” was first released digitally in April 2021 and again in June 2021. “Carpe Diem” is an up-tempo song in rock tune and is the ending theme for The World Ends with You The Animation — the animated adaptation of the hit role-playing game developed by SQUARE ENIX.