No Borders No Race: Episode Ni-Hyaku-Kyu-Juu-Ichi 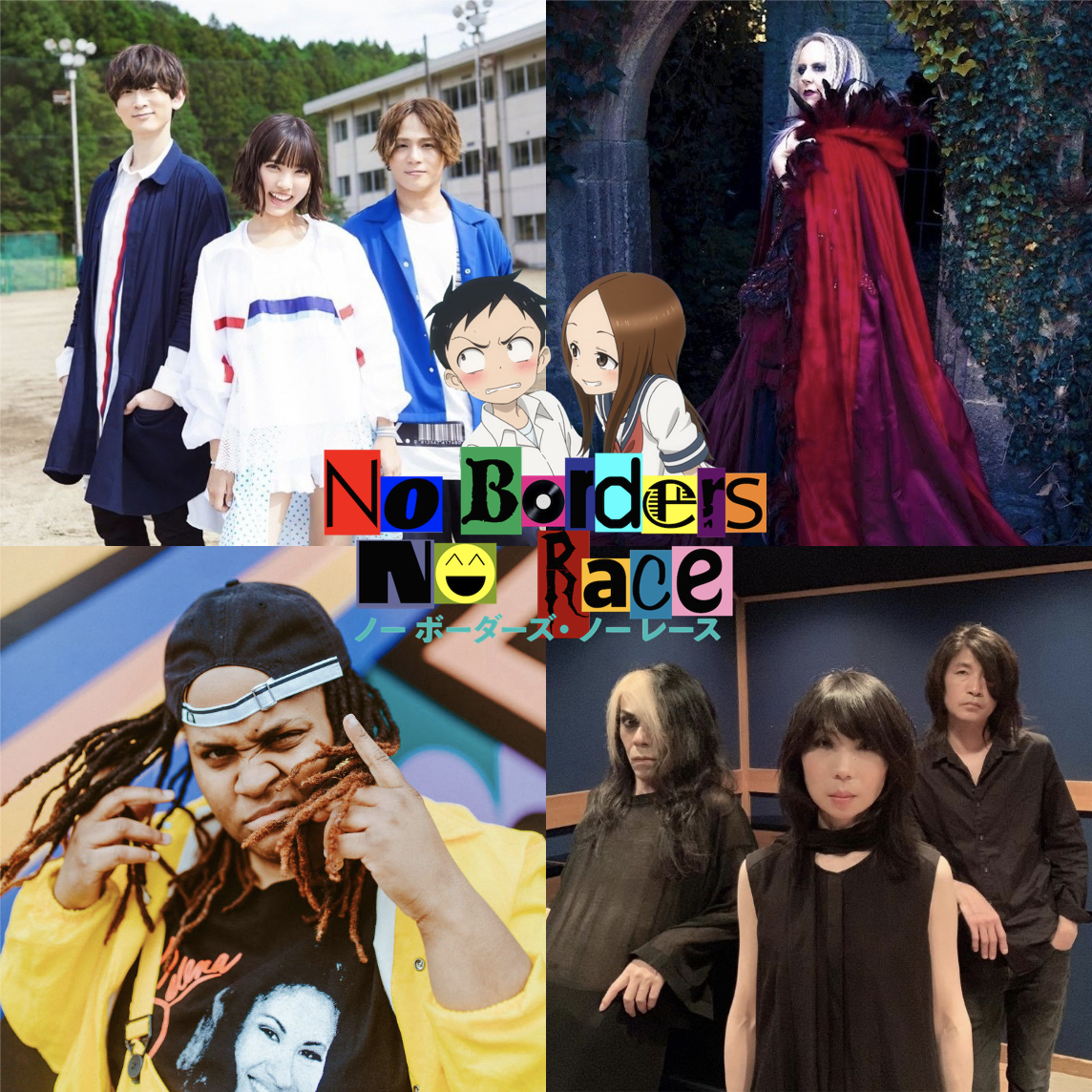 No Borders No Race: Episode Ni-Hyaku-Kyu-Juu-Ichi

King Baby Duck is wowed by Orville Peck's new songs, as he feels a new age in country music is about to begin. But when it comes to live performances, Japan's CHAI may be one the shiniest beacons of the decade! Teasing Master Takagi-san's third season is helping to shape the show to being the greatest anime rom-com ever, with many good reasons why! Plus, on this week's A Bastard's Soapbox, why we need to stop blaming comedians for all of the bad things in the world!