HomeComics/MangaMANGA REVIEW | "The Way of the Househusband" - Volume Six

MANGA REVIEW | "The Way of the Househusband" - Volume Six 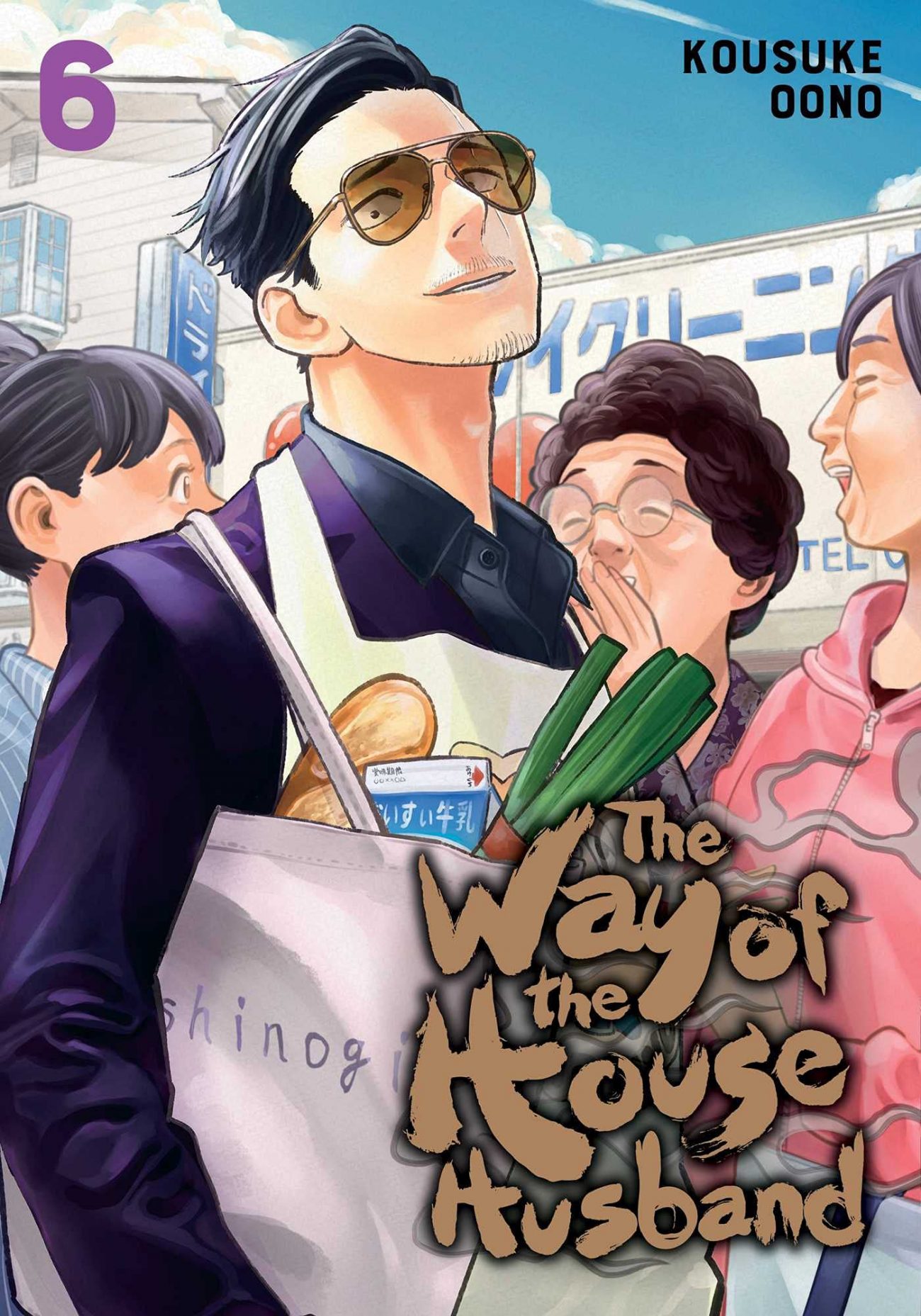 MANGA REVIEW | "The Way of the Househusband" - Volume Six

You can take the man out of the yakuza, but you can never take the yakuza out of the man. That sums up the attitude of Kousuke Oono’s The Way of the Househusband, whose protagonist Taiju always takes life more intensely than anyone else. Until now, all Taiju needed was his loving wife in his corner. However, in its sixth volume, the need to join an “organization” calls to him, as he’s put to the test of his greatest capabilities.

After teaching his skills to Miku’s friend Yuriko, Taiju is offered the chance to join the ranks of the neighborhood’s greatest forces: The Board of Eight Dragons. However, despite his tactics, it appears that The Immortal Dragon doesn’t have the chops to earn a seat at their table. But it all changes when he’s placed under the wing of a tough arranger. Can he show his worth in so little time? 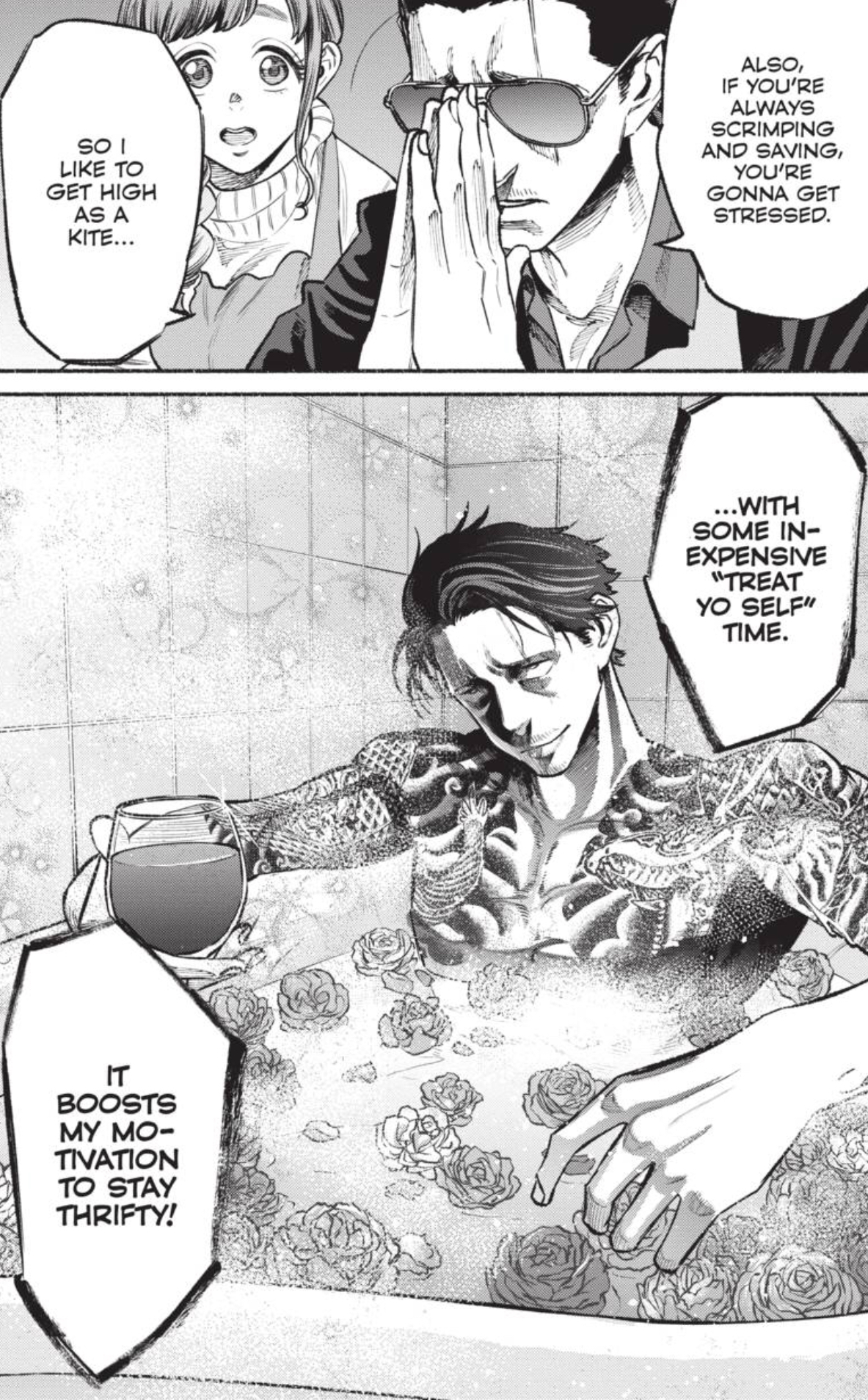 The level of intensity that Taiju demonstrates is one of passion, as he brings his top skills to those he deems worthy. Whether it’s mastering the art of flower arrangement or aiming for a top prize for his wife, Taiju goes to great lengths to score some questionable materials. Of course, it’s all presented with a heaping of hilarity, as Taiju slays funny bones with breakneck speeds. But the fun peaks when others get into his antics.

One can’t help but laugh their asses off at the sight of tough men squeeing over cute dogs, as Taiju and other past/current yakuza become giddy over the pets they’re honing. Miku’s need to earn a special plate based on her favorite anime results in some yeast-filled chaos. Taiju also makes a new friend in the quest for an item that requires a special password, who convinces the Immortal Dragon to aid in another job. It’s these characters that show that it’s not just one man living his daily life with scary intensity; there’s a whole gaggle of them! 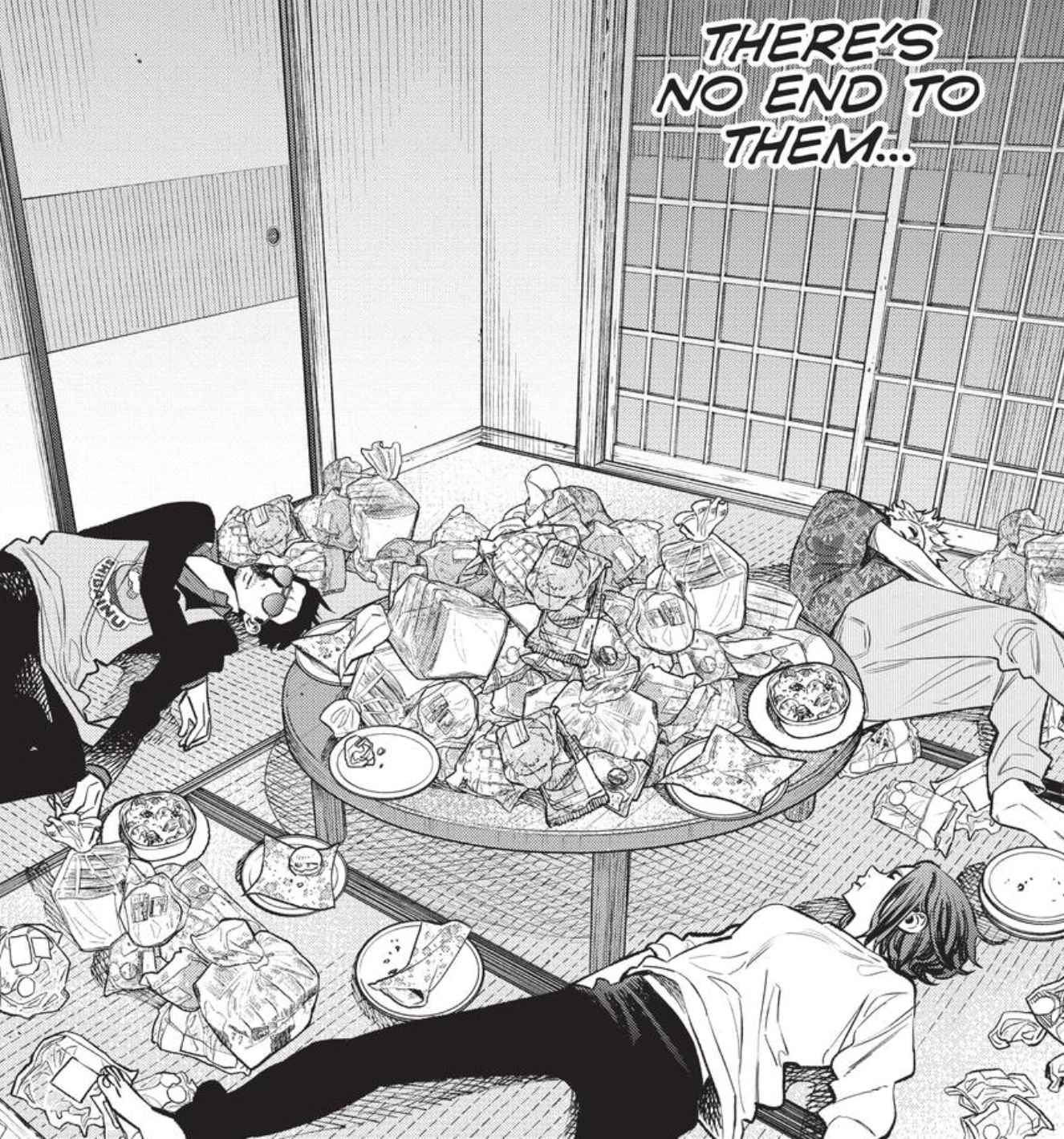 Volume Six of The Way of the Househusband continues to showcase average routines with a yakuza’s attitude. The jokes and gags hit their marks perfectly, especially when they produce an unexpected punchline. Even when Taiju’s heart is in the right place, his essence keeps everyone in his vicinity in a tense trance. Maybe one day, Taiju will find a way to shed his hard exterior. But for the sake of The Way of the Househusband, one hopes that won’t happen for a very, very long time.