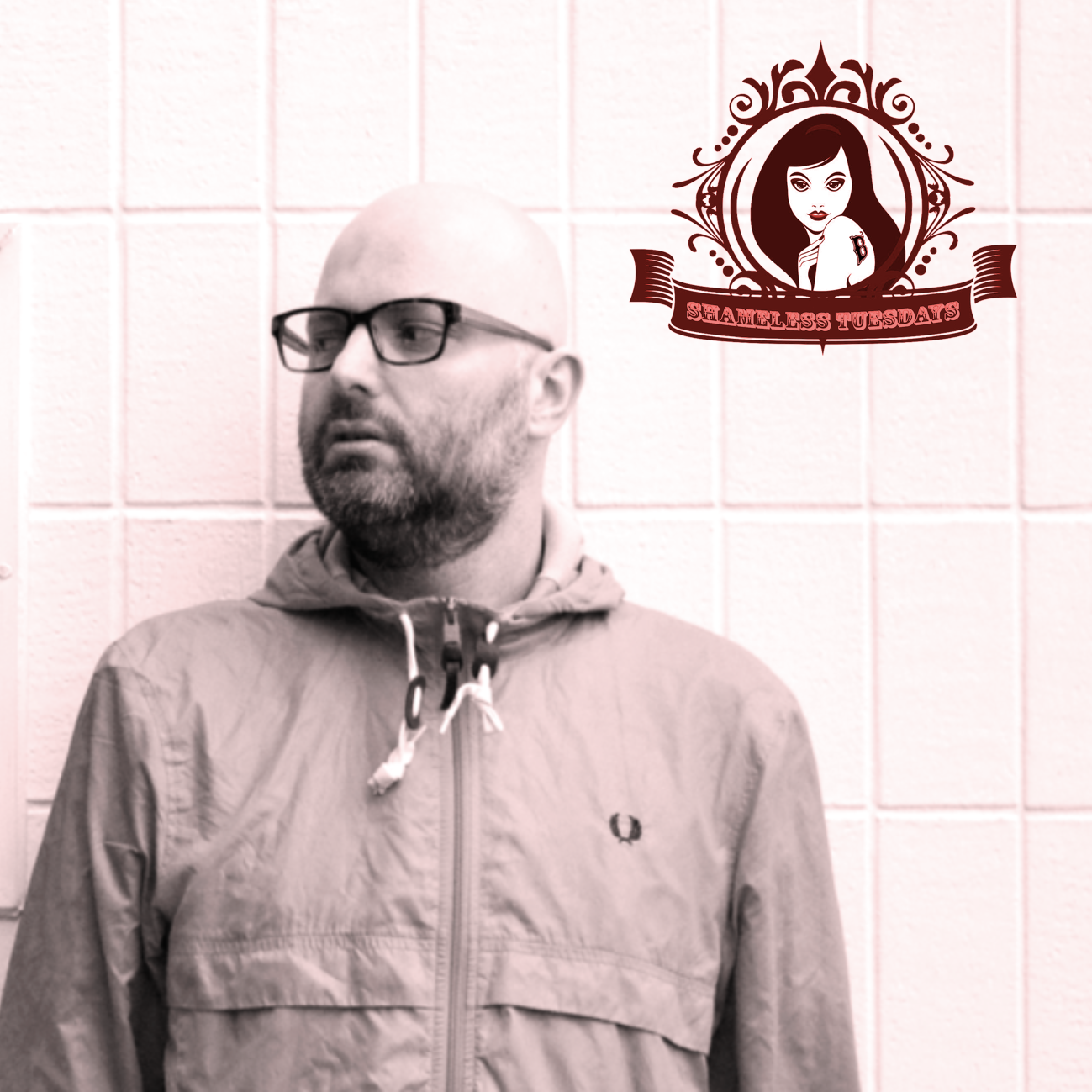 Rodney Cromwell is quite the interesting bloke. The alias of musician Adam Creswell (formerly of Saloon), Cromwell's synth-powered electronica is both hip-swinging and giggle-inducing. At times, his melodies are like nurses rhymes drowned in absinthe, to the point where one tries to figure out where the silliness ends and the seriousness begins. Perhaps it's his hypnotic vocals, or maybe the music box-like tone, but one listen to his latest single "Memory Box" (the title track of his March 2022 album) will have any person smirking from either joy or laughter. Whatever the case may be, Rodney Cromwell is a super serious performer, in the same way that Gary Numan is super serious about cars. And we are delighted to have him be a part of this week's Shameless Tuesdays!

Here's what Rodney has to say about this week's playlist:

Hi - I'm Adam and I record under the name Rodney Cromwell. I've been recording under this name for about 6 years now - I've forgotten while I used a pseudonym in the first place. Earlier this year I completed work on a new album called 'Memory Box' which will be out in 2022 and I'm releasing the title track as a single any day now. The song is about failing memory and not knowing what the truth is anymore. My songs are mostly composed on old synths so I often get called a 'synthpop' artists but I don't really feel much affinity with the 80's synthpop crowd, this album was more inspired by '90s acts like Broadcast and Stereolab who had a love of old moogs and library music, or even before that Bowie in Berlin, the Silver Apples, Gershon Kingsley, Clara Rockmore.

As well as recording as Rodney Cromwell I also run the Happy Robots record label. When I started the label my own acts (Rodney Cromwell and Arthur and Martha) filled the substantive part of my time, but as the label has snowballed into something bigger that’s not so much the case any more.

Although the music we put out it predominantly synth based, Happy Robots comes from the punk tradition with a DIY ethos. We work with a handful of people - Cargo Records for distribution, quite often with Shameless Promotions PR and recently MartinJ Langthorne for our design work  - but predominantly it’s just me running the label from a wardrobe using a 12 year old mac that has never been updated. My computer desktop is so disorganised it should come with a health warning.

The sound of the label is pretty broad; the important thing is that there is an electronic element somewhere. We’ve released records by artist such as Tiny Magnetic Pets who are pure blissful synthpop, Alice Hubble who plays indie electronica with a sprinkling of new age magic, through to Mood Taeg who play straight krautrock. And as I say, my own music as Rodney Cromwell is lo-fi electronica made on budget synths that are almost as old as I am.

I'm a massive fan of new music, and try to keep up with as much new stuff as I possibly can. I have a playlist called 'Happiness Patrol', which I update regularly with my favourite new music, but today here is 'Happy Robots Status Update' my mix of some (but not all) of my favourite tracks released by the label. I hope you'll enjoy it.

REVIEW | Heroes On the Run in Late...