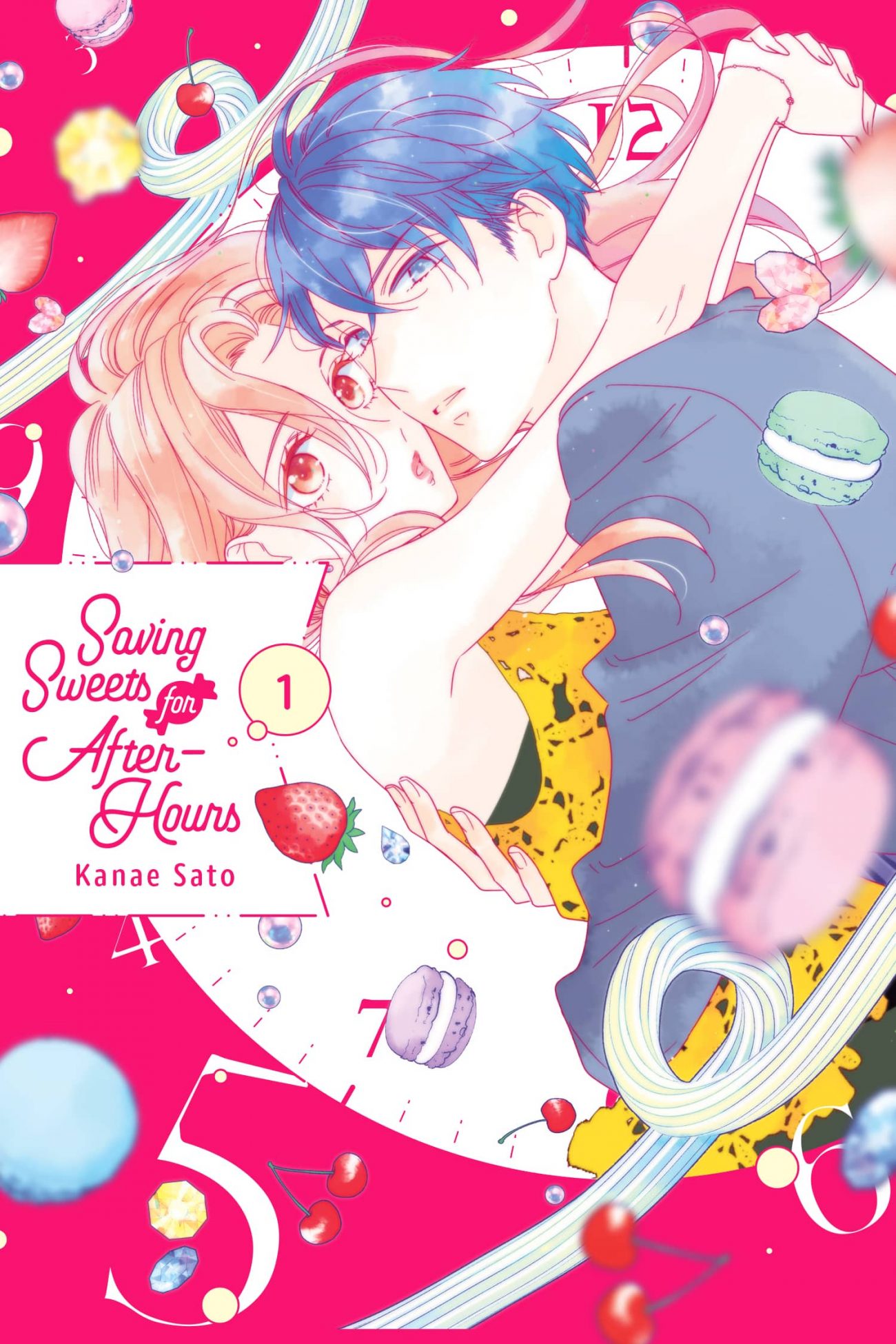 Workplace romances can be tricky. There’s always the risk of awkwardness between your fellow coworkers, not to mention the risk of gossip. It’s these elements that make Reika, the focus of Kanae Sato’s Saving Sweets For After-Hours, hesitant to find a relationship. However, via a moment of strange coincidence, Reika’s love life may finally get its start. 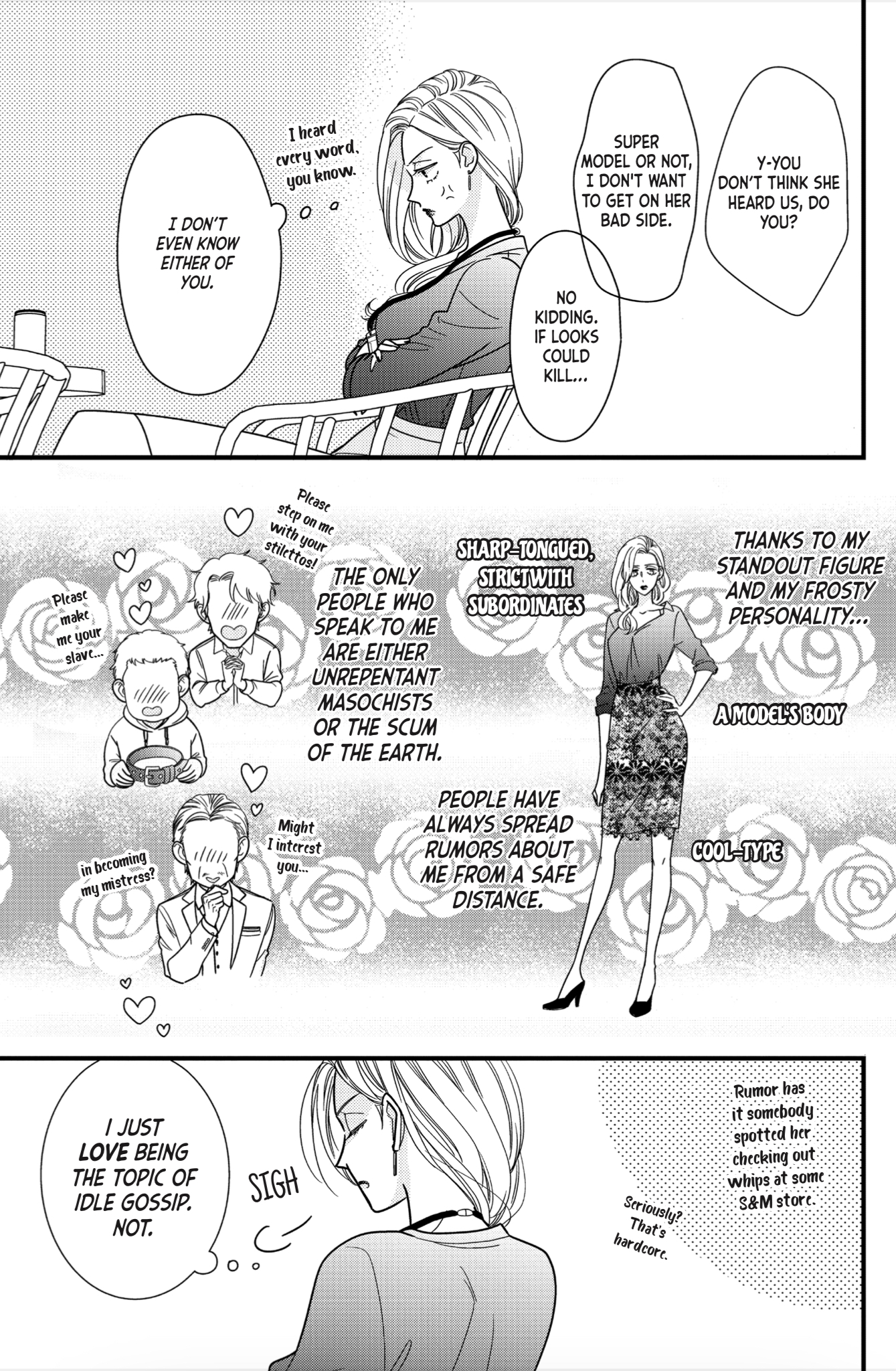 Reika’s able to keep her online self a secret, until her close call with Hasegawa is made into a blog entry. (Yes, alcohol was involved in this decision.) Hasegawa, who has now read the post, suggests to Reika that they try dating one another. After putting some ground rules down, the two start a new path that’ll hopefully connect their hearts together.

There’s a level of cuteness on display in Saving Sweets For After-Hours, even when Reika is hiding it under her colder work persona. But it’s when Hasegawa comments on her nails when her true mannerisms start to leak out. While she keeps cool for the most part, her internal self is flustered with a feeling that she’s never experienced. Once Hasegawa becomes more of a focal figure in Reika’s life, that’s when that cold persona slowly starts to trickle away. 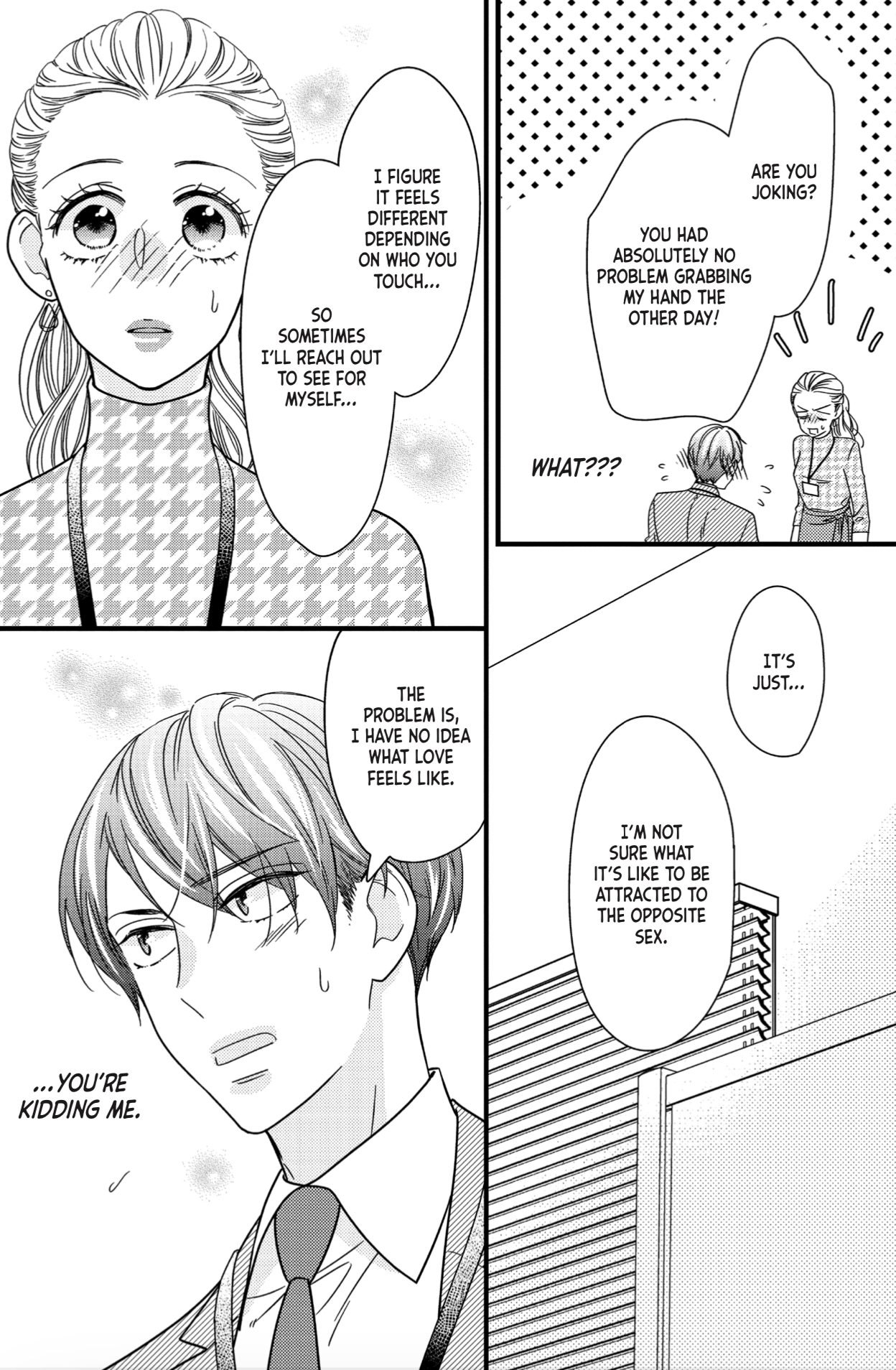 Despite his faux sex talk being more provocative, Hasegawa’s vanilla self is filled with endearment. His first date with Reika is simple, but it has a heartfelt reason behind why he chose such a setting. Even when Reika is drunk and is about throw herself onto him, Hasegawa’s actions showcase the good soul he truly has. With that being said, it’s humorous seeing him throw himself into a guilt trip because of the kind of kiss he gives her.

The focal point of Saving Sweets For After-Hours is Reika and Hasegawa attempting to keep their relationship secret. For the most part, they’ve so far kept it on the down low in their office. However, during their first date, a coworker winds up spotting the two of them, making his interactions with the two now a little more awkward. It’s all showcased in a silly light, but one wonders if there’ll be a more serious run-in with a higher-up in the future. 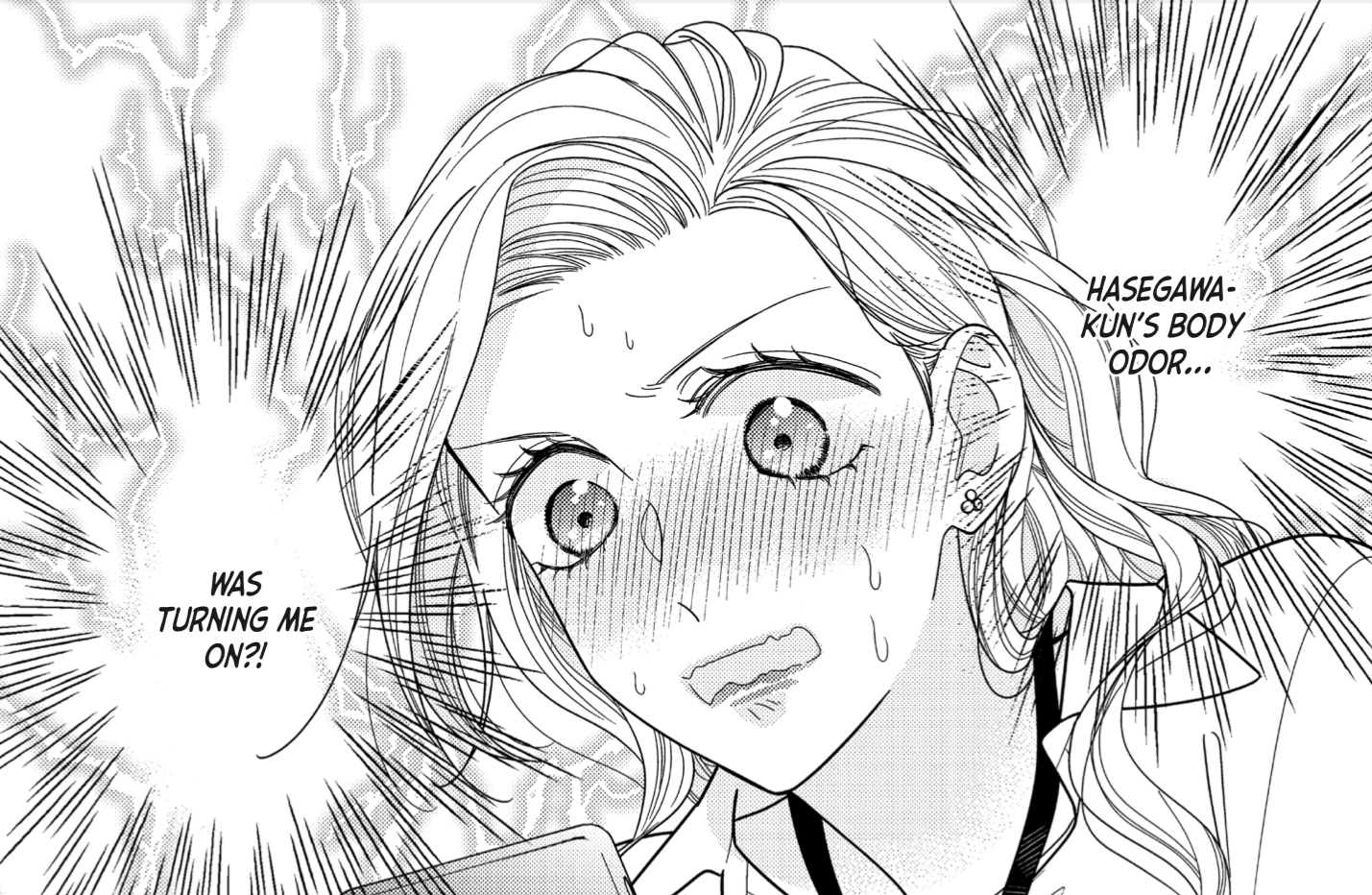 Sato’s art style fits well with the manga’s narrative. Even during the colder office scenes, there’s a hint of brightness to be found in all of the characters. Setting-wise, the buildings, parks, and even Reika’s messy apartment are presented with both great detail and a little sparkly beauty.

Volume One of Saving Sweets For After-Hours shows a lot of potential. The first three chapters has Reika and Hasegawa’s relationship starting off at a good pace. While there have been other workplace romance dramas that are a lot more entertaining, the grounded reality of Sato’s manga may help with making Reika and Hasegawa more relatable to readers. Saving Sweets For After-Hours thus far is a delectable treat, but one hopes that its flavor will avoid any strange aftertastes in the long run. 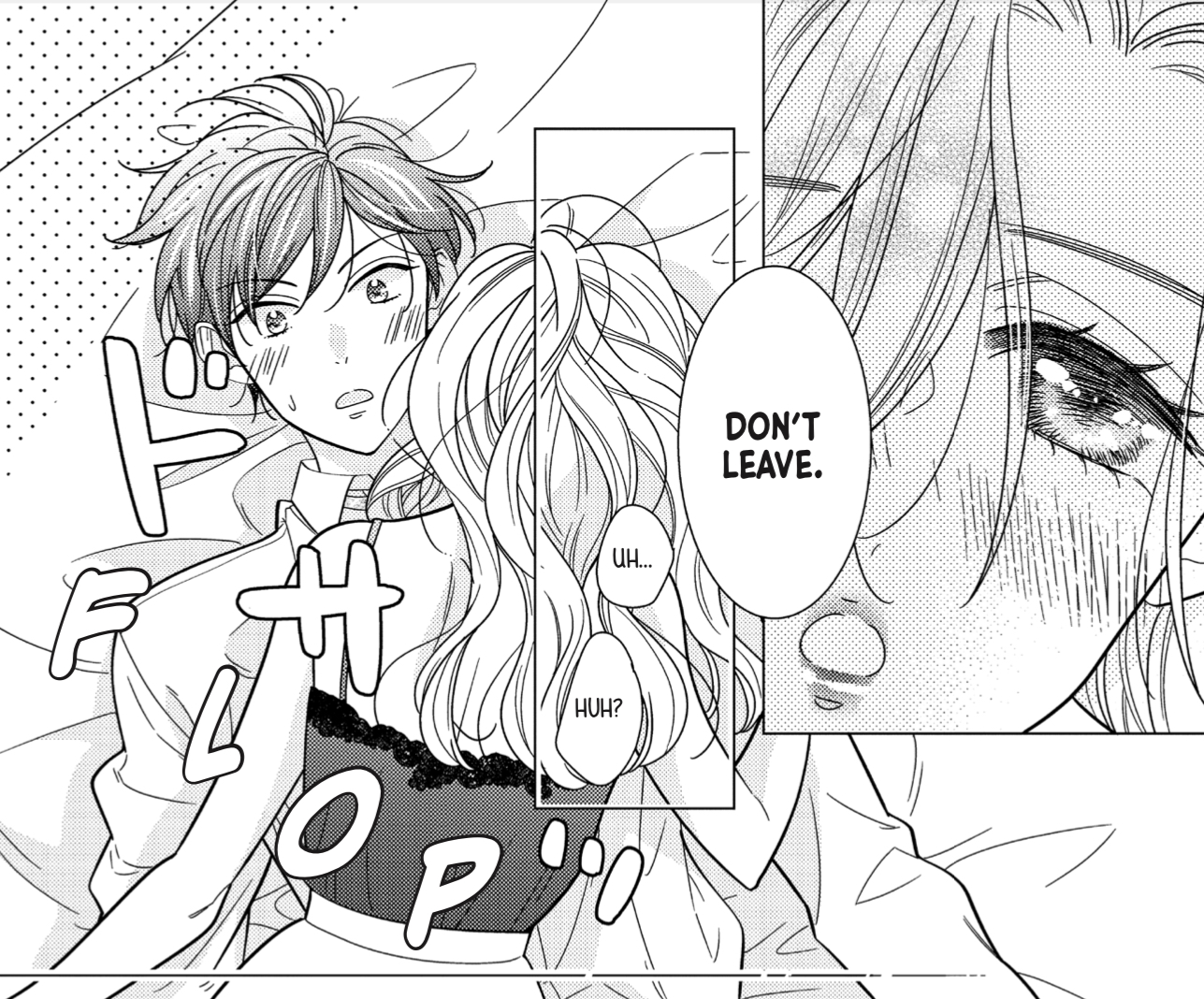