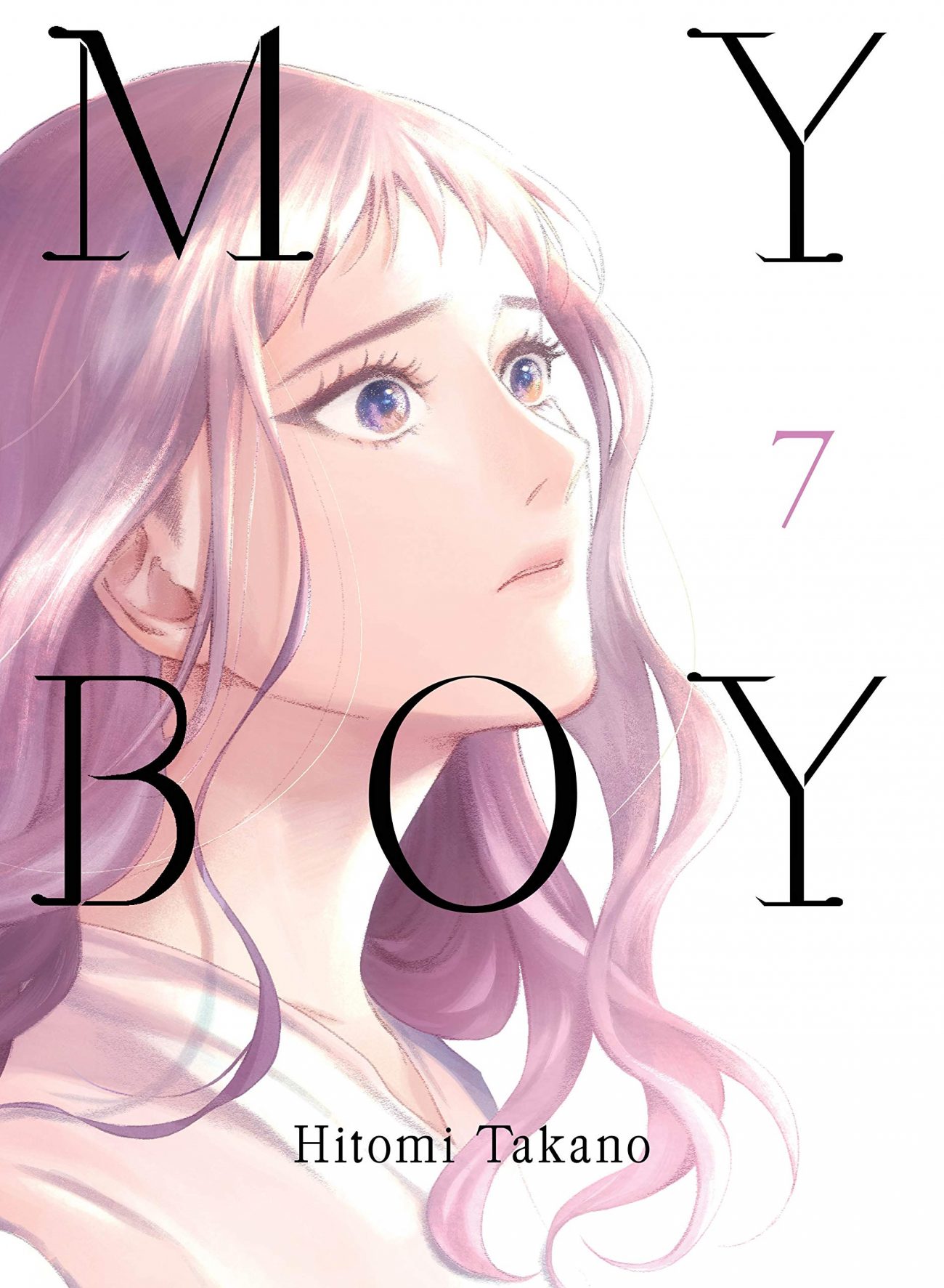 Modern society gives little training to prepare for an independent life. Throughout my life, I took one singular cooking class and had zero training in learning how to do anything else. Being forced to learn everything from scratch can be a pain, which is why some people don’t even bother trying. As such, it can cause people to not mentally mature towards proper adulthood, something that Satoko finds herself dealing with in the latest volume of My Boy.

It’s the New Year holiday, and Satoko is dealing with some internal problems. While talking to a friend, she finds that her friendship with Mashuu could bring some legal troubles. However, a run-in with Yashima makes her realize her flaws as an adult, with her mother not doing anything to help prove that she’s a grown woman. The situation makes Satoko want out of her parents’ homestead, as she questions her worth not just as an adult, but as a person in general.

Meanwhile, Mashuu preps for his future, as he fills a questionnaire for school. The assignment has him reflect on his responsibility as the caregiver for his school’s rabbit cage, and how he dealt with its issues. A chat with Ogata leads him to learn a new hobby, one that he picks up far quicker than most people would. But it’s when his father stays over and goes shopping with him when Mashuu realizes his dad’s growing pains, ones that wind up mirroring Satoko’s issues. 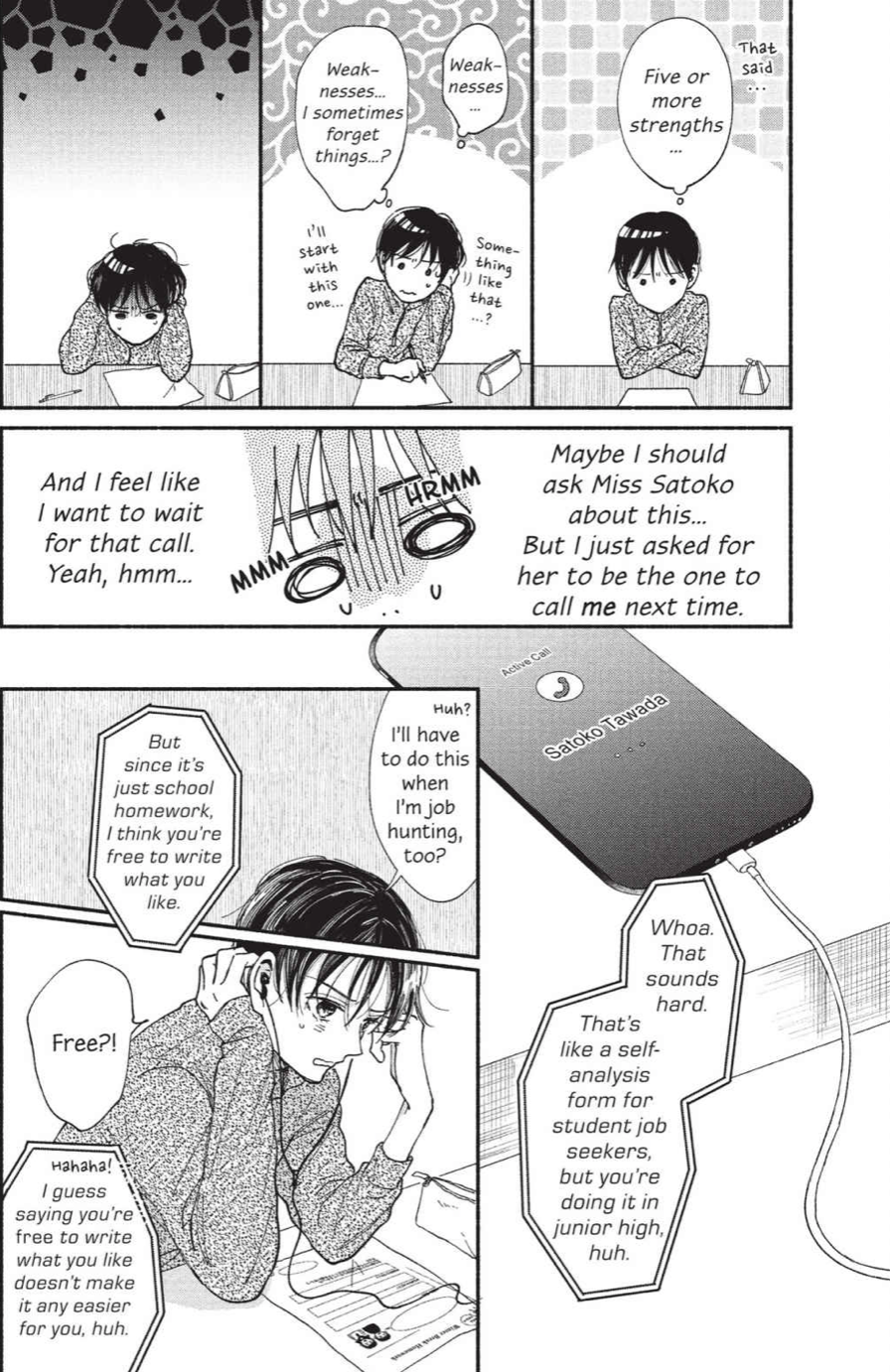 What makes this volume of My Boy stand out is its showcase of how certain people grow quicker than most. Mashuu learned to be independent at an early age due to his dad not being home much, as he helps his grandmother more than she helps him. On the other side, Satoko has more of a mentality like a middle schooler, as she’s unable to handle conflicts and criticisms like a “proper” adult. It’s when the two meet up towards the end of the volume when they realize just how different their maturity is, with Mashuu calmly helping Satoko with a splinter while she’s having a mental breakdown.

It’s a moment where the narrative suddenly starts to turn for something a lot more meaningful. While the idea of a grown woman having a close relationship with a high schooler is STILL WRONG, the way it’s presented here is genuinely heartfelt. There are things that Satoko can help Mashuu with, and vice versa. What makes it interesting is that the adult is helping the kid prepare for the future, while the kid is offering advice to someone who should’ve known this by now!

Volume Seven of My Boy has a lot of deep character development, with these evolutions showing the amount of growth that has occurred between Mashuu and Satoko. However, thinking where this story can go is a lot like walking on hot coals. It looks enticing, but many signs point towards it being a dangerous path. With how this volume ends though, My Boy kind of makes it easy to take that first step into its narrative.