HomeComics/MangaMANGA REVIEW | "How Do We Relationship?" - Volume Three

MANGA REVIEW | "How Do We Relationship?" - Volume Three 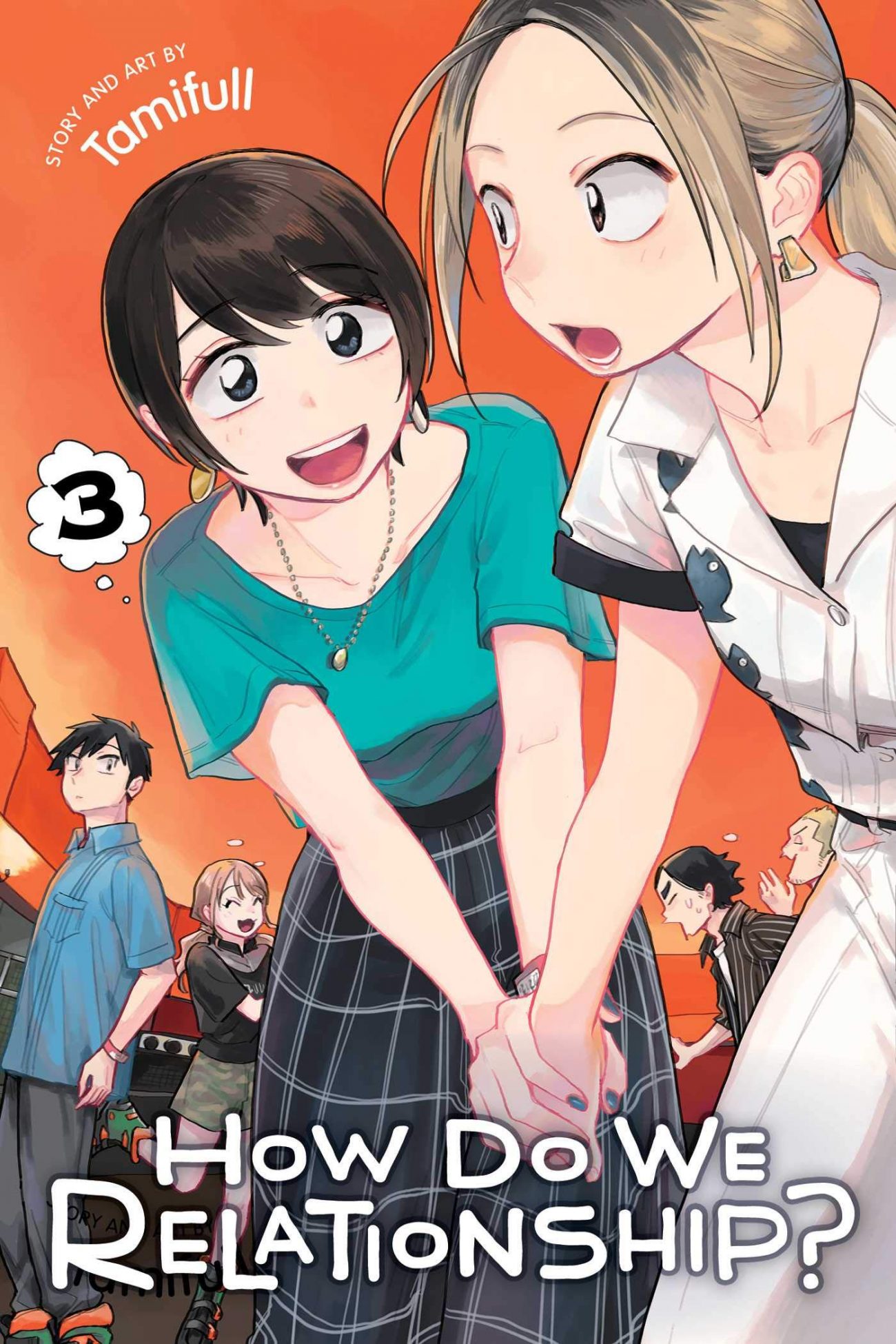 MANGA REVIEW | "How Do We Relationship?" - Volume Three

There’s a realism that’s been placed in How Do We Relationship? that other LGBTQ-focused works seem to lack. Where a lot of other series tend to just focus on the “will they/won’t they” aspect, Tamifull’s narrative instead has the couple already together. As such, there are relatable speed bumps that both Miwa and Saeko go through as a couple, in ways that don’t have magical solutions. This is very evident in the third volume of How Do We Relationship?, as the couple deals with certain inequalities in their coupling.

While Miwa and Saeko are a happy couple, there are some troubles the two lovebirds face. Saeko attempts to keep her middle school life a secret, until two classmates from that time appear out of the blue. Tsuruta deals with his one-sided feelings for Miwa, as he tries to love her as a friend and fellow band mate. There’s also a little bedroom trouble, as Saeko feels embarrassed when Miwa takes the lead. Finally, Miwa sees an old high school friend, who is responsible for her realizing that she’s only into other women. 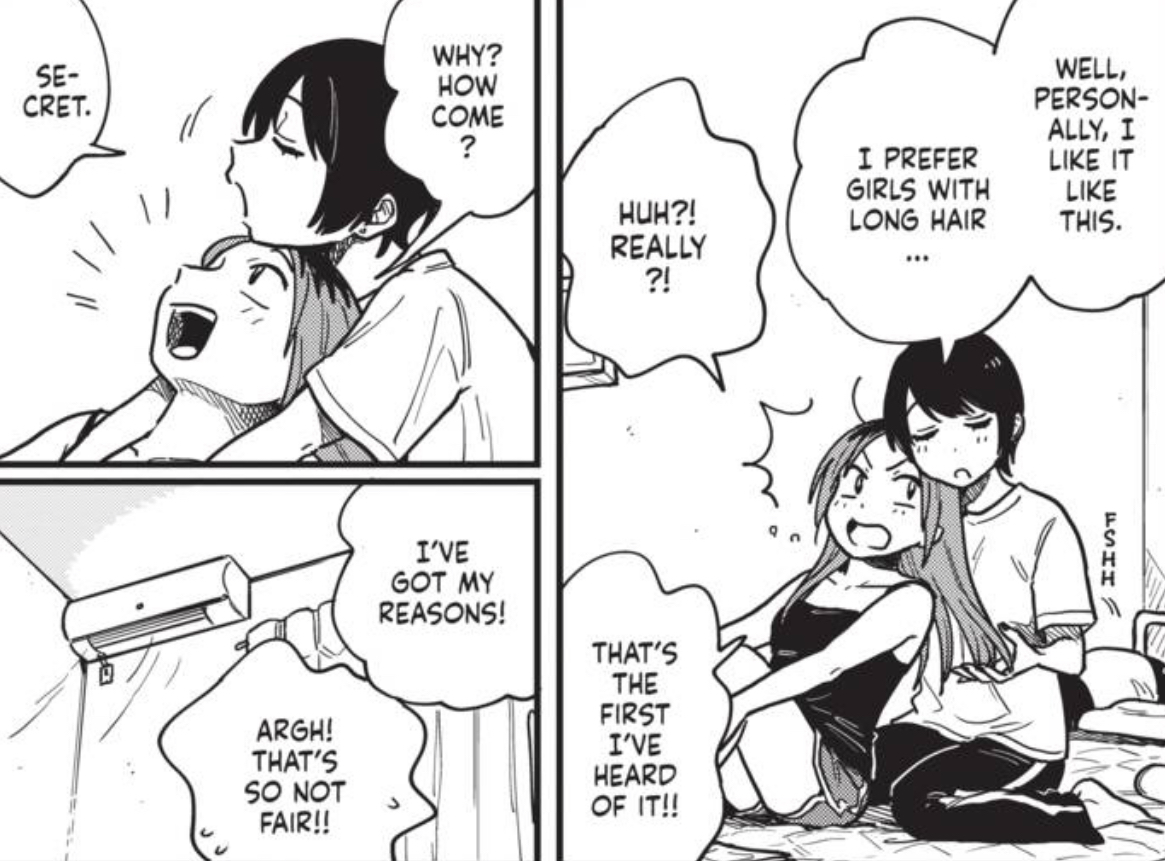 The concept of sex can be a funny thing, and How Do We Relationship? is no exception. As Miwa tries to convince Saeko to let her give her pleasure, Saeko goes into a self-conscious mode. How she looks and sounds when being pleased makes her feel weird, and the thought of Miwa hearing and seeing those sounds of pleasure freak her out. It’s a relatable situation, as any person in a relationship would worry about how they look in the midst of deep love-making. But Saeko has the last laugh when Miwa reveals something about her experience, leaving her girlfriend feeling completely embarrassed by the discussion.

How Tsuruta deals with his feelings for Miwa is something that is also understandable. (Hell, if I had a dollar for every time I fell in love with a lesbian, I’d be a millionaire!) There’s a turmoil that he deals with deep inside, as he doesn’t want to stop loving her, even if he can never have her. Fortunately, he finds a way to place his love for her in a different light, making things comfortable for both of them. It’s a moment that goes to show that even when a heart can cause some problems, the spirit of friendship can overpower it. 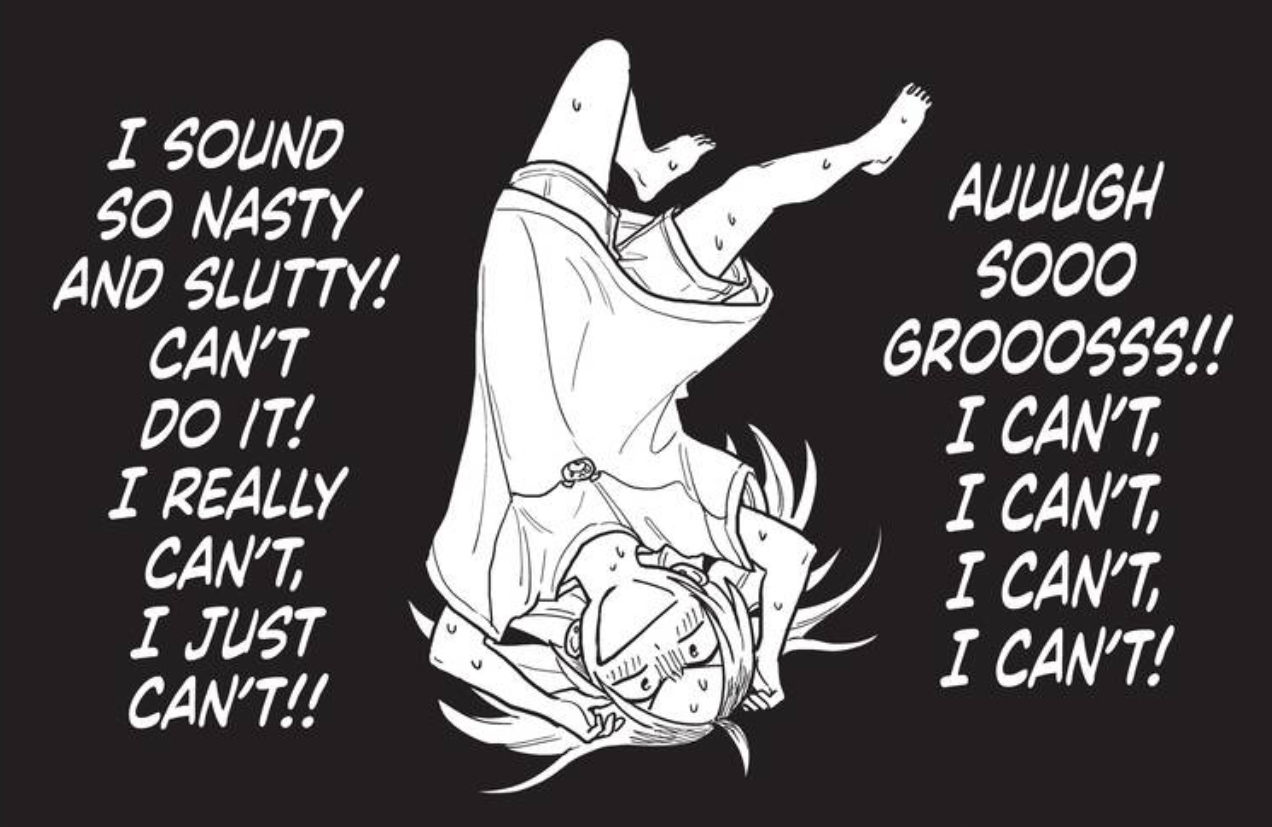 This leads to Miwa’s back story involving her old friend Shiho, her first crush. While it’s a good narrative that showcases how Miwa came to realize her sexual orientation, it can feel a little stretched out in places. However, the cliffhanger ending of this volume seems to hint that another big hurdle in Saeko and Miwa’s relationship appearing. It brings a little tension to the story, one that could cause some bigger issues for the lovebirds in the future.

How Do We Relationship? has done a good job with presenting both the heartfelt and the heartaching aspects of dating. While a couple of the chapters could’ve been condensed, it nevertheless does a good job with keeping the interest of its readers thanks to its deep characters and relatable dialogue. One wonders what could happen between Shiho and Miwa, leaving many to worry about how Saeko will react. Perhaps one is overthinking it, but when it comes to How Do We Relationship?, it’s always best to prepare for the unexpected. 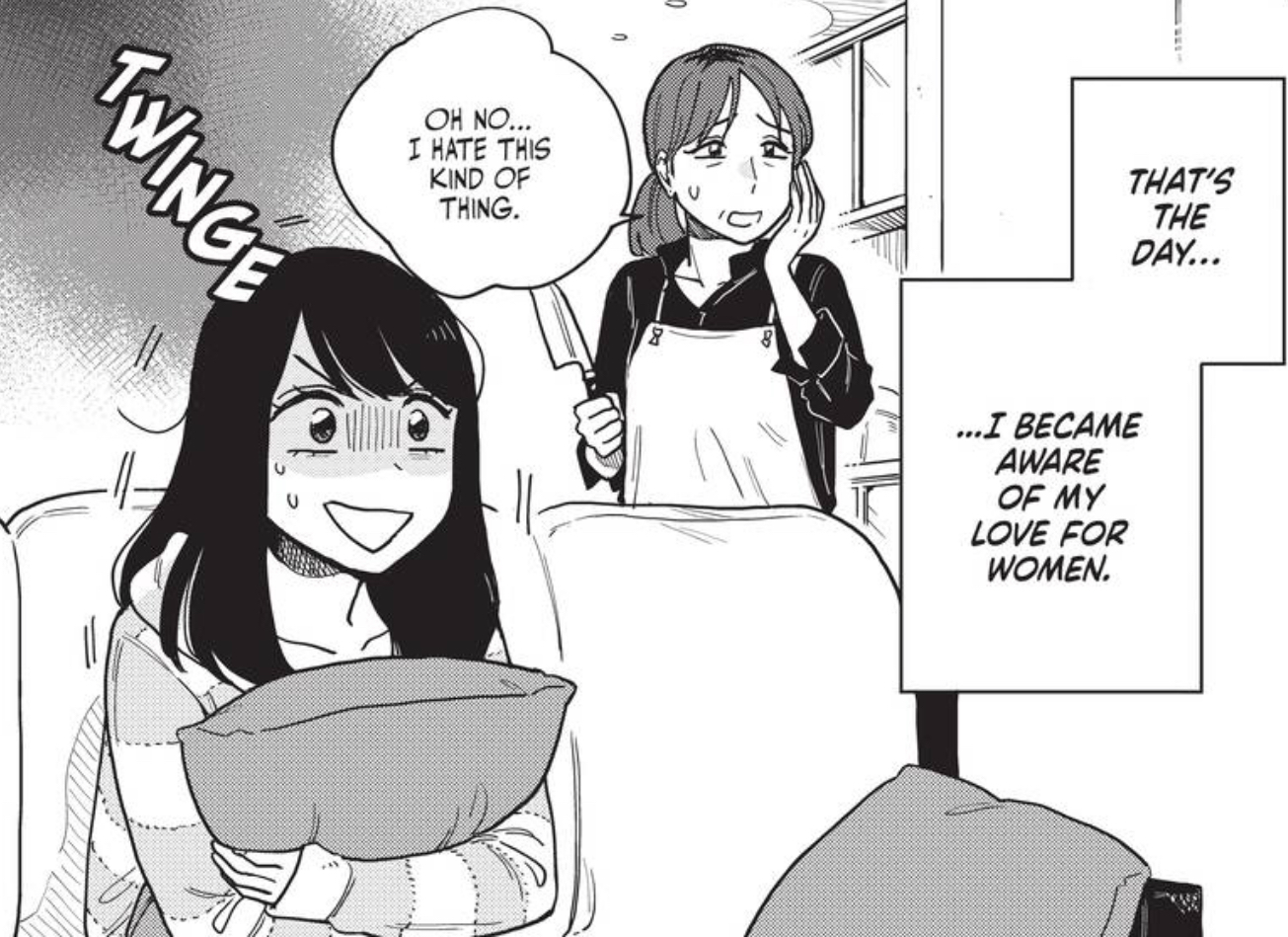