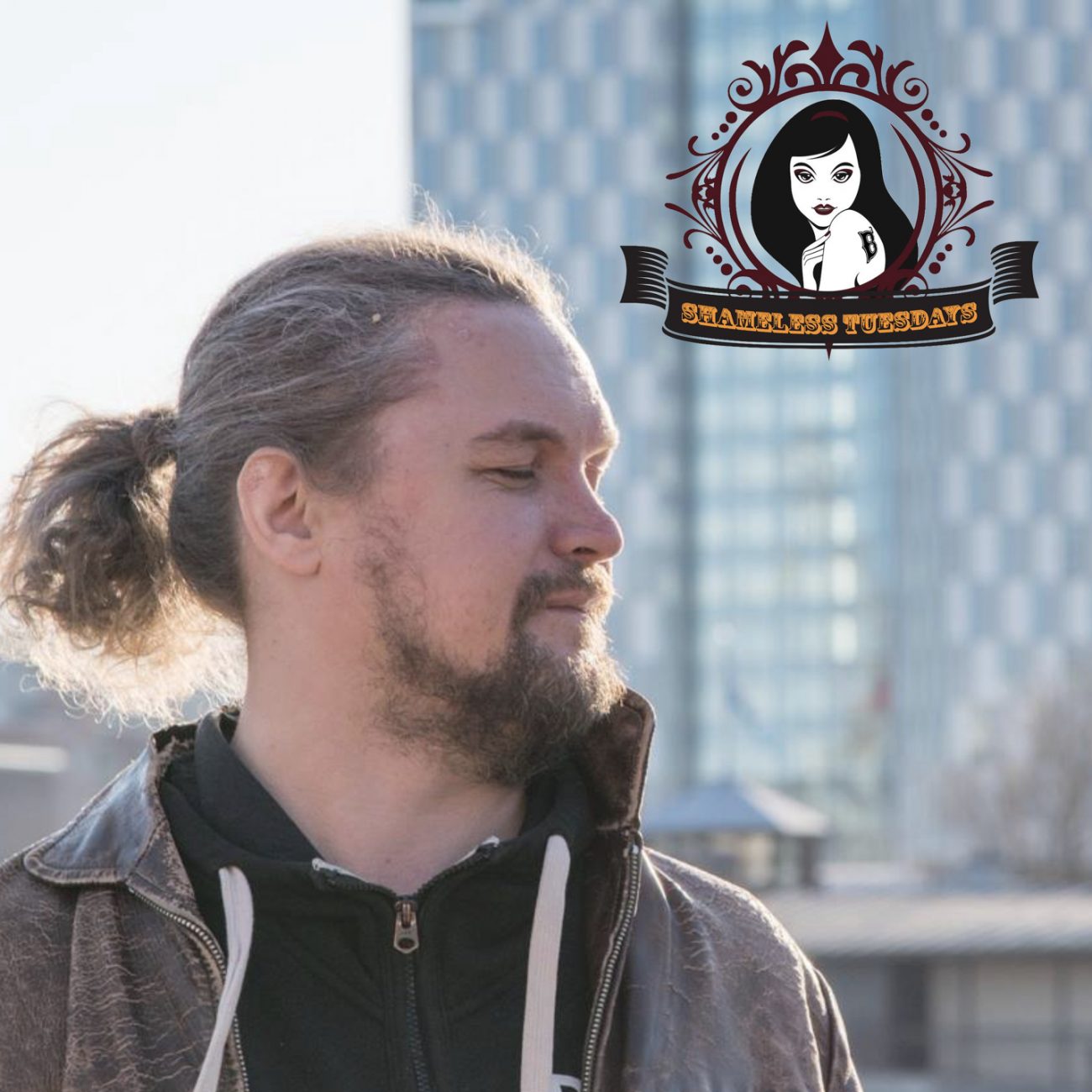 Finland is home to many genres, be it from the blackest of metal to...well, even blacker metal than that! But even within the darkest forests filled with spine-chilling folklore, there's a sound that aims to tell stories of the downtrodden man that lives deep within every listener. That's where prog-rockers Pennies By The Pound come in, as their latest release Heat Death of the Universe deals with the subjects of mortality ("139"), what lies beyond the sky above ("Strange Stars"), and even sprinkle some 90s-influenced grunge while dealing with the self-inflicted fear that holds people back ("Indigo Screams"). Even as they deal with a brush of heat death -- which can result in some psychedelic side-effects -- Pennies By The Pound's vocalist/drummer Johaness Susitaival has graciously flown over a contribution to this week's Shameless Tuesdays!

Here's what Pennies By The Pound have to say about this week's playlist:

"We're Pennies by the Pound, progressive and alternative rockers from Finland! We try to sound like all the classic UK/US/Canadian rockers we admire, but then again, there's a giant shadow of Finnish rock music looming behind us, and you can hear quite a bit of it on the playlist we created as well. There's also a few Finnish and Scottish indie bands on the list, some of them with production and drumming credits by Johannes!"

For more information on Pennies By The Pound, visit their official Facebook, Instagram, and Twitter. Check out their latest album Heat Death of the Universe below via their Bandcamp!