No Borders No Race: Episode Ni-Hyaku-Roku-Juu-Kyu 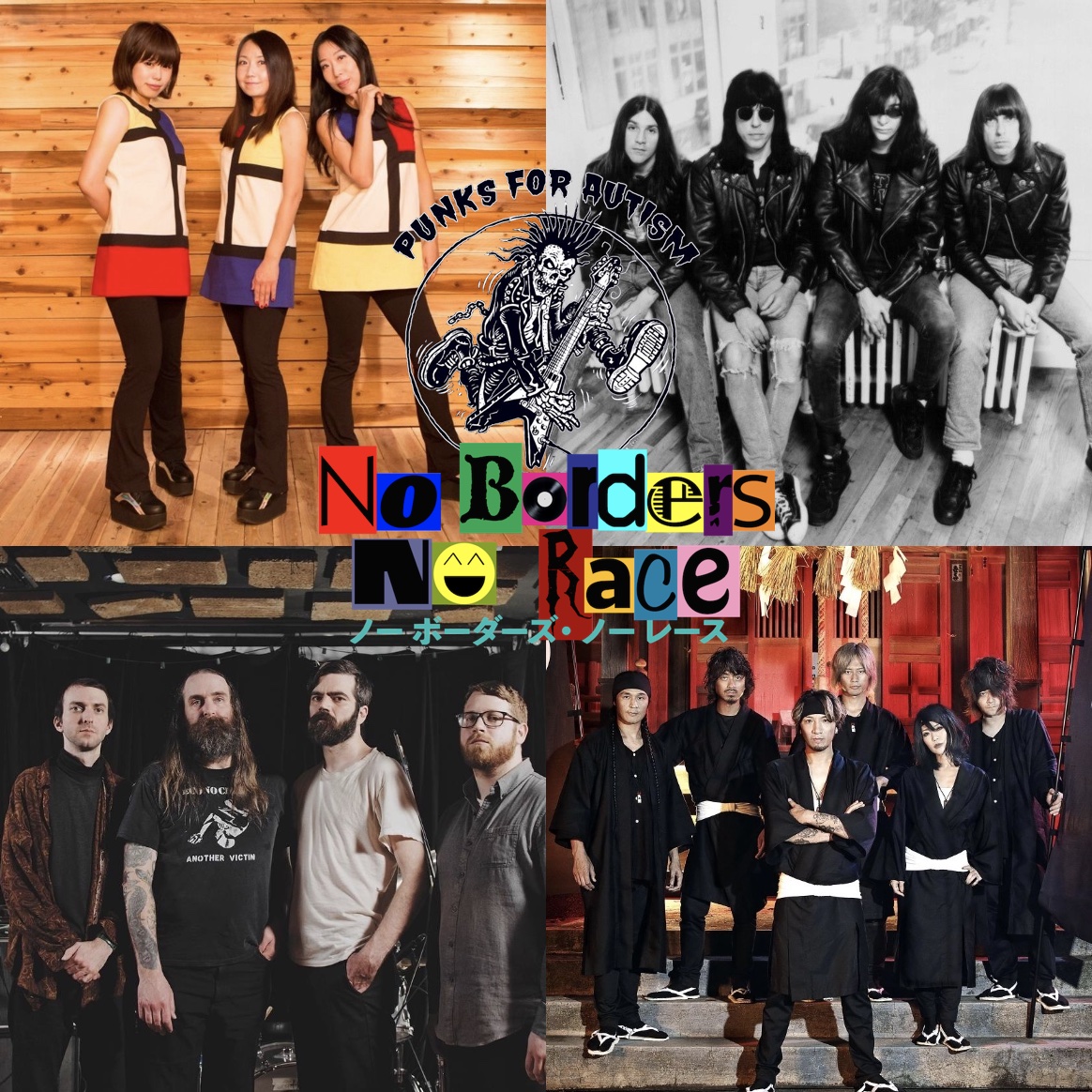 No Borders No Race: Episode Ni-Hyaku-Roku-Juu-Kyu

Despite what he promised in the previous episode, King Baby Duck delivers another irregular show with a big heart & message! Our host welcomes Punks For Autism founder Steve Lombardo, who shares with us the inspiration behind the creation of his organization. Plus hear which artists he's found resonate best with people on the Spectrum, as well as how he hopes Punks For Autism will aim for acceptance rather than simply awareness!