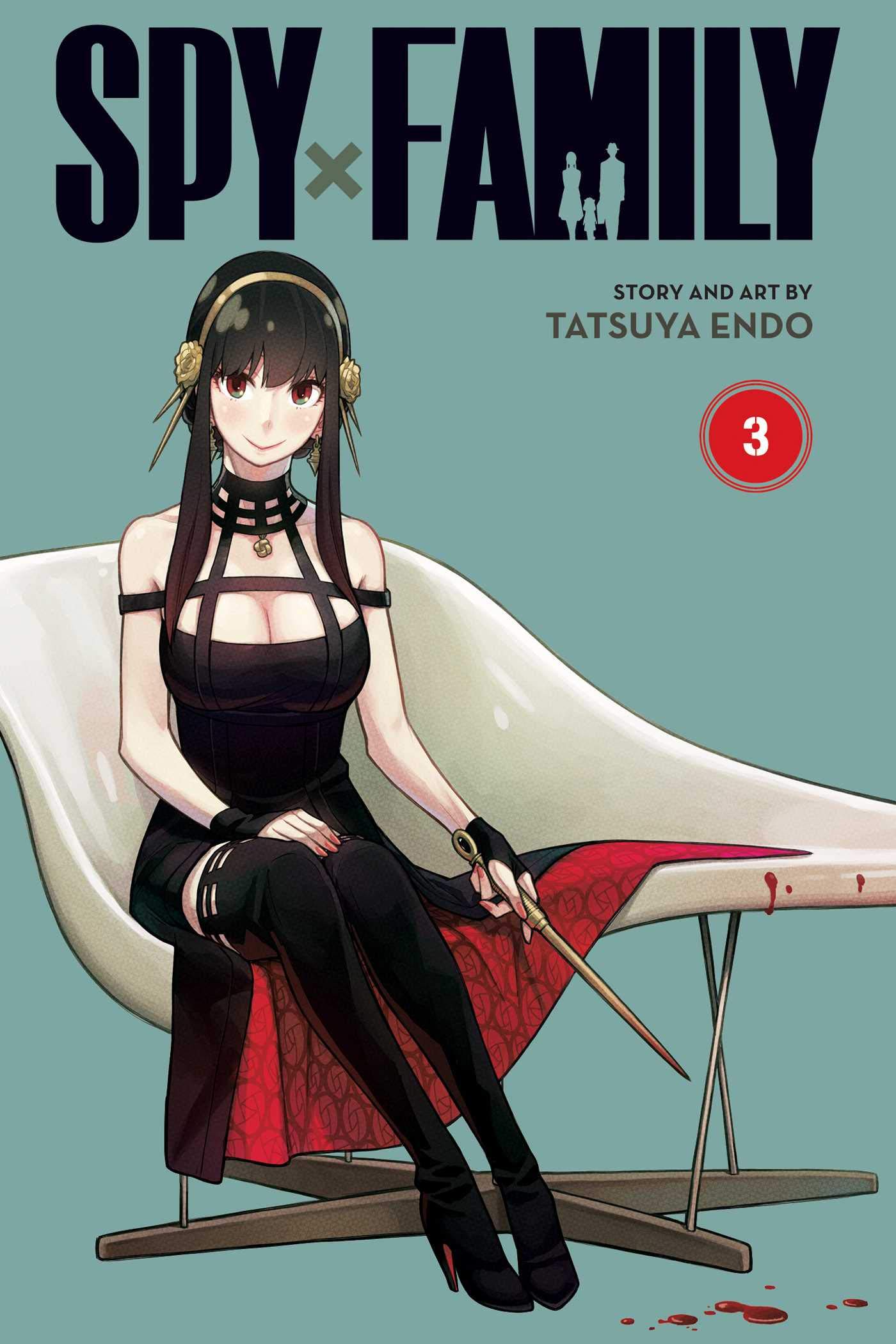 The spy game is not an easy one to play, no matter who you are in the player’s bracket. This has been very evident to Twilight, the master of disguise who has been chosen to take on a daunting task of taking down a dangerous individual in Spy × Family. However, his wife (and secret assassin) Yor and adopted daughter (and secret telepath) Anya have their own share of the burden in this mission, even though they’re not 100% clear of what it entails. Volume Three demonstrates just how far the two of them will go to not just help Twilight, but also showcase how good of a family they can be.

But first, there’s a bit of a hurdles or Twilight and Yor to jump over: Yor’s brother Yuri, who is a member of the Secret Police. A dinner invite has the younger brother interrogating Twilight over his love for Yor, with the secret agent putting together certain puzzle pieces regarding Yuri’s true profession. Meanwhile, as Yor tries her best to be a better wife, Anya attempts to find as many possible ways to better herself at school for the sake of Twilight’s mission. 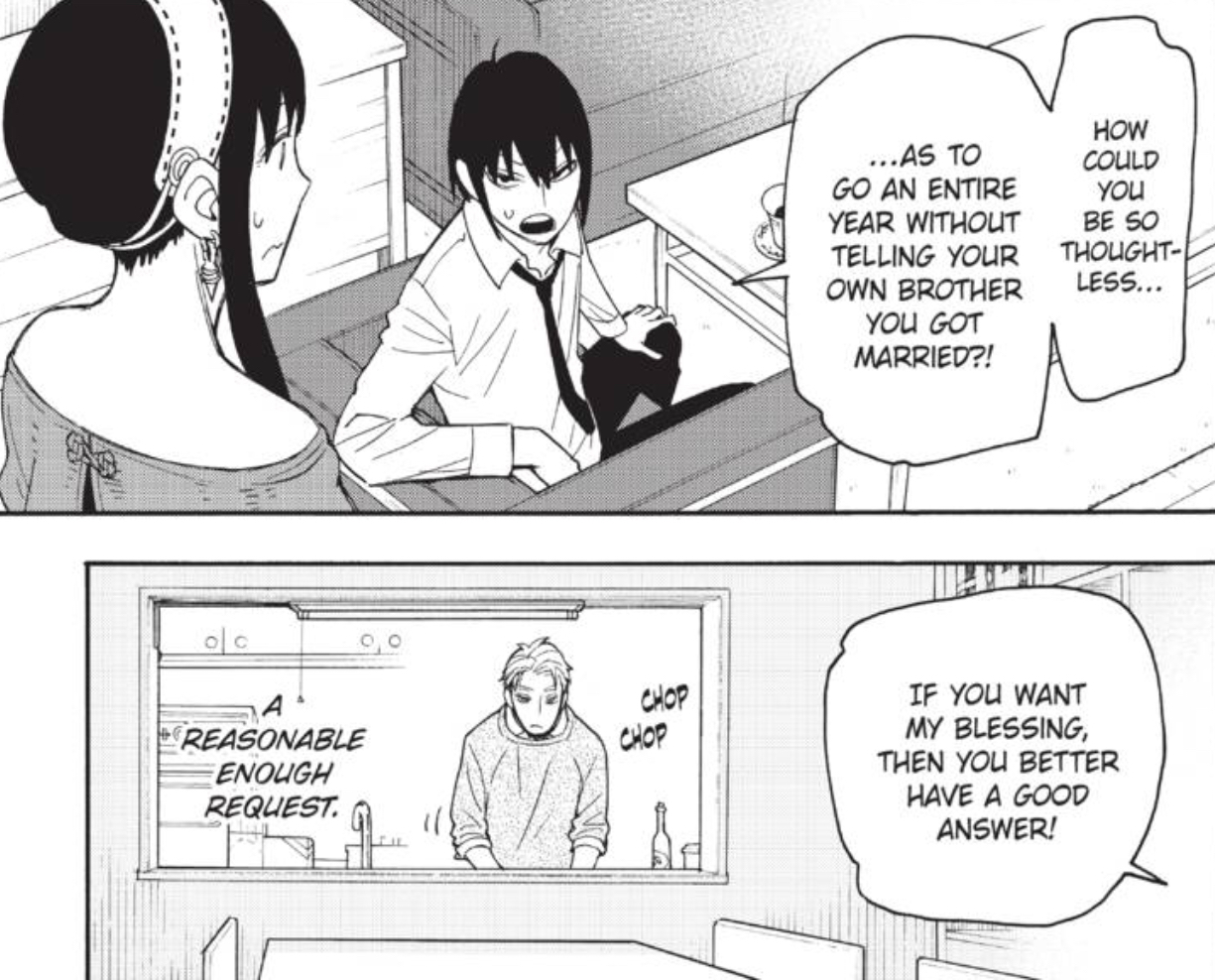 The meeting of one’s sibling has been done in many manga comedies in the past. In the case of Spy × Family, there’s a certain familiarity with how the dinner goes down. There’s the usual sibling not fully accepting the out-of-the-blue marriage, not to mention the hints of an older sister complex over how Yuri fawned over Yor as a child. It all leads to Yuri demanding a showcase of affection from Twilight and Yor, which does end in a rather humorous (and bloody) fashion.

However, I’ll admit that the following chapter — which has Twilight tailing Yor in fear of her knowledge of the Secret Police — tends to go down a cruel path at times. While this manga relishes on creating comedy from scary situations, the way Twilight and Franky interrogate Yor in disguise is kind of uncomfortable. How they describe a way of torturing someone to Yor feels rather frightening, to the point where you forget that she’s a trained assassin and can take care of herself no problem. Perhaps that’s the joke, but in this case, it doesn’t land as well as it should. 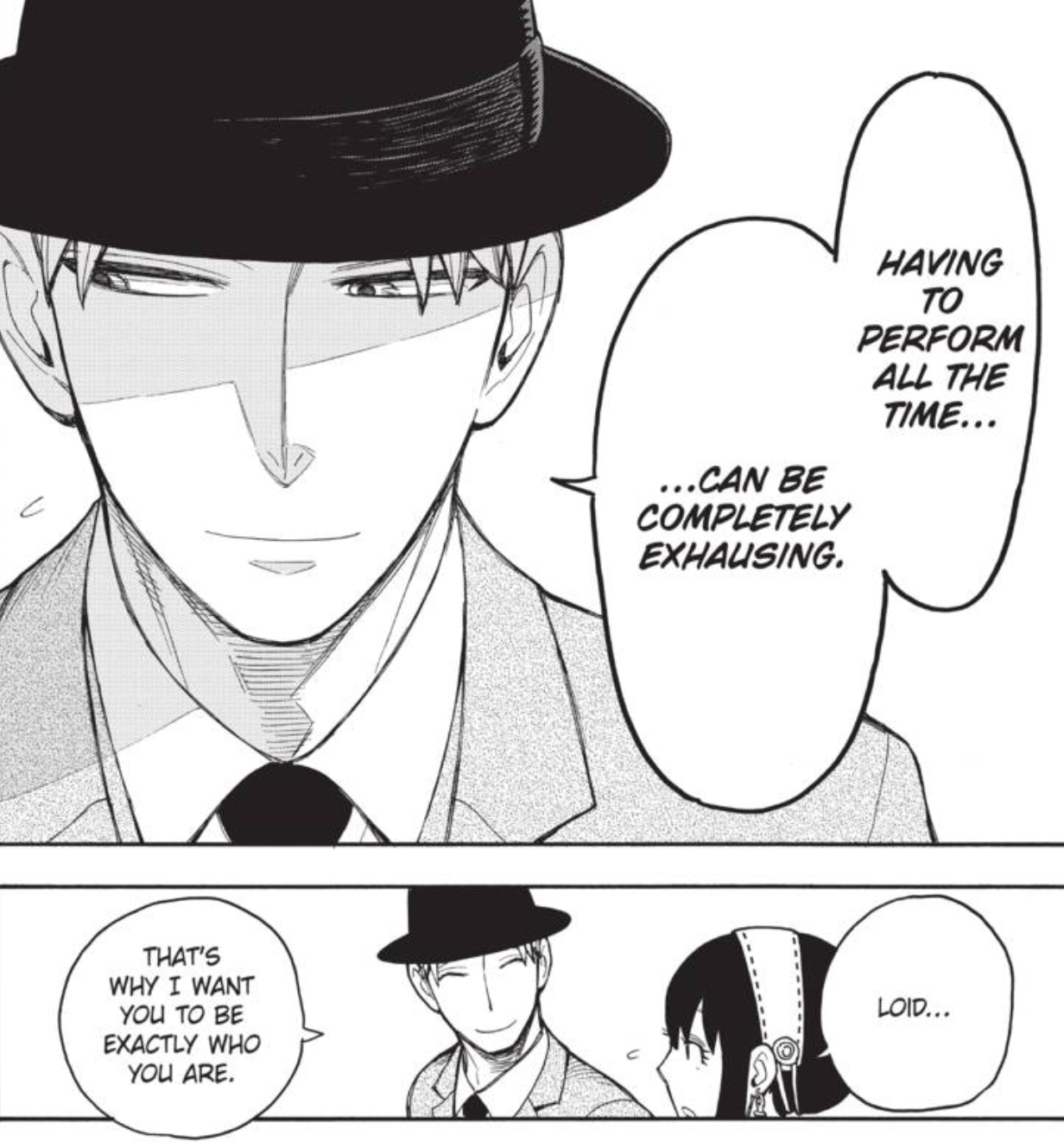 Fortunately, when Anya’s in the spotlight, it’s anything but disappointing to watch unfold! It starts with a game of dodgeball that becomes too intense for grade schoolers to handle, leading up to her quest to earn more Stellar Stars at school. But it’s a selfless act of courage that showcases Anya’s true nature, which even takes Twilight by surprise. (Of course, the deed does go to her head later on in a silly way.)

Although not everything worked in this volume of Spy × Family, it still showcased a great deal of comedy and action. (Its bonus chapter revolving around Yor hiding a wound also makes up for the jokes that don’t make their mark.) With hints of a four-legged friend joining this faux family soon, one can wonder how that will change the story’s dynamic. One thing’s for certain: while they may be faking it, Twilight, Yor, and Anya will no doubt find a way to be a better family than most real ones. 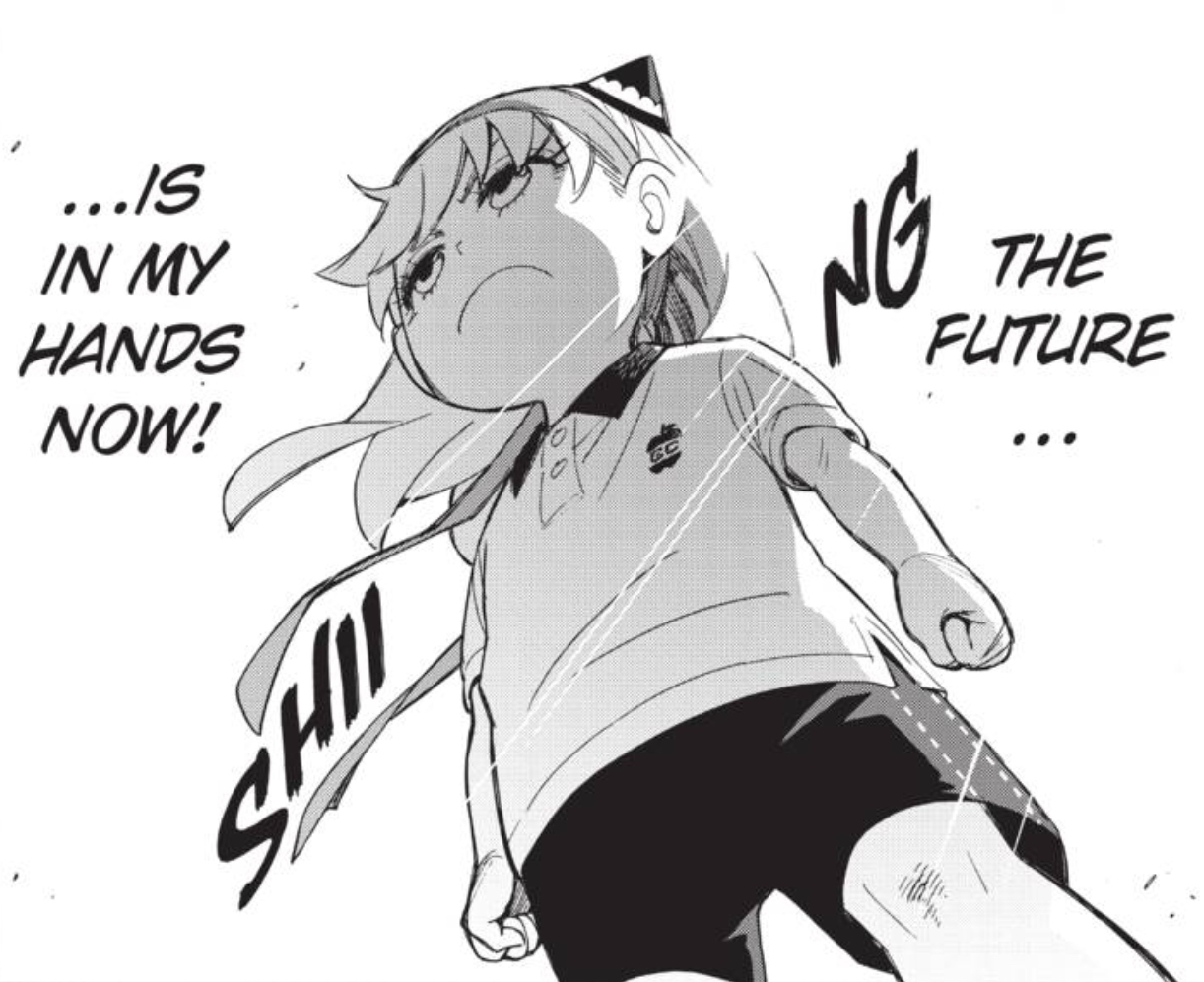