HomeMusicNo Borders No Race: The Top Ten World Albums of 2020

No Borders No Race: The Top Ten World Albums of 2020 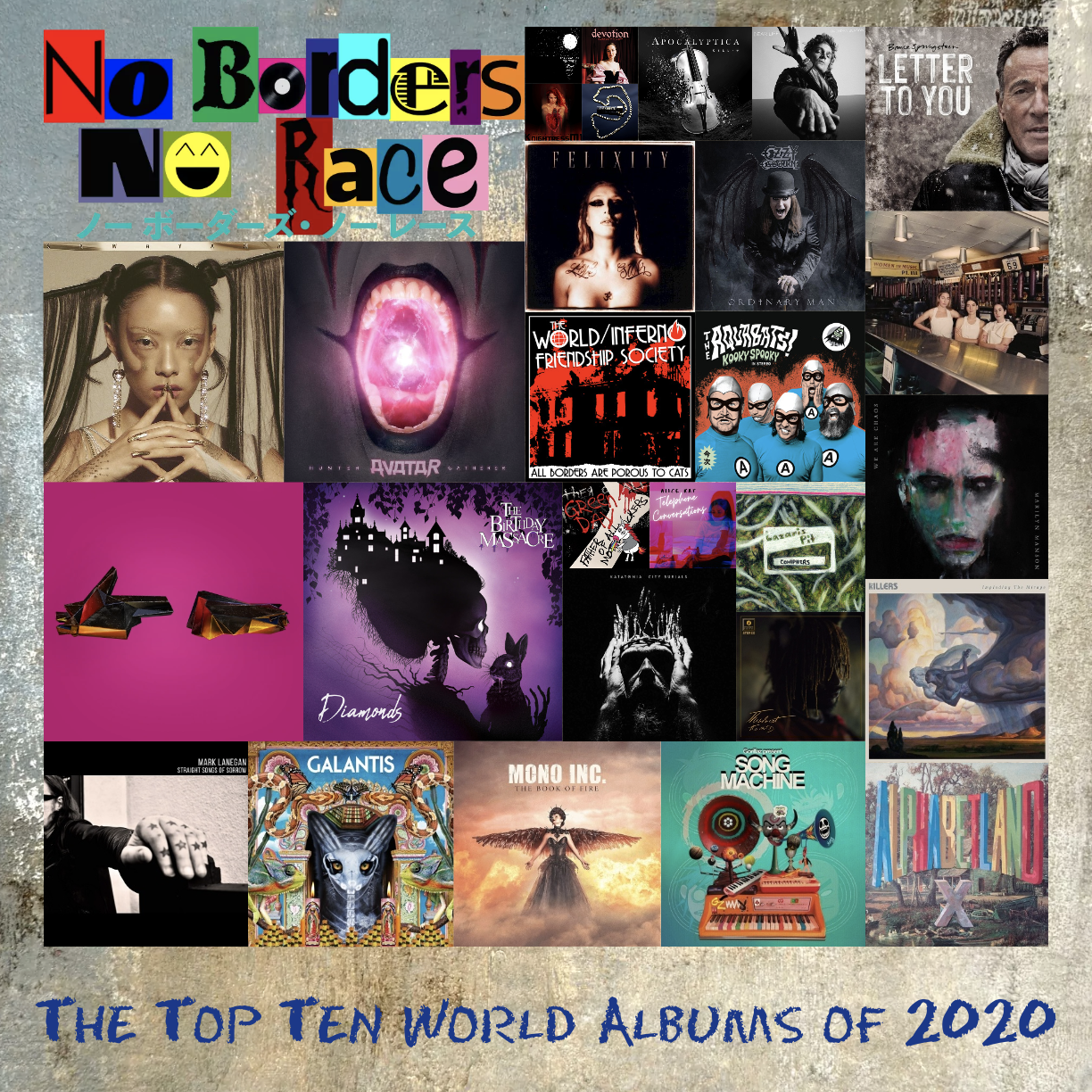 No Borders No Race: The Top Ten World Albums of 2020

We survived 2020! But before we start off the new year, King Baby Duck counts down the very best records from outside of Japan! From electronica and metal to even country, our host looks at the releases that took our breath away!

Finally putting an end to a cursed twelve months, it's No Borders No Race: The Top Ten World Albums of 2020! [right-click to download]