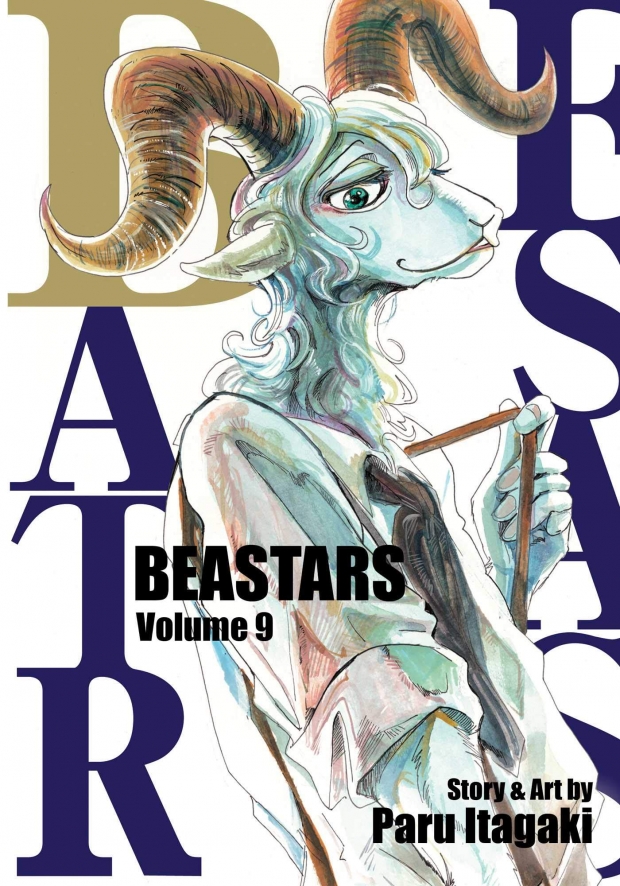 It’s been the question running through everyone’s mind since BEASTARS began: who killed Tem? The murder was the first domino to fall at Cherryton Academy, with tension and fear dripping through the campus halls. Finally, after years of waiting, Legoshi’s found the truth. Will it change the fabric of BEASTARS’s society?

After an accident occurs during Drama Club practice, Legoshi takes the opportunity to confront Tem’s murderer. Before things get out of hand, Pina steps in and promises not to tell who committed the killing. It’s this moment when Legoshi realizes that he may not be able to face off against the killer on his own. That’s when he searches for an old class comrade: Louis. As all of this goes on, Cherryton Academy drops a bombshell on its students: separate classes & clubs for carnivores & herbivores starting next year. 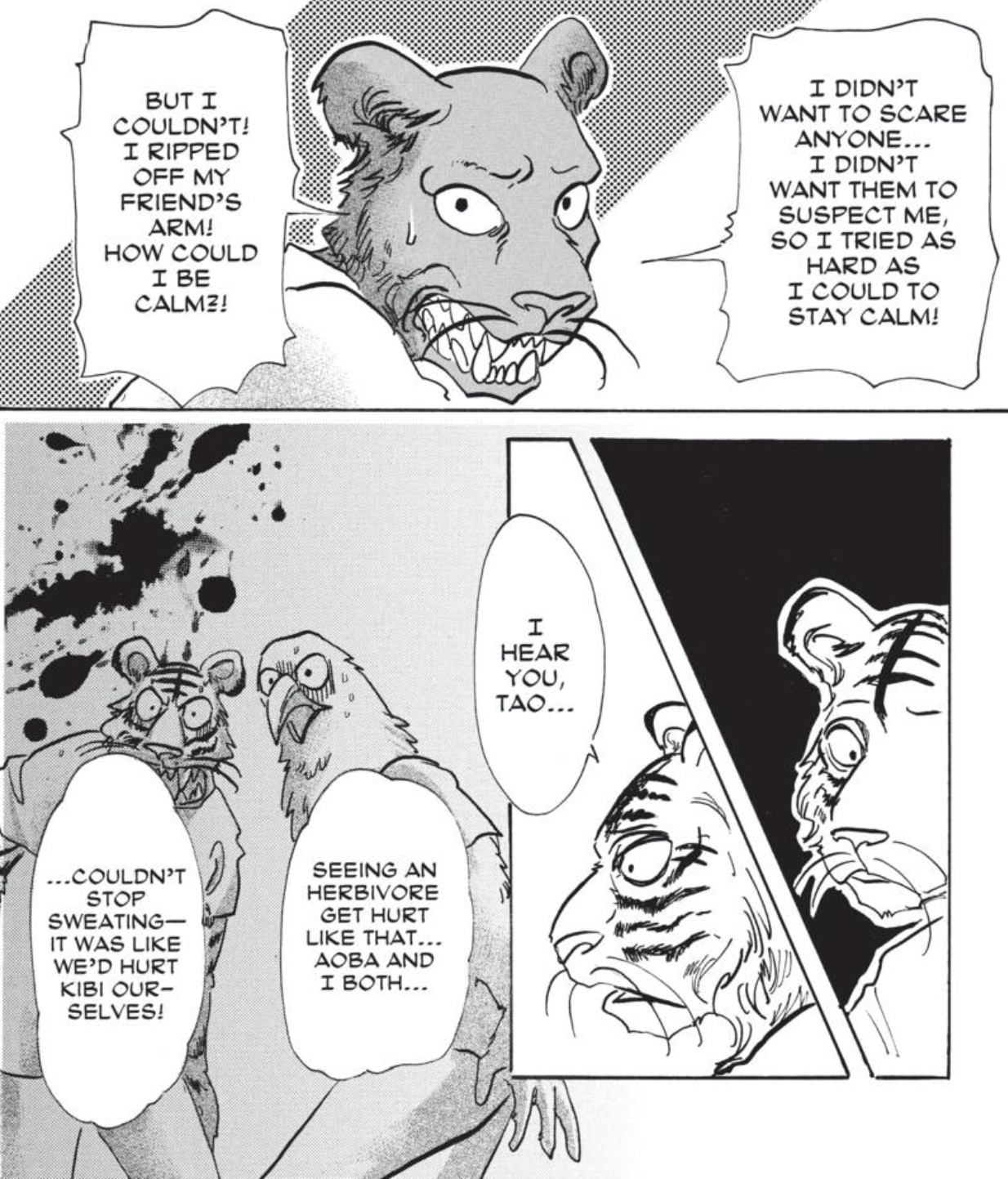 The reveal of Tem’s killer comes out of the blue in this volume of BEASTARS. Who it is doesn’t seem to be the most obvious, but their claws and muscles show when Legoshi backs them in a corner. It’s apparent that our wolf hero has his work cut out for him, something that Gohin hammers into him before he tries something dumb. When Louis appears again, Legoshi speaks from the heart and mind to convince the antlered mafioso to come back to Cherryton, in a way that would make it almost impossible for anyone to deny the plea.

However, it’s the shocking news that Cherryton Academy’s teachers tell their students that shake up the school’s foundation even more so. But what makes this moment endearing is how the students step up to these incoming demands. This is a deep and beautiful moment, as the carnivores and herbivores find themselves united for a just cause. In a big way, it mirrors certain real-world events, when society realized that segregation was wrong on so many levels. 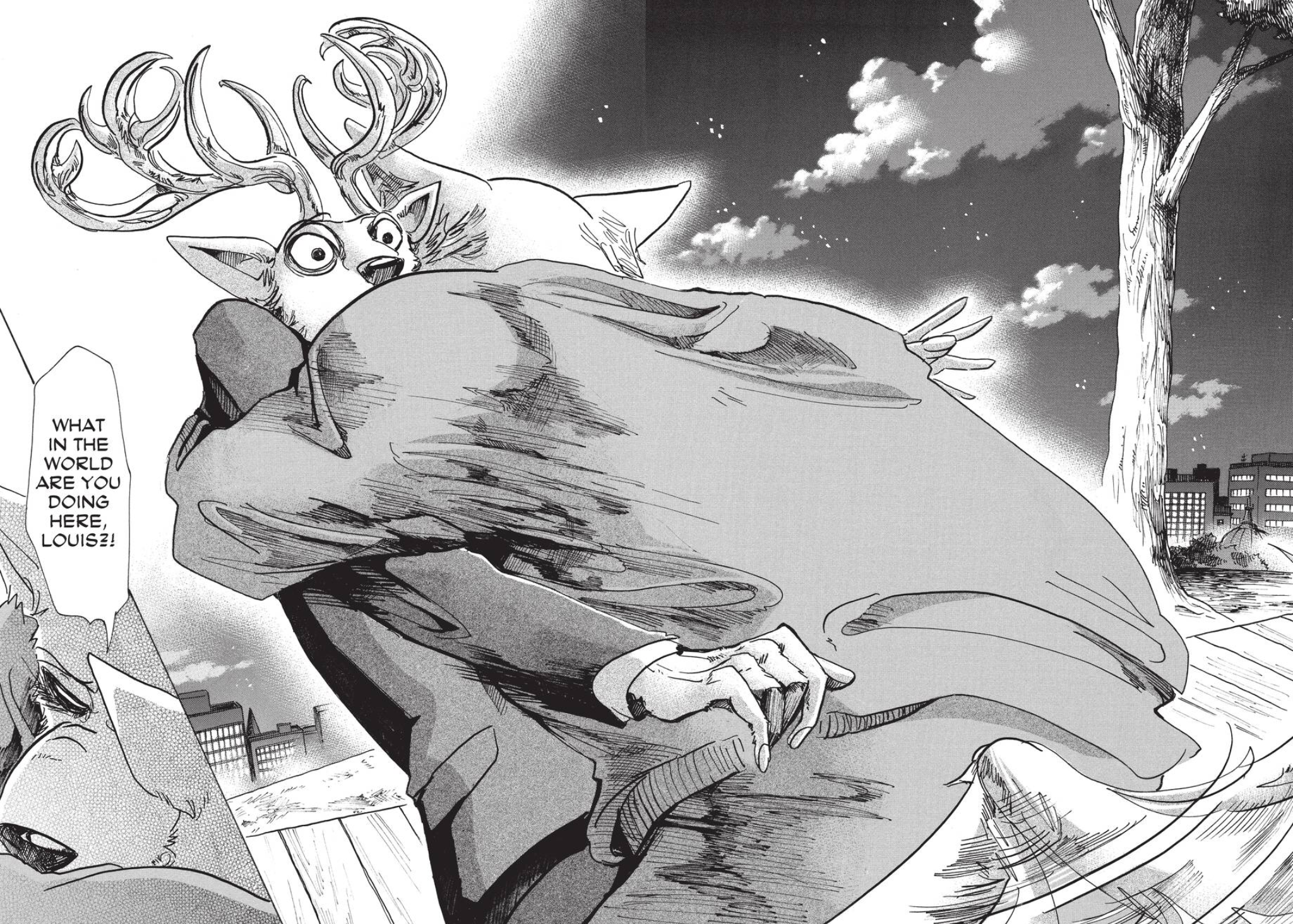 One surprising turn that also happens in this volume of BEASTARS is a new relationship between Haru and Juno. Two rivals (at least, from Juno’s perspective) find some common ground via a literal common ground. It probably won’t make Legoshi change his feelings about Haru, but at the very least, the awkwardness of being in a possible love triangle may no longer linger over his head.

There’s a lot to digest in the ninth volume of BEASTARS, from Tem’s murderer to the school’s change in student arrangement. However, it always felt like author Paru Itagaki has been building up towards these possibilities since its first chapter, so these reveals come at an appropriate time. What happens next could either change the foundation of Cherryton Academy, or it could bring things back to a time before the murder even happened. Whatever may occur, I’m certain that BEASTARS will showcase these turns of events in a way that will wow its readers! 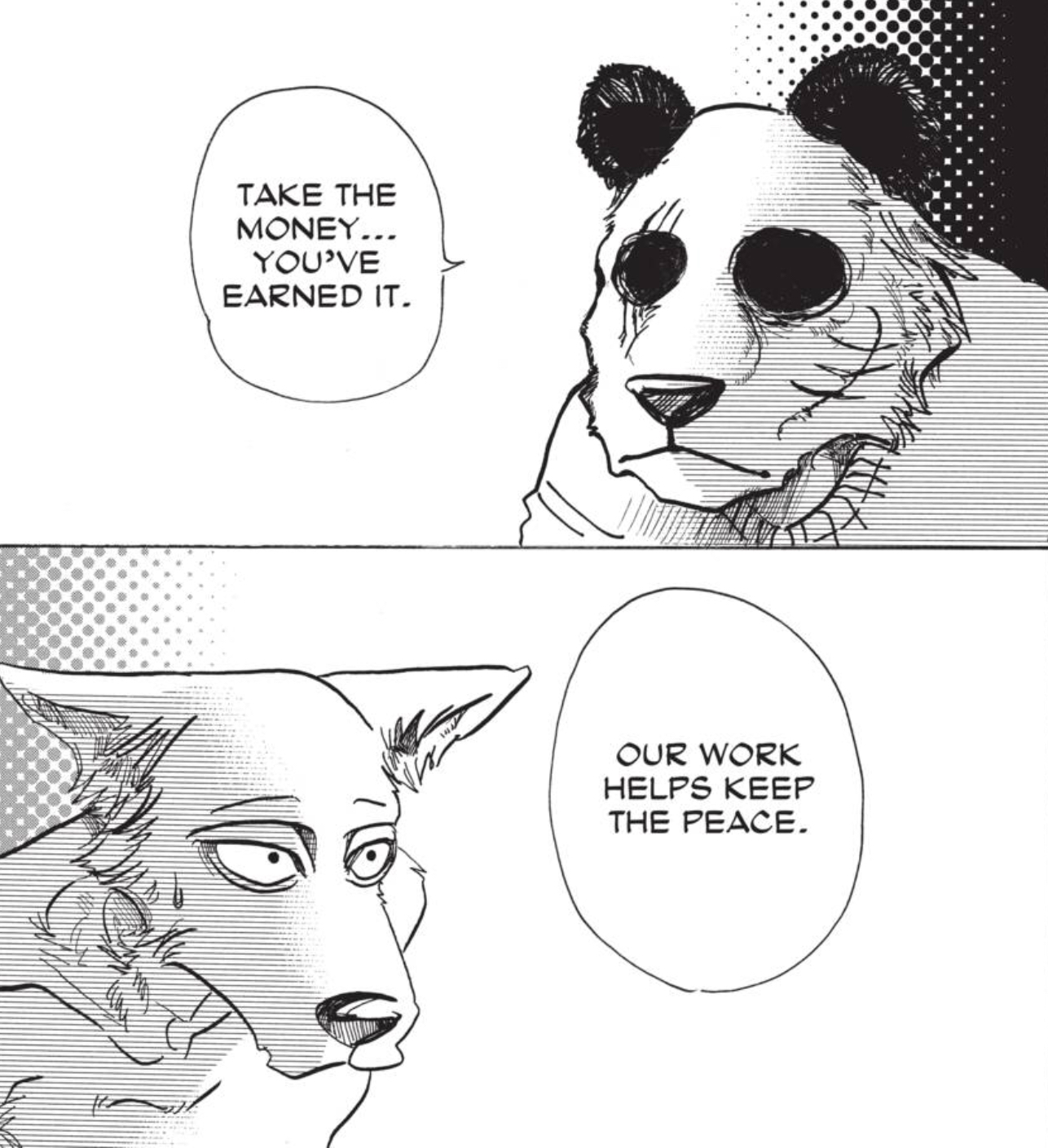 3 weeks ago No Comments