HomeComics/MangaMANGA REVIEW | "The Way of the Househusband" - Volume Four

MANGA REVIEW | "The Way of the Househusband" - Volume Four 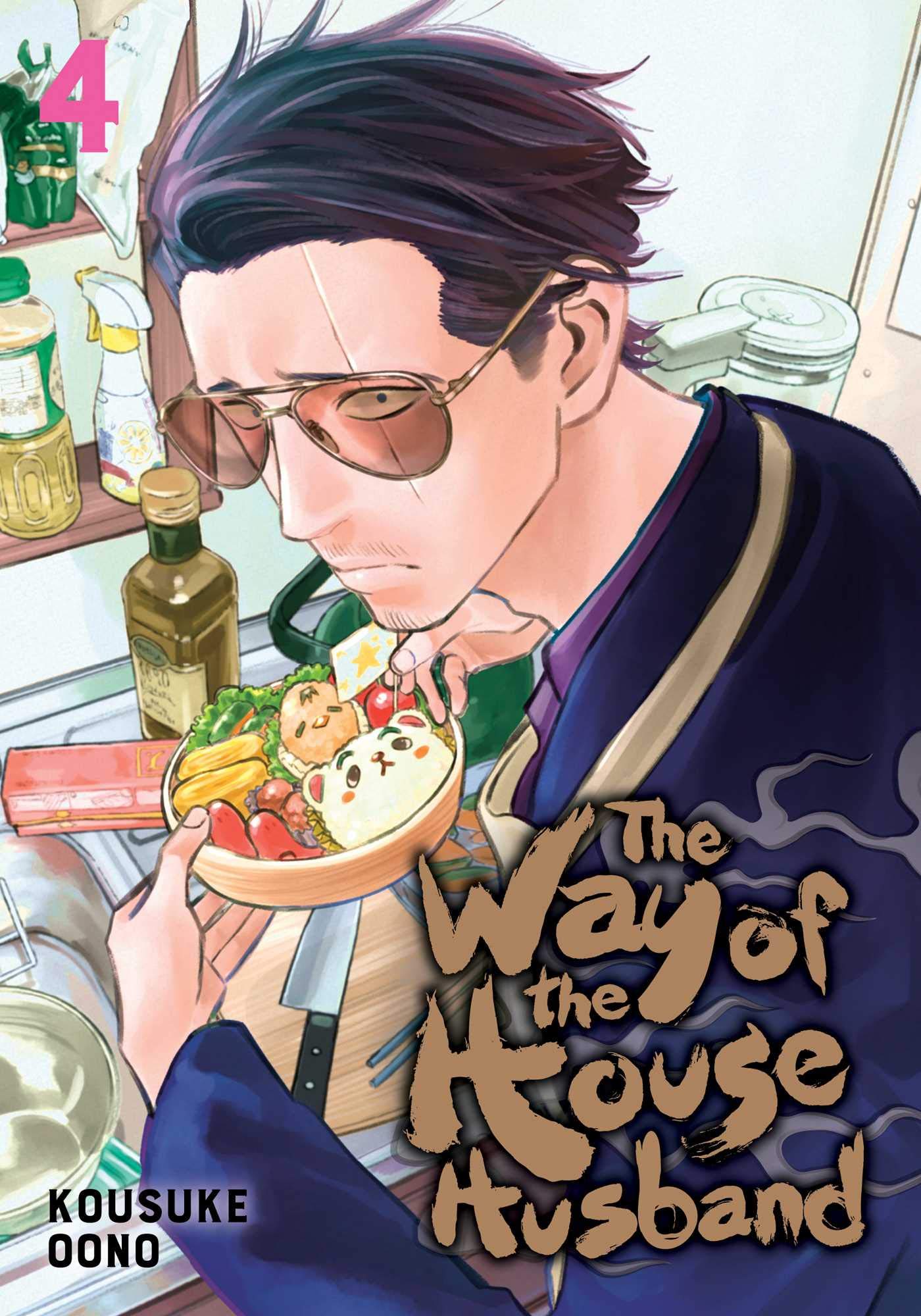 MANGA REVIEW | "The Way of the Househusband" - Volume Four

Would you trust this man to read your kids a story?

You have to hand it to Kosuke Oono. He’s taken an incredibly simple premise like placing a former mafioso into the life of a common husband, and has somehow struck oil with its premises and gags. The Way of the Househusband has delivered with its cleverness in every volume, with its fourth sharpening its knives in the hilarity department.

Former Immortal Dragon Tatsu goes off and conducts ordinary business like grocery shopping and making tapioca pearls for bubble tea. He and the madam also have the chance to hit the beach and a fun park, with an easy-going vibe coming off the ex-hitman. But with his glare and vernacular, there’s bound to be a plethora of misunderstandings. 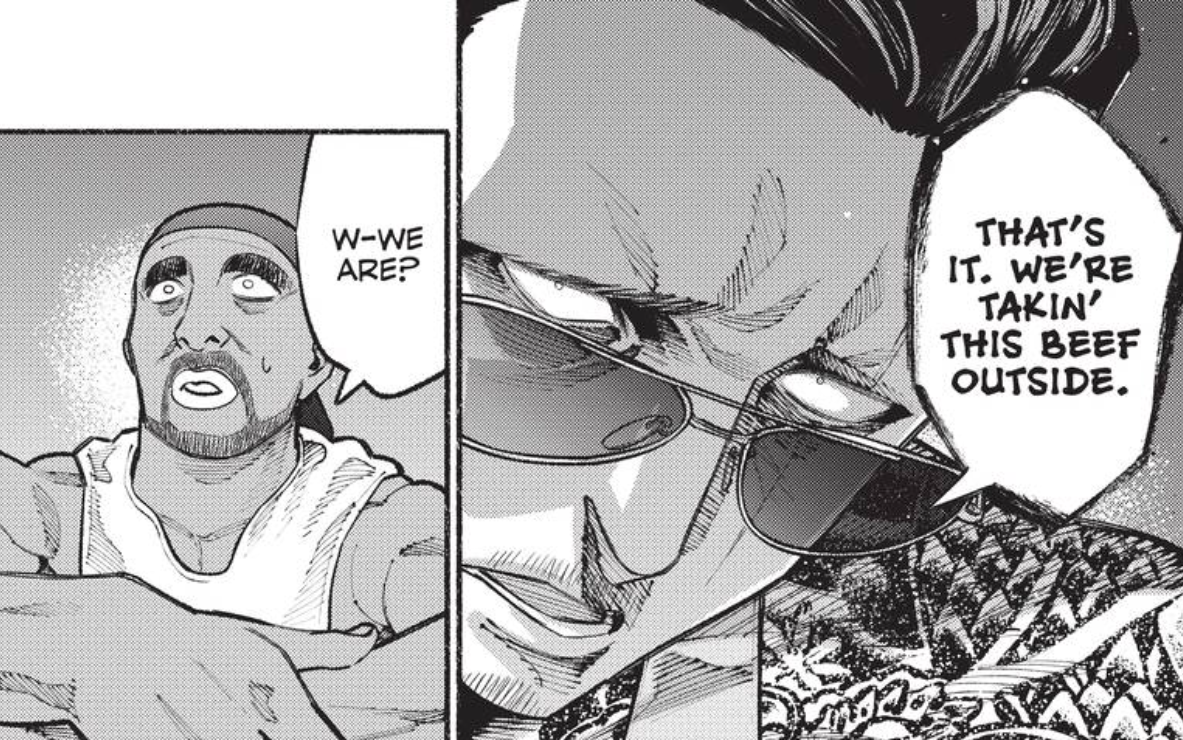 One of the great strengths of The Way of the Househusband is its play on words. Tatsu constantly uses the tongue of a man who has seen plenty of shit in his day, only instead of drawing blood, he’s drawing children’s stories and ¥100 store deals. How people react to his antics boosts the comedy to greater heights, via means that have never been demonstrated in a comedy manga before. The same can be said about the other great strength of this series: its physical humor.

A chase where the culprit is a cat with Tatsu’s future dinner evolves into a massive stampede of mafioso following the Immortal Dragon’s footsteps. Beach day transforms into a violent game of volleyball, with wife Miku taking the reins in a brilliant manner. Flashbacks of Tatsu’s time in the mob also give way to some hilarious visuals, with the ears around him believing Miku to be a tyrant of sorts. In a parody of magical girl anime, Miku takes center stage as she transforms and humorously criticizes the tropes that she’s forced to emulate. 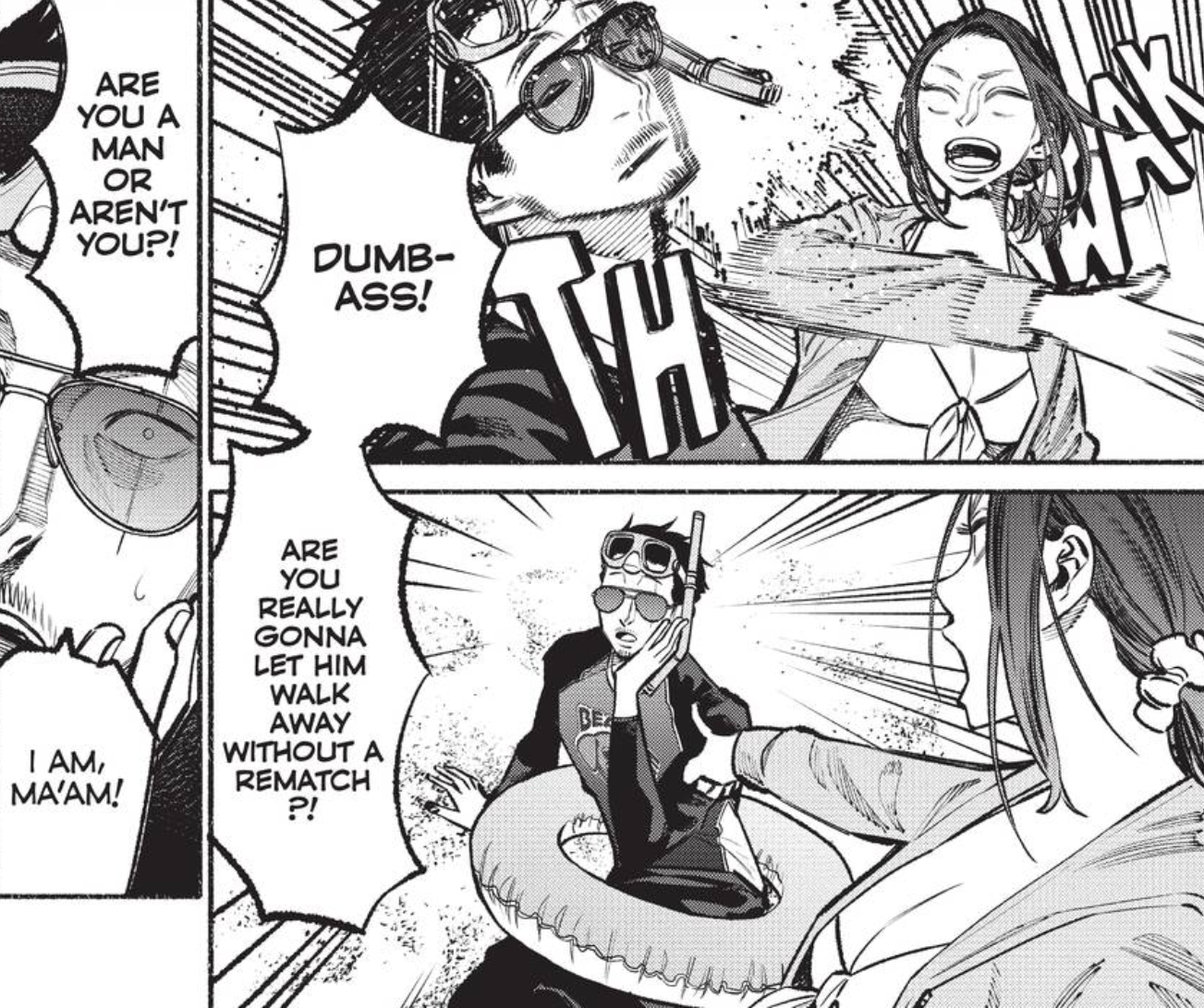 It may sound like I’m spoiling a good portion of the jokes in The Way of the Househusband. Quite the contrary: I’m merely preparing you for the hilarity that ensues, as no written word can truly describe the craziness that you’ll experience reading Oono’s manga. Volume Four takes a good chunk of what has made The Way of the Househusband work, and lightly seasoned it with the power of hilariously bad phrasing. You’ll laugh until you cry, and then laugh some more as Oono’s series keeps the jokes flying like a pole-vaulting virtuoso!