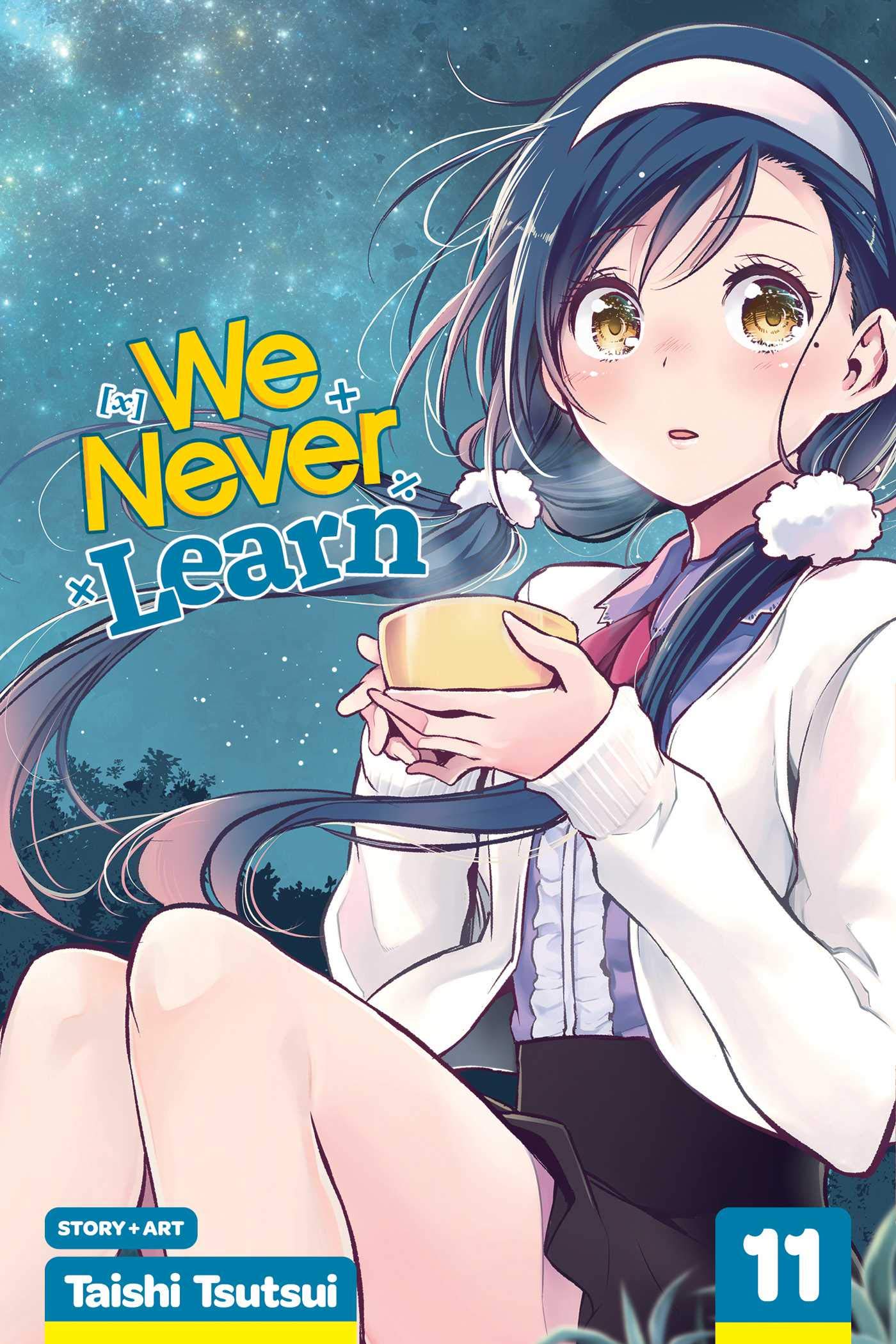 It’s quite fascinating seeing how much We Never Learn has evolved throughout each volume. What started out as a paint-by-numbers rom-com in the making has transformed into one of the most delightfully funny and sweet stories in the current medium. But where it gets it right is in the heartstring-tearing department, which Volume Eleven of We Never Learn demonstrates right at the get-go.

Nariyuki continues to aid Fumino with her fragile relationship with her father, leading towards a discovery on her deceased mother’s computer. As her pathway to her goal is slowly being cemented, Uruka reveals her plans to study abroad, with her giving Nariyuki a special foreign greeting after the confession. However, as the girls get closer to obtaining their dreams, Nariyuki is stuck in a rut with his own, with Ogata using some hypnosis tricks to get him to reveal what’s troubling him. As graduation gets closer, everyone is on the run towards where their next destination takes them. 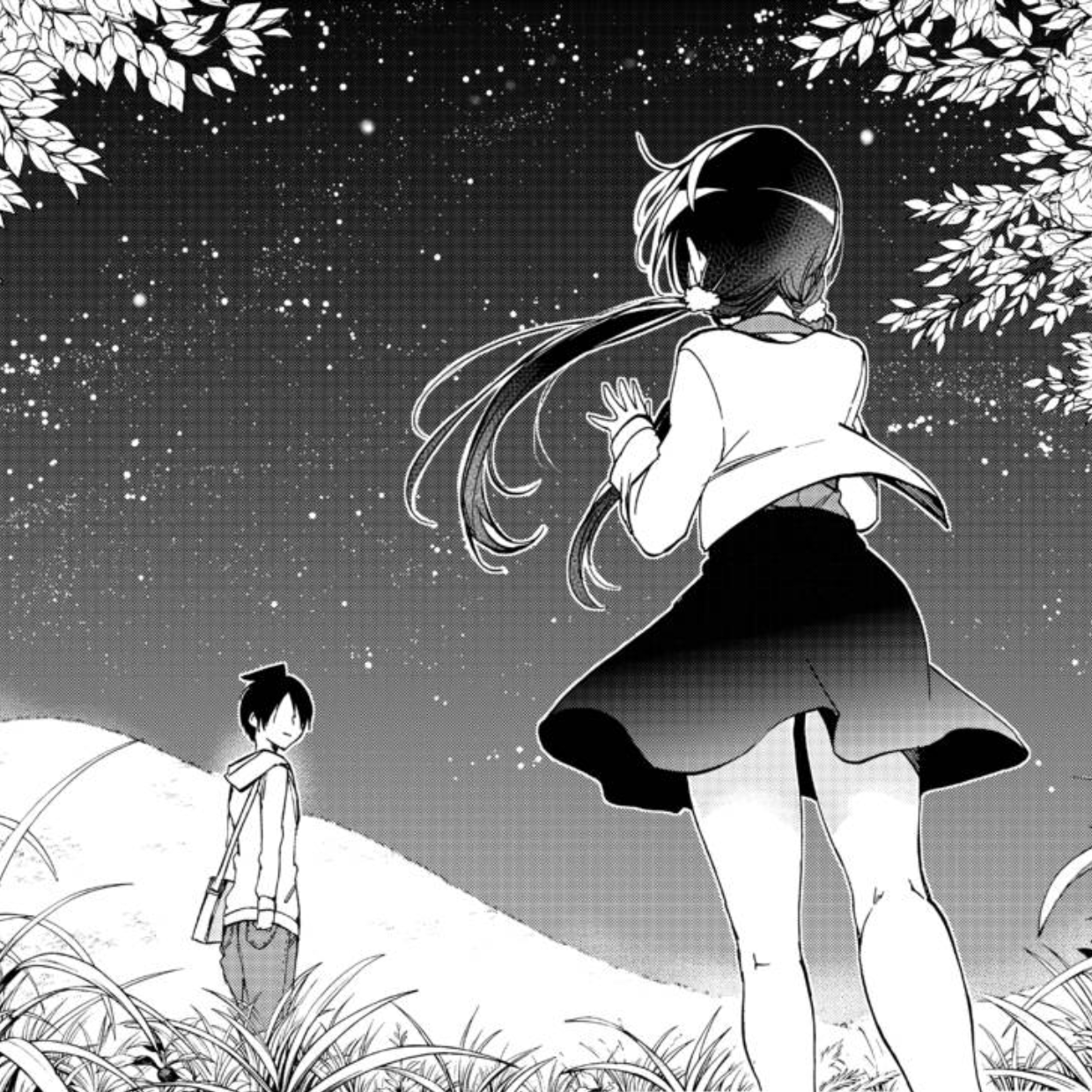 Taichi Tsutsui doesn’t get enough credit when it comes to the more softer areas of We Never Learn. That all will certainly change when readers see how things wrap up between Fumino and her father. The thing that’s left from Fumino’s mother gives a better understanding of how the young student is similar to her, with the dad finally opening his eyes and seeing the potential his daughter can have for the world. It’s an incredibly touching moment, one that sprinkles a little humor into the mix without feeling forced.

That leads to Nariyuki’s current dilemma, as his future is not so clear. It almost feels as if the ladies that he’s been tutoring will now soon have to come together to push him onto the right pathway. While the hypnotism schtick has been done many times in rom-coms in the past, how Ogata uses it to get an understanding of Nariyuki’s problem is very sweet (though it does lead to some silliness). How she also becomes his go-to confidant in keeping certain secrets from the others also shows how close the two have become as friends (and, perhaps, even more than that). 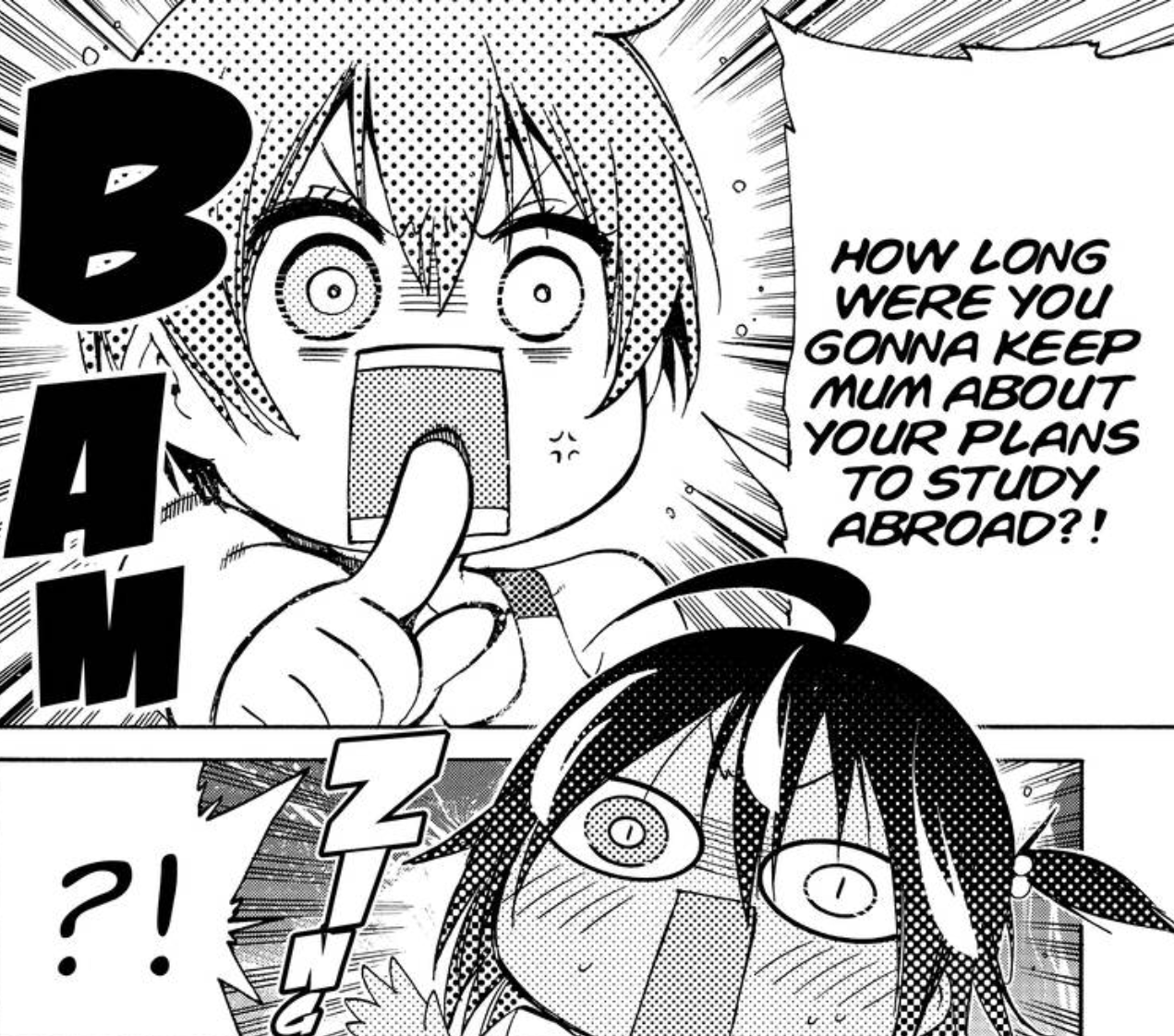 Of course, the comedy is what holds We Never Learn together, and this volume has plenty of that. From Kirisu-sensei failing at being a babysitter to Asumi’s need of a certain plushie, the jokes & gags that fire through these segments will have many readers rolling on the floor laughing. Perhaps the best part is Uruka trying her best to convince Nariyuki of a certain act being a foreign greeting, with the two going back-and-forth mentally over what it truly means on an emotional level. (It also goes without saying that Tsutsui captures their reactions with some of the funniest visuals you’ll see in any current manga rom-com.)

We Never Learn has always been great when it mixes together its knee-slapping comedy with its heartfelt character development. Its latest volume is a prime example of this, giving way to not only making these characters a delight to read, but also root for in their respective goals. However, a major bombshell in its final pages could change the very fabric of We Never Learn’s main storyline. Here’s hoping what goes down next for Nariyuki and the gang will bring things closer to a sunnier conclusion, even if there are many bumps on that road. 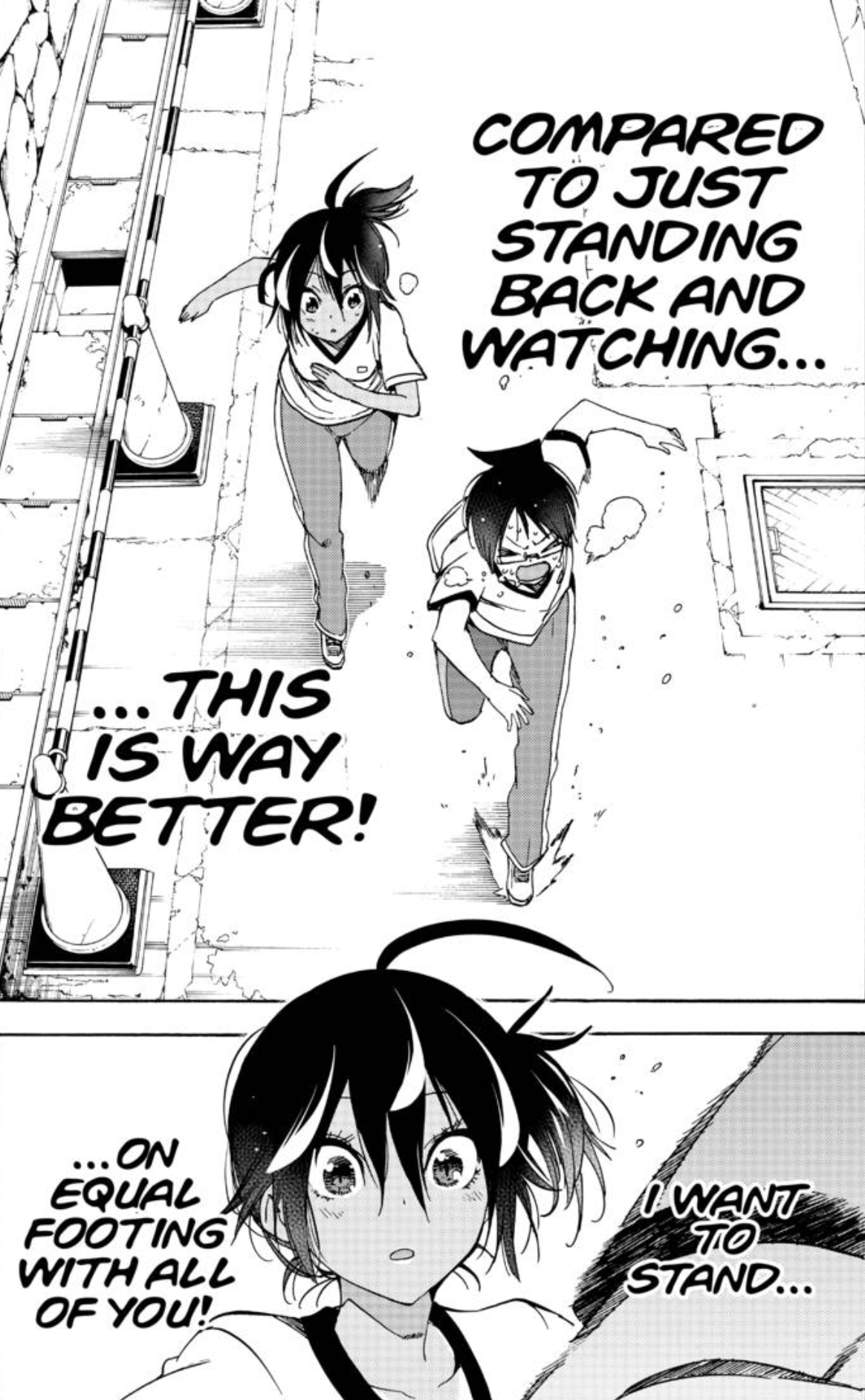 ANIME REVIEW | The Ballad of Peter...