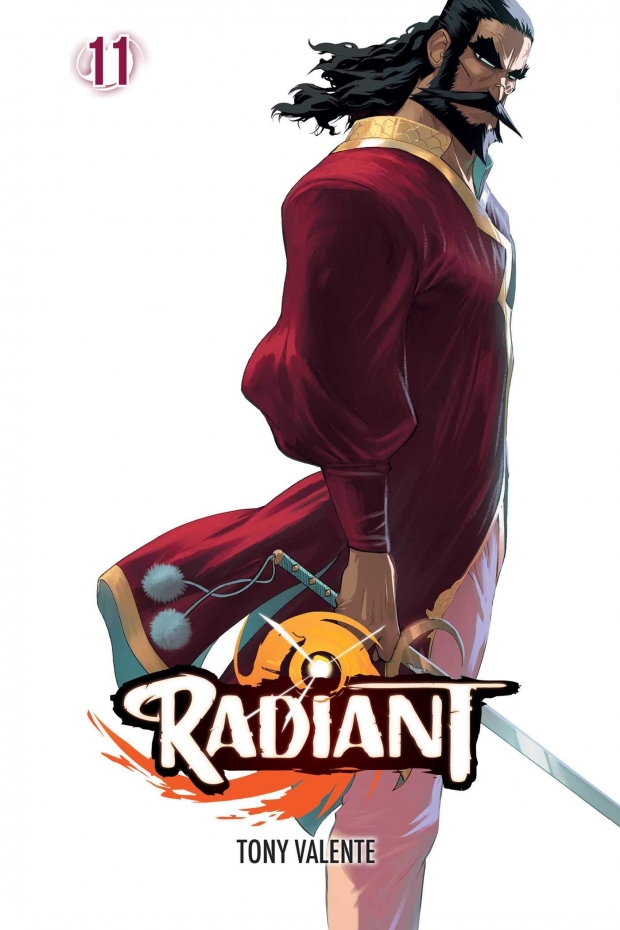 Now that Cyfandir behind them, the characters of RADIANT begin a new chapter in their adventures. With Ocoho joining Seth, Mélie, and Doc on their escapades, the journey to find the elusive Nemeses nest has become just a tad more doable. But as these sorts of quests go, there’s no time to rest on one’s laurels. There are more threats to deal with, as evident in the eleventh volume of RADIANT.

After a tight broom race, the gang take a quest from Master Lord Majesty, who proposes an alliance between the Artemis and Cyfandir. But the plan will have to wait, as the captured Nemeses from Hamelin have been taken by Grimm. While searching for their whereabouts, Seth and the gang land on a ship, where a new enemy approaches their perimeter. On top of that, there’s a strange presence onboard. 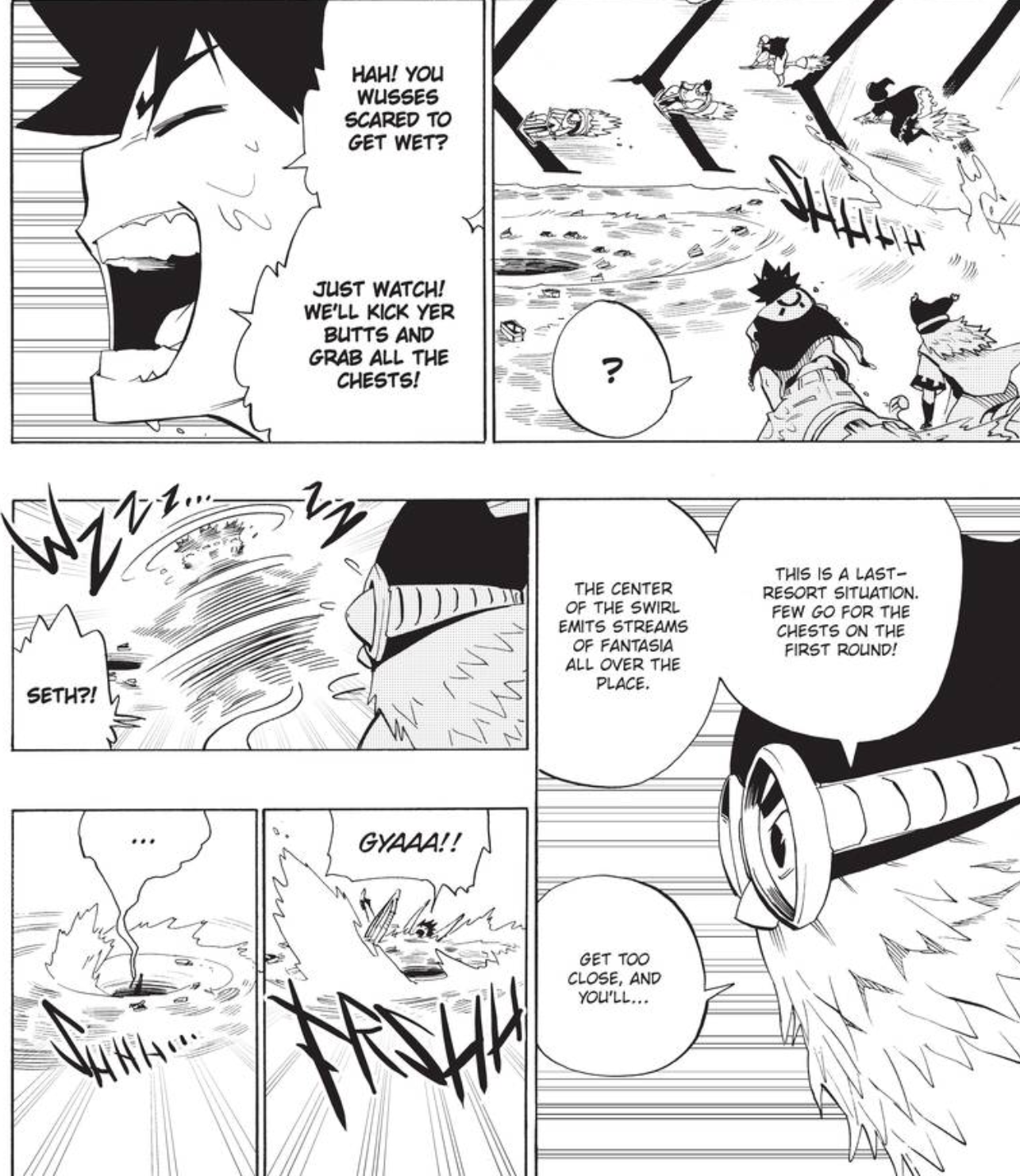 Volume Eleven teeters toward some of the more humorous elements that made RADIANT attention-grabbing in the first place. The goofy mannerisms of Master Lord Majesty as he talks about wanting to marry Queen Boadicée bring a very Fairy Tail-like vibe to their conversation. Seth’s participation in the broom race also demonstrates both some silly techniques and outside-the-box thinking in order to gain the victory. Surprisingly, I found myself laughing out loudly both at the dialogue and the physical humor being presented.

But things turn serious when a random airship brings Seth and the gang close to both the Inquisitors and a new Nemesis. Add on a mysterious hooded individual, and you’ve got the makings of a rough battle ahead. It’s when Seth faces off against the hooded fiend when the action goes full throttle again. The addition of a massive Nemesis escaping above deck leads the fight to become a massive wave of destruction that’s delightful to the eyes.

However, I have a slight problem with the dialogue in those later chapters, as they tend to be long-winded. This is something I’ve noticed with Tony Valente, who’d rather say than show some of the character back stories and the like. Fortunately, the introduction of General Inquisitor Sargon does lead to some humorous quips. The fact that he takes things literally to the extreme showcases some moments of clever silliness that make the tedious dialogue tolerable.

A new adventure is now set in motion for RADIANT. How it’ll fare for Seth and the gang remains to be seen, but thus far it’s setting up the situation pretty nicely. With a couple of new enemies entering the arena, it’s seems very likely that the search for Hamelin’s missing Nemeses will be another challenging one. If it delivers something as satisfying as the last arc, then RADIANT will have no issue with keeping this reviewer’s attention! 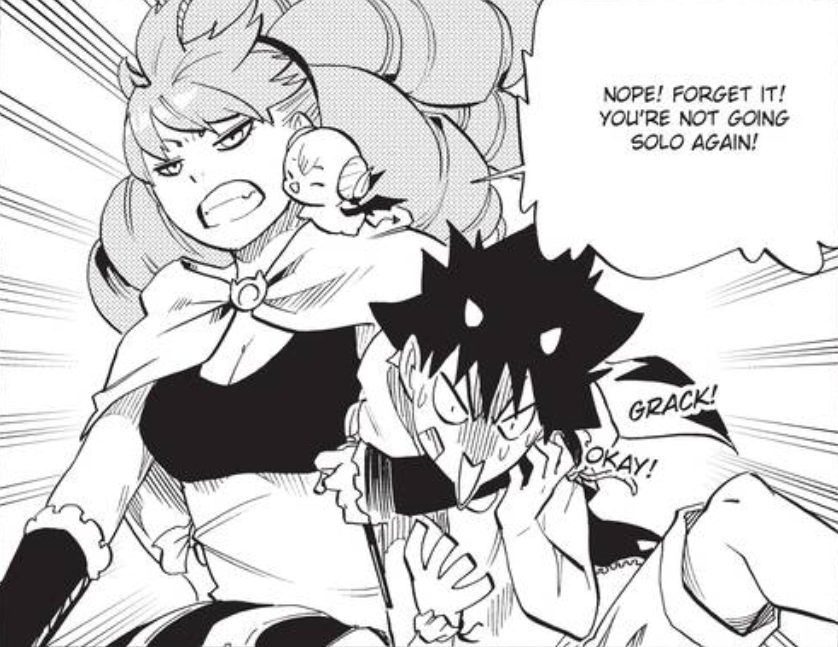