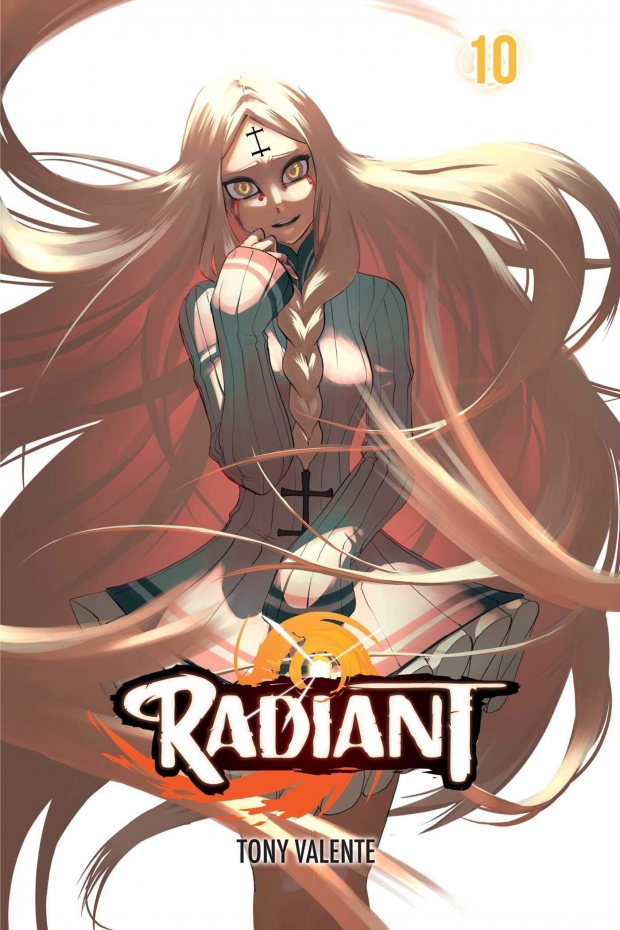 The Wizard Knight Arc of RADIANT has had its ups and downs, but with the growth of Seth throughout its setting, it’s had more highlights than moments to quickly forget. At the tenth volume, this chapter in the search for Radiant reaches its conclusion, and it does so with loads of blood, sweat, tears, and heart. And its finale starts with the reawakening of a monster.

Enraged over what’s become of his beloved Jill, Myr transforms into a ginormous beast, taking Seth along his pathway of carnage. As the wizards face off against the Inquisition, the team tries to subdue the enemy by any means necessary. But as soon as Myr arrives at the gates of the kingdom, a dreaded realization of humans’ gravest mistakes comes to the people’s realization. Can Mélie and Ocoho reawaken Seth in time to stop Myr, or have the seeds of vengeance taken too deep of a root? 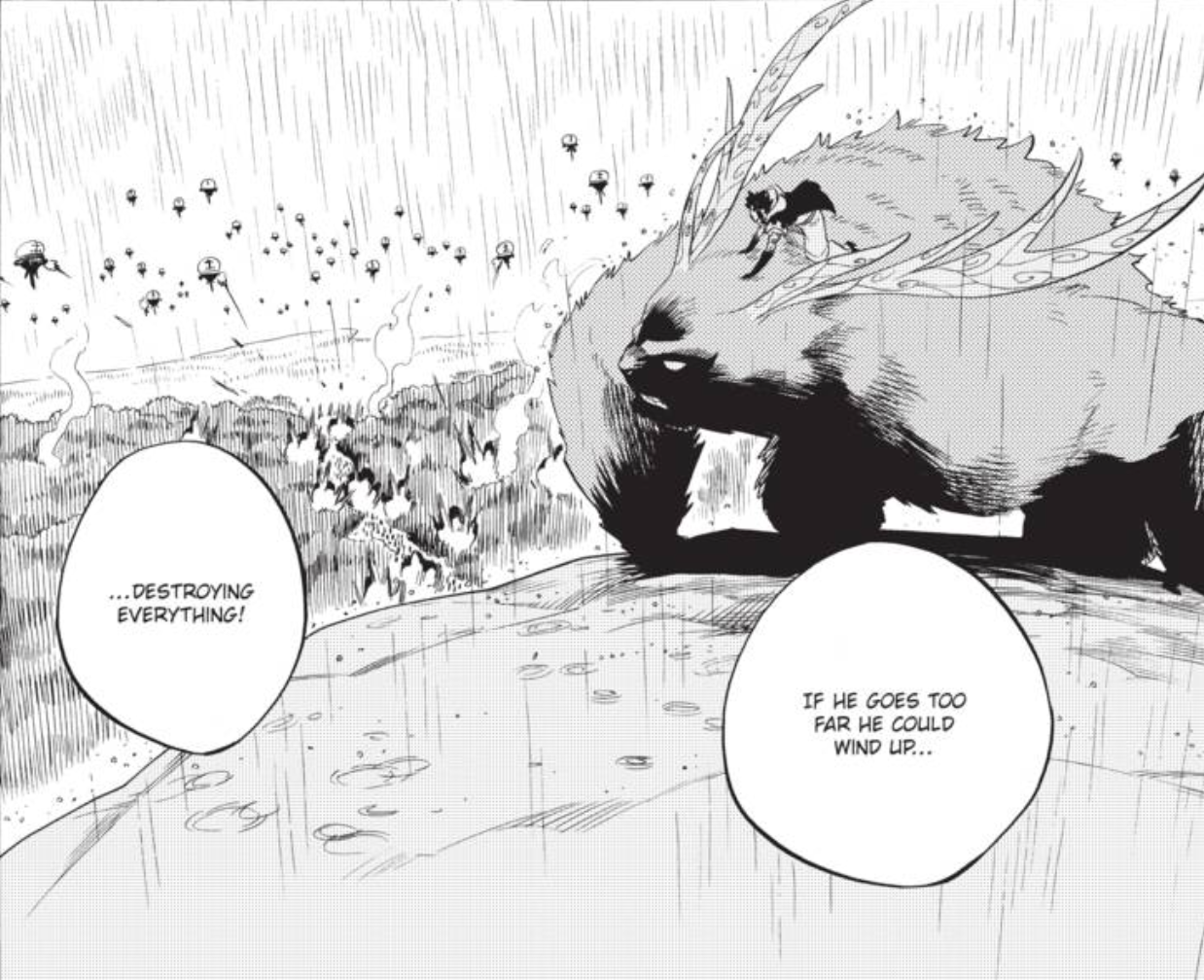 With Dragunov now switching sides mid-battle, it’s become apparent that some people in the Inquisition are starting to see the errors of their ways. Although it may take some time to fully build their trust with the wizards and those infected by Nemeses, how Dragunov and his men begin aiding in the fight is a solid step closer to making amends. Meanwhile, the way Ocoho takes charge in battle brings more trust to those around her, with the Queen even placing her in a special new role. (The smile she brims with soon after is worth protecting.)

Seth putting a stop to Myr’s rage also reveals the truth about what happened to Jill. Though her sacrifice may seem dire, what she leaves behind is a sampling of hope for what’s to come to the forest in future’s time. It’s a sad realization when things of beauty can’t always last forever, but in due time more beauty can arrive to take its place. When Seth and Myr part ways, it’s a nod of understanding between man and nature, giving way to a brighter possibility for those who wish to keep that bond growing stronger. 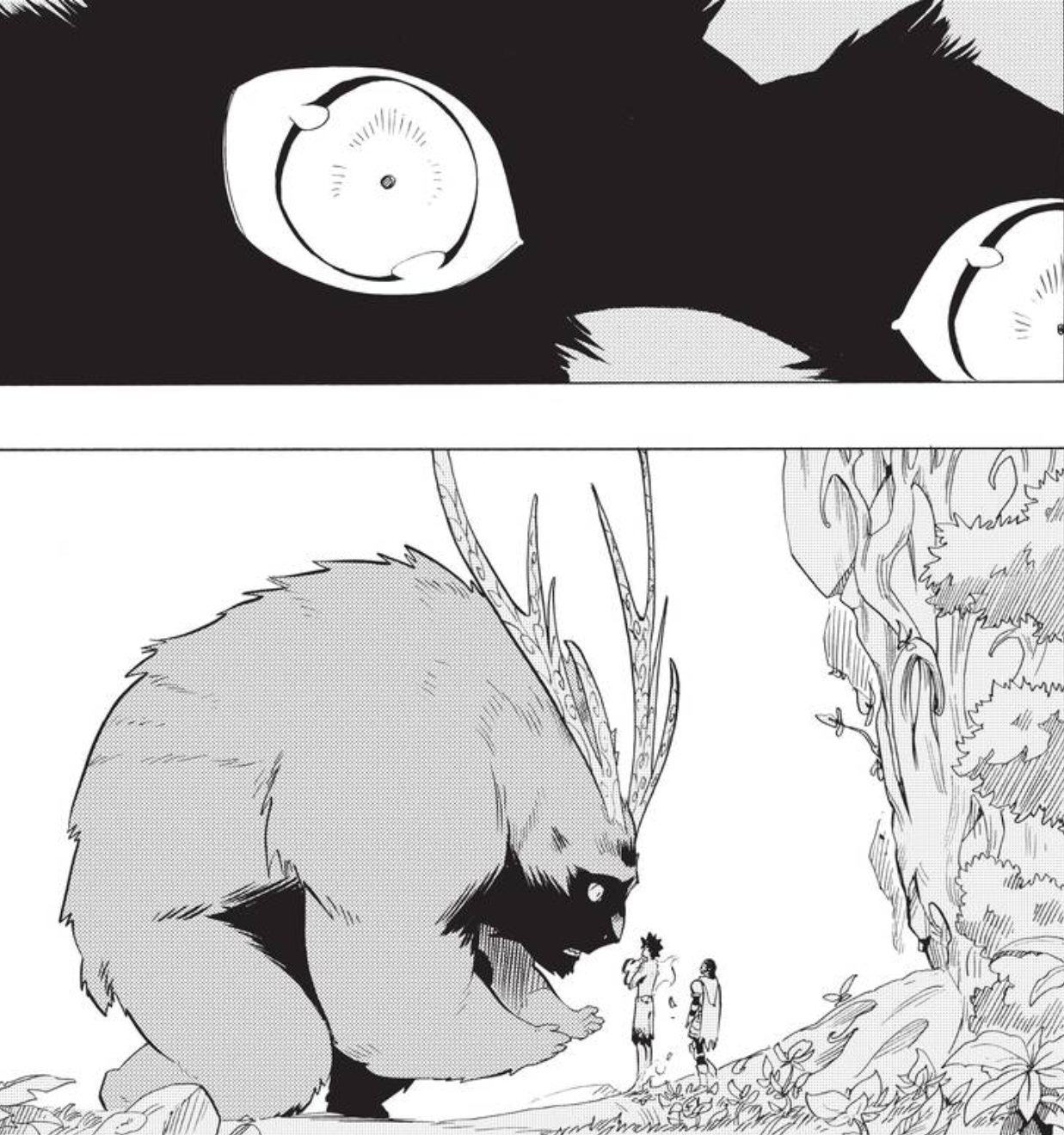 Now that Ocoho has joined Seth, Doc, and Mélie on their journeys, one hopes that she can add a bold dynamic to the group. Although she knows her weakness can be used against her greatly, one hopes that she will overcome those great odds with the aid of her friends in tow. It’ll be very interesting to see what she can bring to the table in future volumes, but from what we’ve seen her accomplish in this arc, it’s clear seeing why she’s become one of the favorite characters in RADIANT.

With its tenth volume, RADIANT sees the end of its Wizard Knight Arc. How it reaches its conclusion isn’t too much of a surprise to those who watched season two of its anime adaptation, but it’ll still bring warmth to those who’ve been watching Ocoho and Myr evolve throughout this arc. What lies ahead is only known to Grimm, but as our heroes return to their homestead, one can bet that another big adventure is just around the corner. 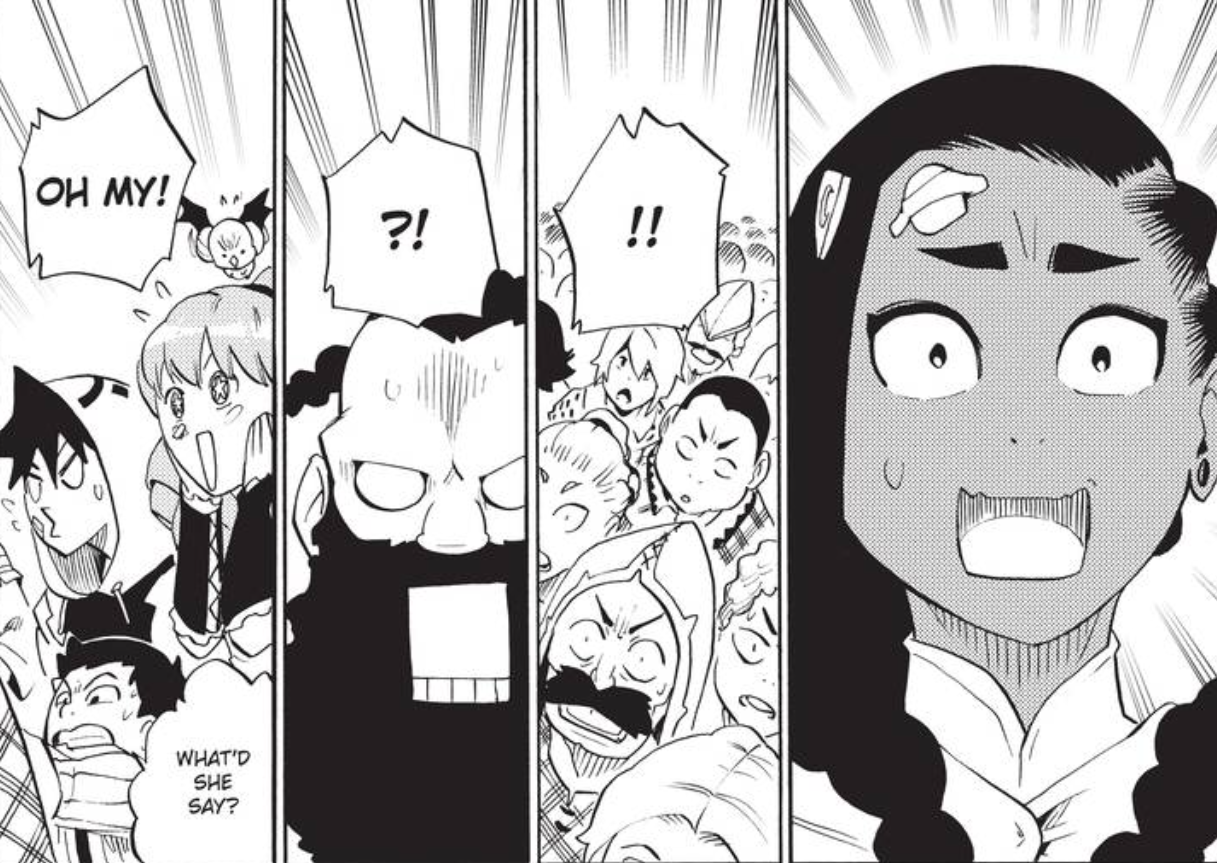