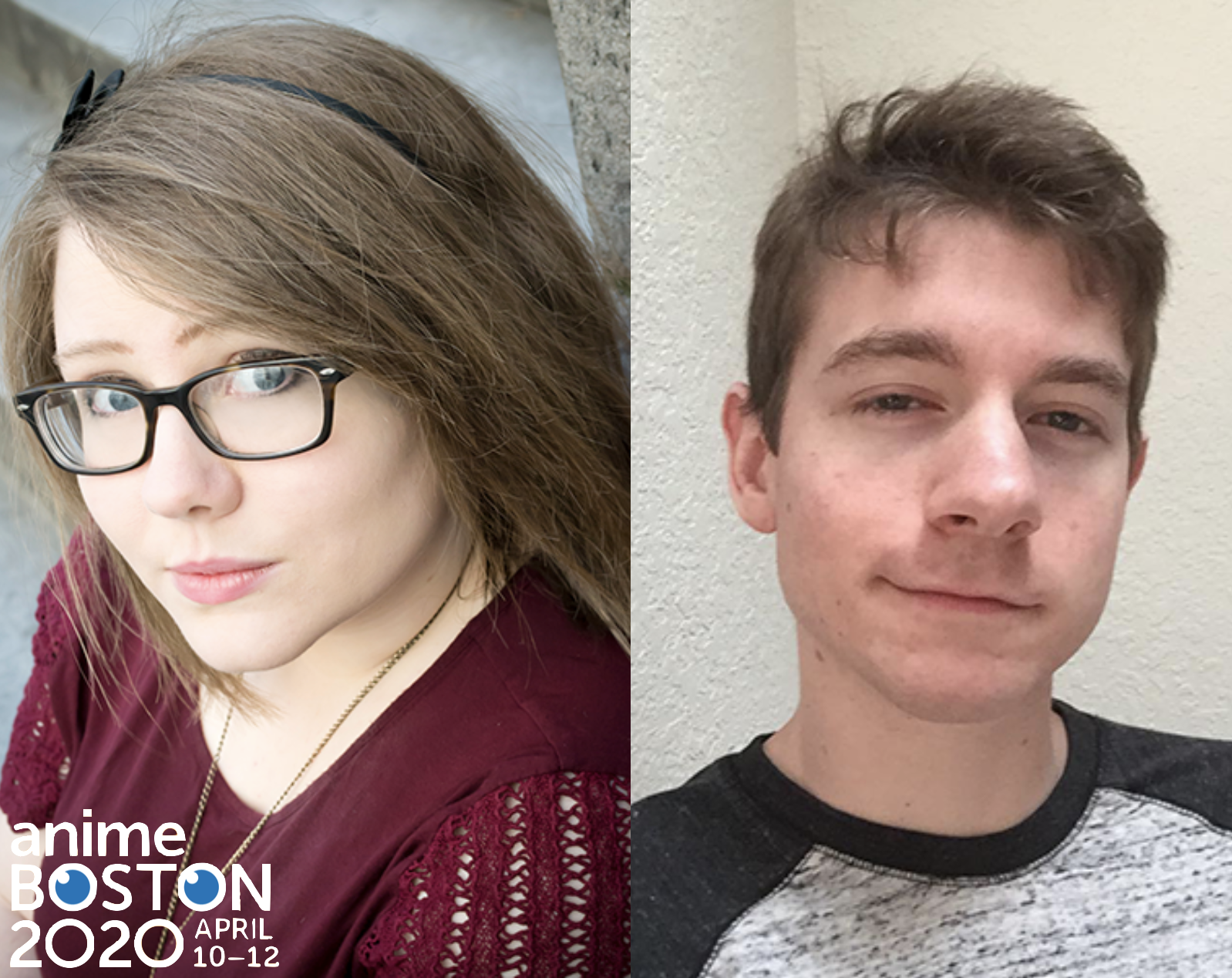 Two voice-acting powerhouses are heading to the New England area, as Anime Boston 2020 welcomes Brittany Lauda and Matt Shipman to the ever-growing roster of guests!

Brittany Lauda is best known for playing Ichigo in DARLING in the FRANXX, Yuzuriha in Dr. STONE, Riko in Made in Abyss, Mai in Nichijou, Kenya in That Time I Got Reincarnated As A Slime, Audrey Belrose in HuniePop, and Miza Kusakari in Tokyo Ghoul:re. She co-owns Kocha Sound where she does directing & casting for titles like YIIK: A Postmodern RPG and Minotaur as well as anime series like Ai No Kusabi, Ladies versus Butlers, Juden-Chan: Recharged, and World War Blue. Outside of Kocha, she is an ADR Director at both Funimation and Media Blasters. Some titles she has directed include Hensuki: Would you fall in love with a pervert, as long as she’s cute?, Legend of the Galactic Heroes: Die Neue These, That Time I Got Reincarnated As A Slime, Angels of Death, Chio’s School Road, Wise Man's Grandchild, and more.

Matt Shipman is known for voicing Hiro in DARLING in the FRANXX, Chrome in Dr. STONE, Inasa in My Hero Academia, Floch in Attack on Titan, and Shay in Yu-Gi-Oh! ARC-V. Additionally, he can be heard as Kazuya Kujo in GOSICK, Cavendish in One Piece, Snake in Juni Taisen, Yusa Arima in Tokyo Ghoul:re, Greenhorn Warrior in Goblin Slayer, Tony Freyd in Wise Man's Grandchild, and many other anime. Matt writes scripts for Funimation series including New Game!!, A Sister’s All You Need, and Teasing Master Takagi-san and Media Blasters series including Juden-Chan, and Ai no Kusabi. He occasionally assistant directs such as How Heavy are the Dumbells you Lift?, Ensemble Stars, Miss Caretaker of Sunohara-sou, and Minotaur. He also co-owns Kocha Sound alongside Brittany Lauda.