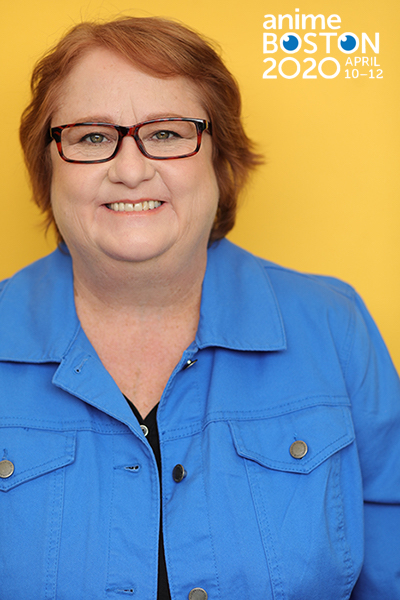 The hokage is coming to Anime Boston 2020?! Well you better believe it, as the annual convention has announced Maile Flanagan as their third North American guest!

Maile Flanagan has voiced Naruto Uzumaki in the hit anime series Naruto, Naruto Shippuden, and Boruto: Naruto Next Generations for more than 700 episodes, 42 video games, and 6 movies. She also plays Principal Perry on Disney XD’s Lab Rats. In 2006 she won an Emmy for Outstanding Performer in an Animated Program for Jakers! The Adventures of Piggley Winks. She also recurs on Nick's The Loud House and Pig Goat Banana Cricket.

Outside of anime, she had recurring roles on Shameless, Bad Teacher, and Grey’s Anatomy, and has guest starred on many television shows including The Mindy Project, Mike and Molly, Modern Family, Reno 911!, ER, Last Man Standing, and more. Her film appearances include the Oscar-winning Rango, Yes Man, Ice Age 3, 500 Days of Summer, and The Station Agent. Her most recent credits include the horror short The Lift and the upcoming feature My BabySitter the Superhero.