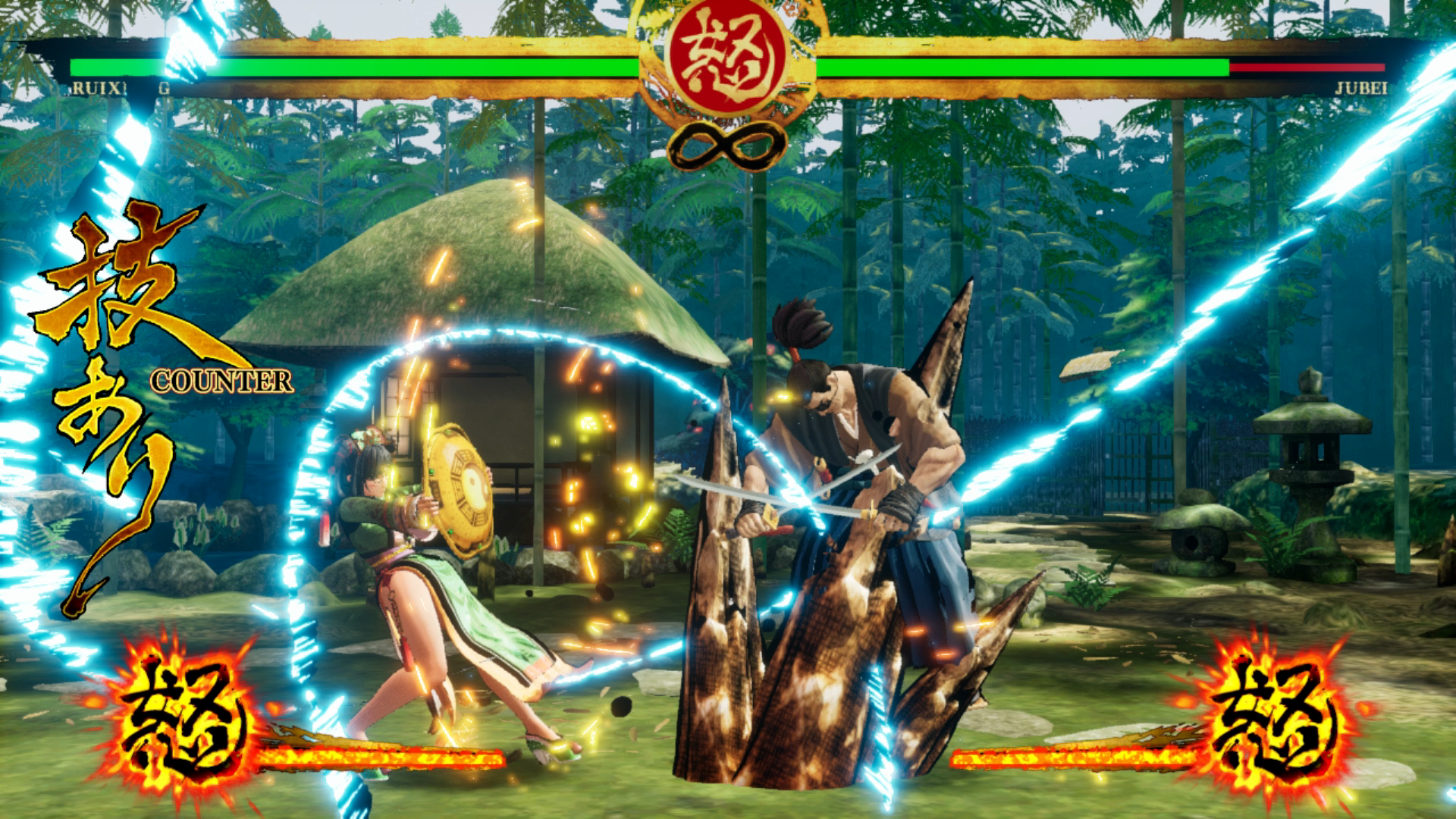 After much critical acclaim for its PS4 and Xbox One versions, on top of a 2019 Game Awards nomination for Best Fighting Game, SNK's Samurai Shodown has been announced for a Q1 2020 release on the Nintendo Switch.

Featuring 13 classic characters and three new ones, Samurai Shodown showcases many of the trademarks of the original Neo Geo games, with concepts like the Rage Gauge, Lightning Blade, and Super Special Moves making their return! What's more, those who pick up the Switch version will also be given the Neo Geo Pocket edition of Samurai Shodown 2!

Check out the trailer below to see how the game will play on the Nintendo Switch!