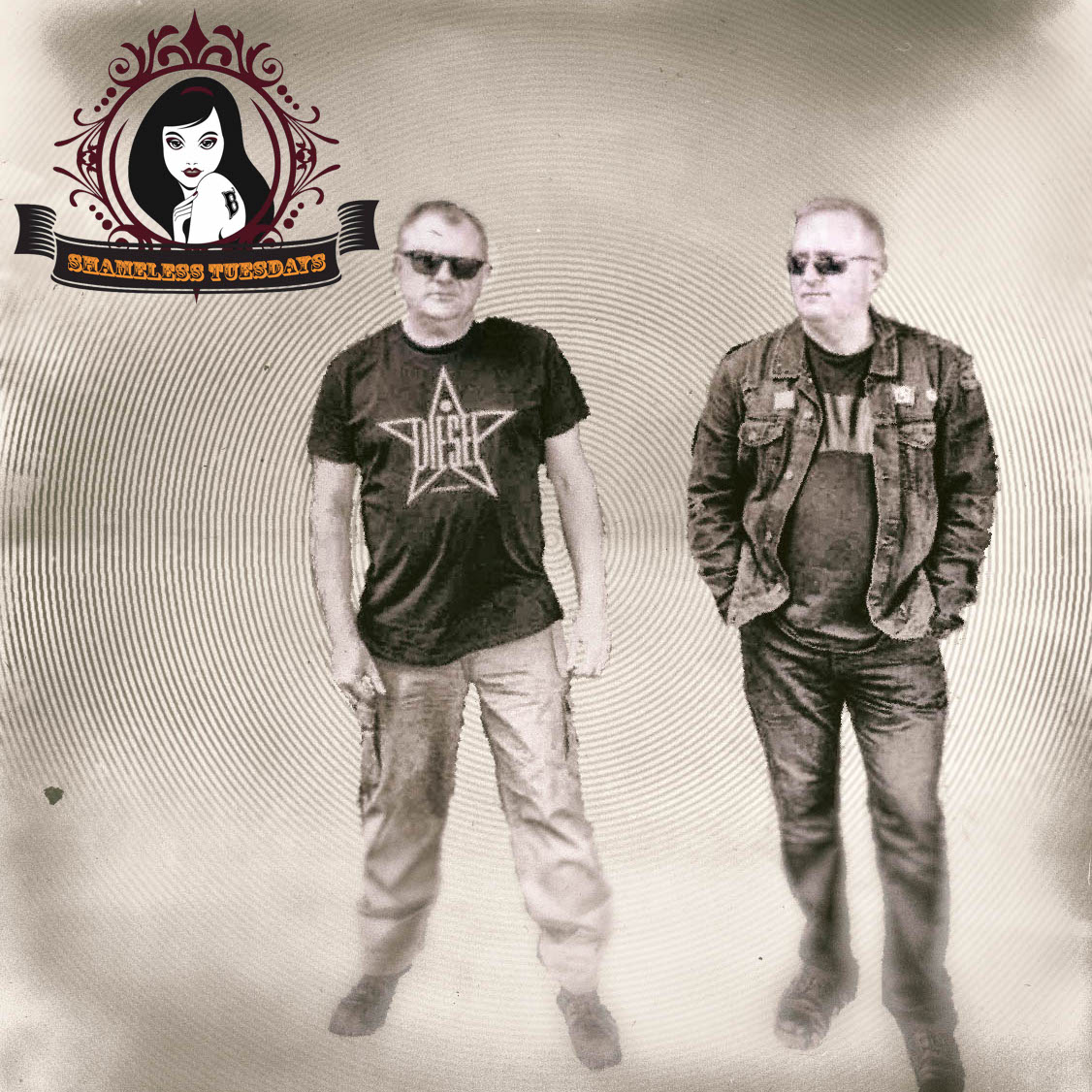 Nature of Wires is quite the peculiar synth-pop group. On one hand, their sound is perfect to groove to during the blackest of nights; on the other hand, it also serves as the perfect melodies to blare while playing Goldeneye 007 on the Nintendo 64 with a few friends! Since 1986, the duo of Gary Watts & Andrew Stirling-Brown have been hard at work working on their newest album since 1993, with a little 20-year hiatus adding a kink to the recording process. However, taking advantage of the musical technology now available in the 21st century, Nature of Wires has finally unleashed their newest album Modus!

The end result is a trippy electrowave of laser-pointed grooves and Eurobeat-inspired dance beats! From the heart-yearning "Madame Serena" to the new-wave funk spell that is "Every Single Sun," Nature of Wires has crafted a powerful record that delivers the dreams that the 1980s promised us would come true! And with rose-tinted sunglasses and white dress suit in tow, Nature of Wires is here to zap in a special Shameless Tuesdays!

Here's what Nature of Wires has to say about this week's playlist:

Hi and thanks to B3 for having me along and to Shameless Promotion PR for organizing this and for being generally awesome.

At first I thought I might feature artists I’ve remixed, but as there are over 60 it would have been impossible to whittle it down to the “best” 15 or so. I’m not the most ideal person to decide which 15 are best anyway, as I’m far too close to the tracks to be subjective. So, what I’ve done is turn it around and feature original songs by artists who have remixed songs for us on the Modus album, plus a couple of “new-style” Nature of Wires songs from our recent Reborn EP, which was released on German label Echozone back in the spring and which feature the powerful voice of Lady B on vocals. In 2018 we were part of the Ohm From Ohm Tour with The Frixion, Rodney Cromwell and Vieon, so they are included in the list too. Also included is the artist (Deviant UK) who was one of the most influential in my rekindling the creative fire back in 2014 after a 20 year break (which was only supposed to be 6 months!) and a recent discovery (Ummagma) who I’ve really got into as a fortunate side-effect of NoW’s relationship with Shameless Promotion PR. Enjoy!