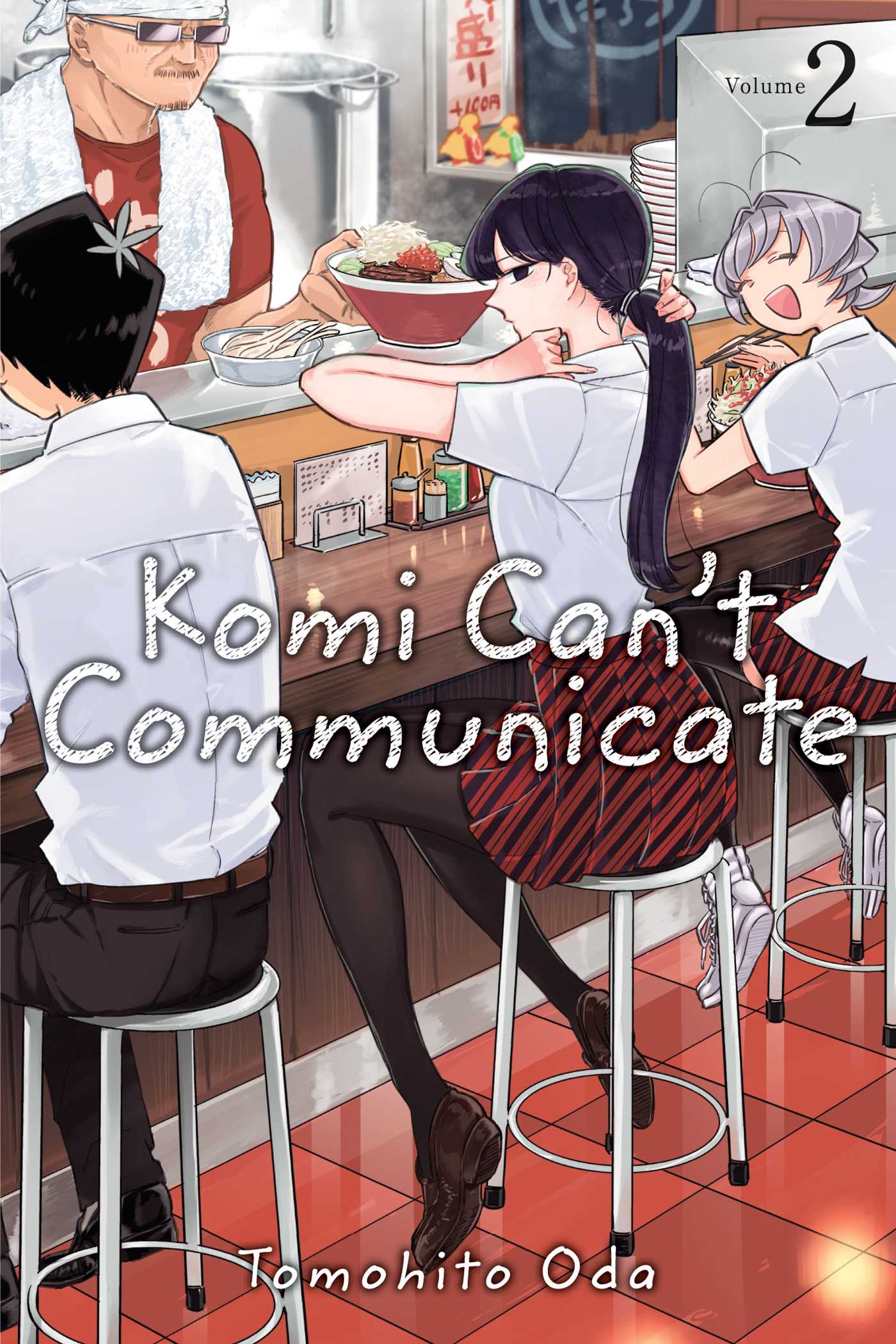 Even before her debut in the West, the titular character of Komi Can’t Communicate had already gained a massive following. It’s fortunate that its first volume not only wound up being enjoyable, but also relatable for those who have poor speaking skills or social anxiety. With its second volume though, author Tomohito Oda attempts to add a new conflict to Komi and Tadano’s situation. Unfortunately, this showcases a new character whose tactics are pretty questionable.

Things start out on the right track in this volume of Komi Can’t Communicate, with classmate Makeru Yadano seemingly challenging Komi to various battles of health and strength. It’s during a fitness test when the battle heats up, only for Makeru to realize the errors of her ways. Meanwhile, newcomer Ren Yamai enters the picture and attempts to befriend Komi by any means necessary. And that means may include kidnapping Tadano.

It’s here where the manga sort of loses its original identity. Komi Can’t Communicate presented itself as a very cute manga series, one that anyone can enjoy as an escape from the wrongs of the world. So it’s pretty damn jarring to see Ren come in, kidnap Tadano, threaten to murder him, and proceed to put a knife to Komi to try & force a friendship upon her. Not only is it very out of place to the manga’s tone, but it just feels downright disrespectful to those coming in expecting an easy-going story.

Thankfully, things somewhat get back on track when the tone calms down, the focus is placed back onto Komi. Her attempting to tell jokes via written letters is pretty humorous, as well as her tasks to get a haircut with very little dialogue. Perhaps the highlight in this collection is Komi’s friends aiding her in clothes shopping, giving readers a chance to see the shy girl given a little boost in confidence when it comes to her looks and personality. A story involving a trip to a ramen shop sounds good as a concept, but the humor falls flat a little bit due to the comedy barely hitting its mark.

Komi Can’t Communicate has a good deal of laughs in its second volume, but the tension thrown in during the Ren storyline was just unnecessary. The concept of trying to make 100 friends is good enough to hold its own weight, so the need to add a shaky situation like this was truly unnecessary. Hopefully these sorts of stories won’t happen often, as it takes Komi Can’t Communicate off its coasting rails and into a place that’s nowhere near the destination the story promised us. Note to Oda: less tension, more bouncy feel-goodness!