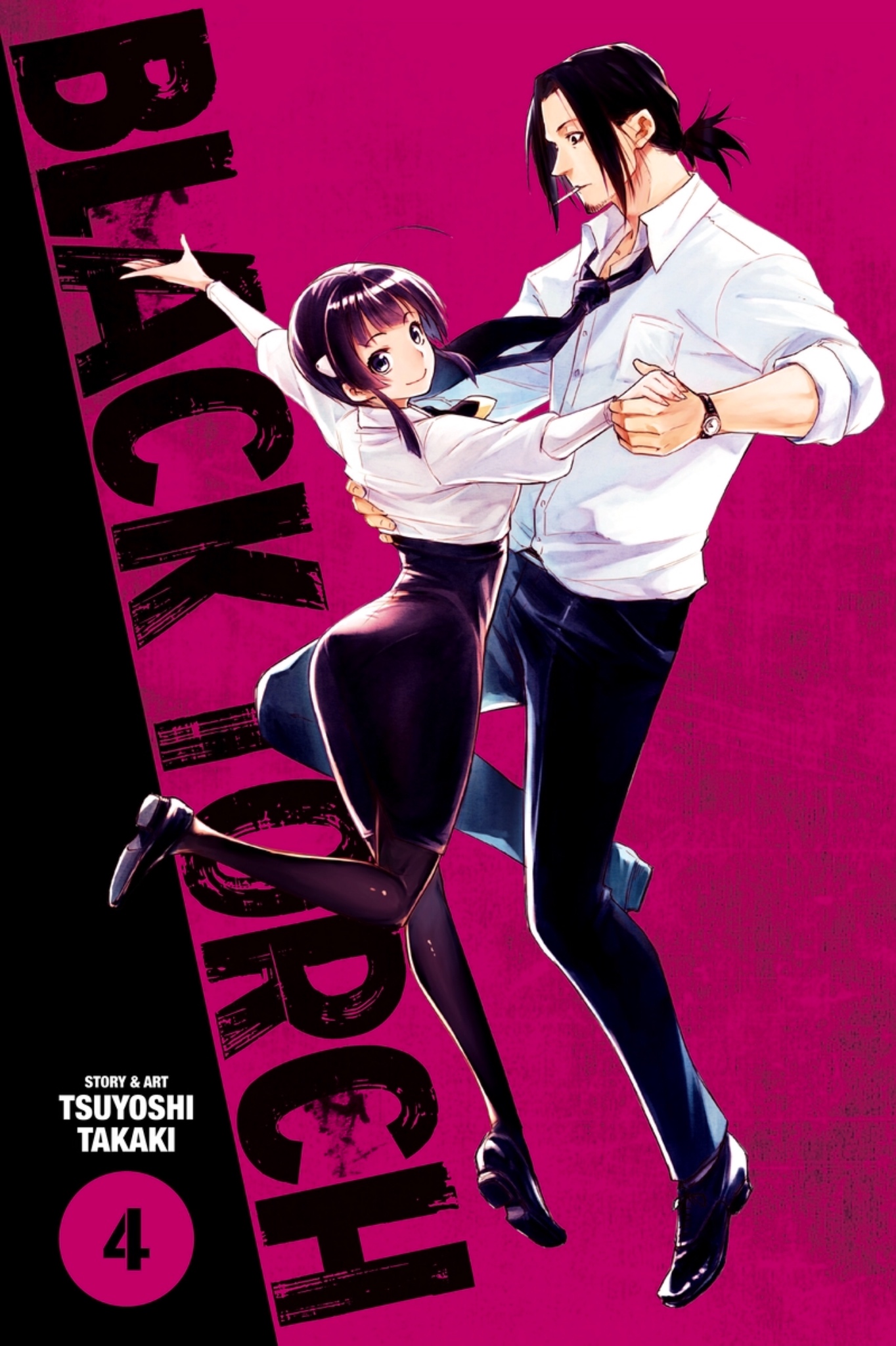 There’s a time to throw down, and a time to explain. What I appreciate about manga author Tsuyoshi Takaki is that he knows just how to get to the good stuff, as well as when it’s time for a little info drop. This has been presented very well within his series Black Torch, which loves to go all in guns blazing without having to bore its readers with long talks and monologues. But in its fourth volume, some discussion needs to be presented about the world of its characters.

With Jiro passed out from the fight in Volume Three, his Mononoke compadre Rago is given the choice to let him die or to separate & return to the spirit world with Amagi. Unbeknownst to the villain, Rago gifts Jiro with all of his powers, leaving him without any sort of strength needed by Amagi to get his plan underway. When Jiro comes to, he discovers the power, one that leaves him to go out of control with bloody rage. Thankfully, with the aid of his comrades and grandpa, Jiro learns the importance of keeping his humanity and using his new strength to his advantage. 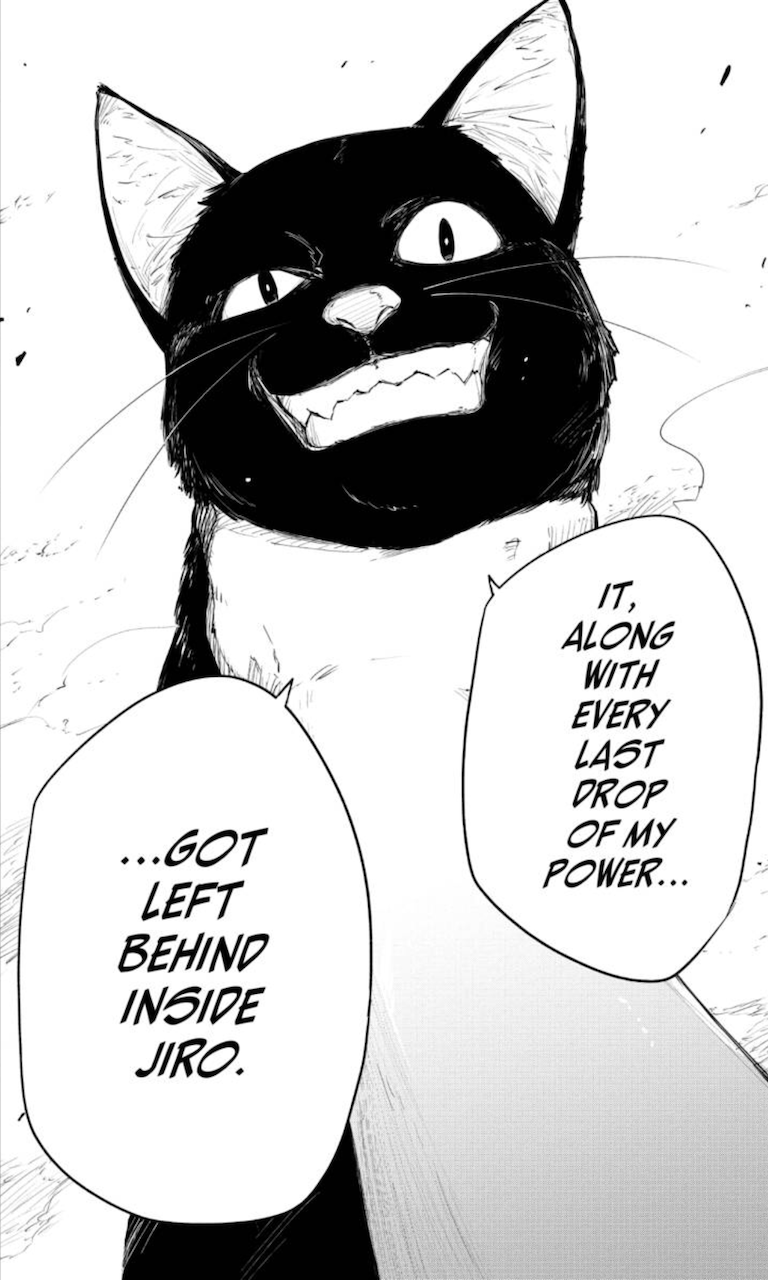 The tone for this volume of Black Torch is pretty different from the past collections. Where Jiro had a “nut up or shut up” personality in the past, he realizes now that he cannot just dive headfirst into battle and go willy-nilly on his enemies. Now separated from Rago, our hero must now find the proper strategy to take down Amagi and save his feline spirit pal. While his grandpa and the Bureau of Espionage give him the proper talks and advice on how to do it, it’s a journey through the woods where the true answer to how to control his power is revealed.

Thankfully, despite there being more explanations in this volume, Takaki still manages to find a way to have fun with the manga’s world and character. Jiro’s ability to talk to the animals leads to some great human/animal chatter, especially when it comes to a snarky albino snake. A seemingly deadly battle with a sentient Eagles album cover and his Mononoke wife not only dishes out some key values to Jiro, but also some cutesy heartfelt lessons about love and what it takes to earn the heart of the person of your dreams. It knows how to balance drama and comedy, but it’s the juicy action where those scales are tossed away for the sake of coolness. 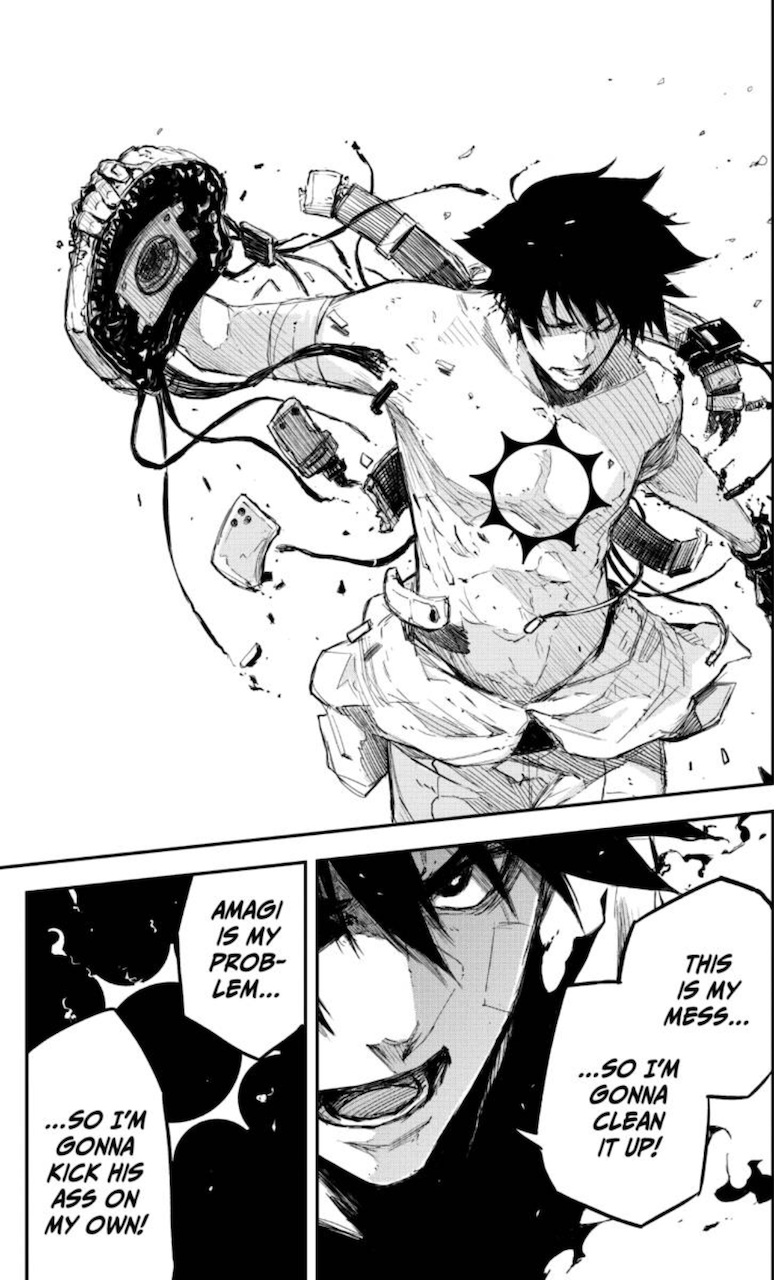 Even though this volume doesn’t go as hardcore with the fights as it did in the past, there’s still a great deal of attention placed in Takaki’s art style. Every smack, every snick, and even one’s stance is brought out with such attitude and badassery. The look of Jiro’s newfound power is like Venom in the form of a jaguar, giving way to some awe-inspiring techniques and attacks. Like the stroke of a calligrapher’s brush, these fights are presented with such raw energy and deep, classical meaning.

Unfortunately, there’s only one volume left to go with Black Torch after this one. A shame, as there’s a great deal of attention placed in these characters and the ways of the world. Odds are, not everything will be given a properly spotlight, and who’s to say if there will even be a good-enough closure to tie Jiro and Rago’s story all together. Although Volume Four of Black Torch makes me excited to see what’s ahead, it also fills this reviewer’s heart with sadness knowing its road is just about to close off. Here’s hoping we at least get one final epic fight to truly seal the connection between human and Mononoke. 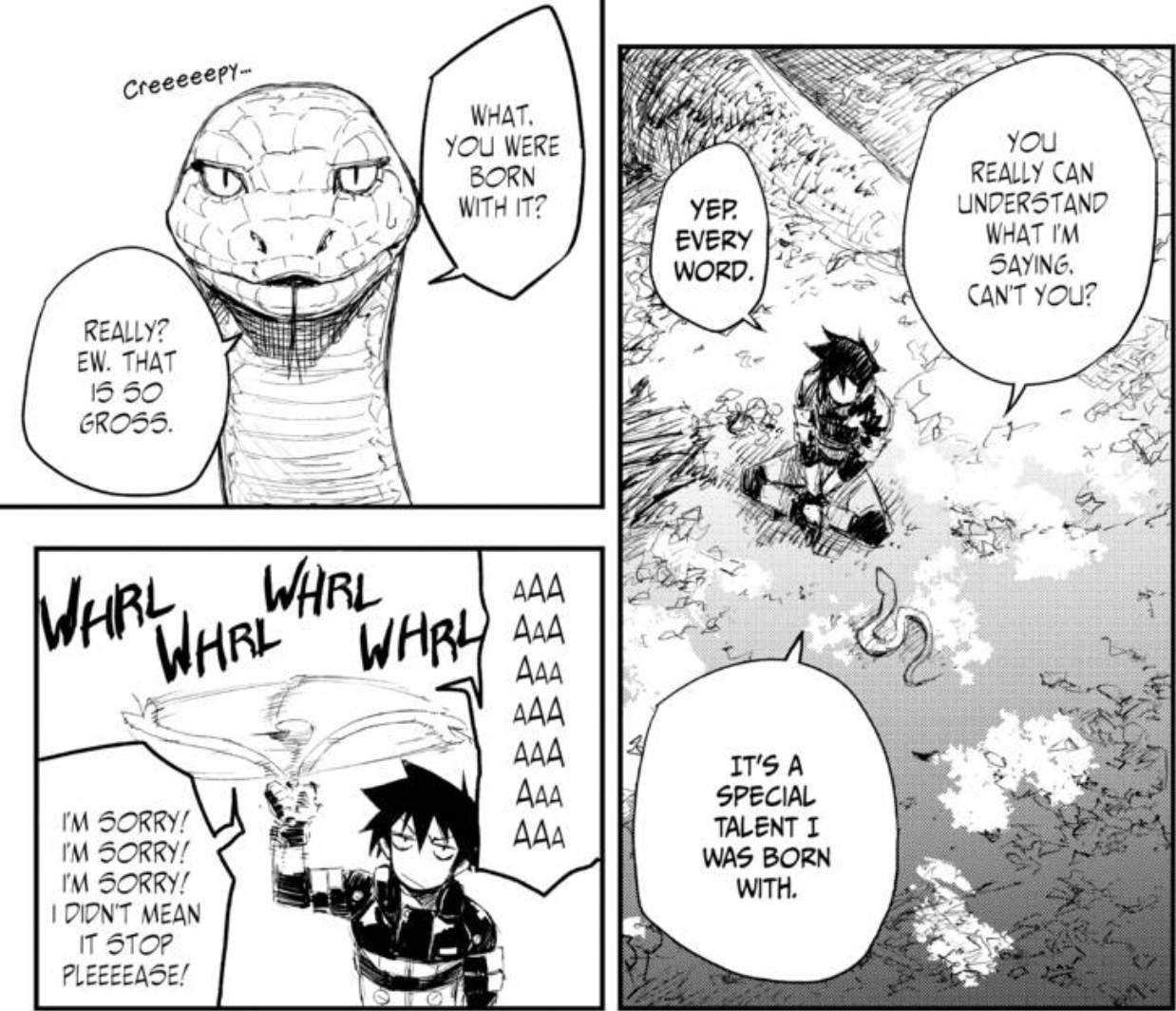