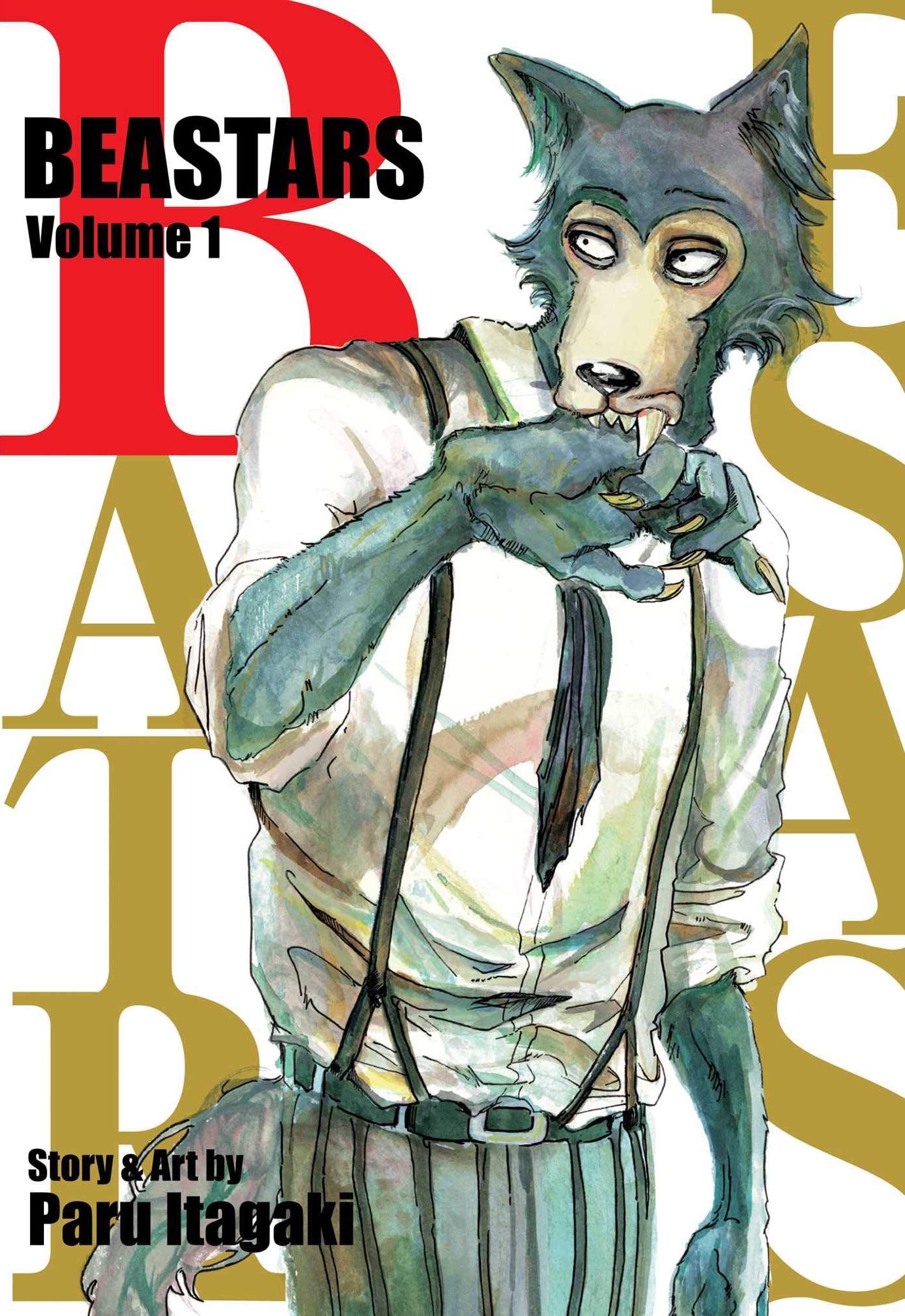 If anyone was to look at the cover of Paru Itagaki’s BEASTARS, a plethora of scenarios would possibly rush through their heads. The anthropomorphic wolf that plasters the front of Volume One will make some think of a modern take of a fairy tale a la Fables; or perhaps a situation involving a wild animal with a thirst for blood on the run like a much grittier Zootopia. Imagine my surprise when I was greeted with a story about racism, bigotry, and — of all things — a Drama Club.

The wolf on BEASTARS’ first volume cover goes by the name Legoshi, a quiet introvert who works as part of Cherryton Academy Drama Club’s tech crew. A couple weeks before the performance of their next play, their alpaca star Tem is found murdered on the hollowed school grounds. All signs point to a carnivore committing the deed, with the herbivore classmates now keeping a short distance from their snaggletoothed peers. As Legoshi deals with the drama both in school and within, he starts to feel an animal instinct that’s been repressed for his entire life. 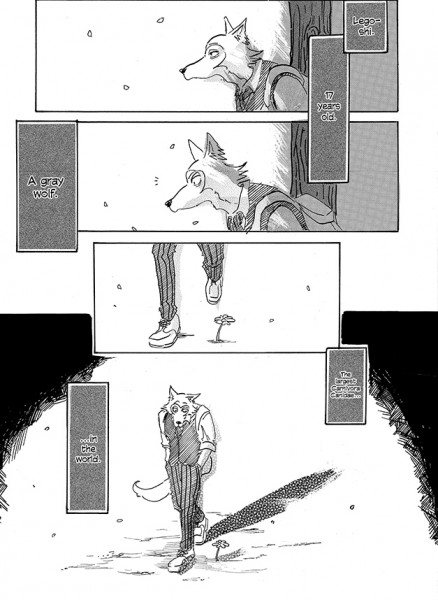 It takes the appearance of a dwarf rabbit named Haru for Legoshi’s blood to start pumping through his heart. Is it a thirst for hunger, or could it be another sort of emotion that’s building up from within? While dealing with this feeling, the other classmates start to bicker, to the point where even one will snap at their own kind. With the play set to go on, a load of stress is placed both on Legoshi and its main star Louis, a red deer who is itching to be the top dog of the academy.

What took me for a loop with BEASTARS is how well-thought out this world Itagaki created is. A set rules ranging from eating meat being illegal and having carnivores and herbivores segregated in the dorms has led to some sort of peace between the beastly and the not-so-beastly. So when the murder of Tem happens, the entire academy is shook to its core. While it doesn’t occur here just yet, a domino effect will surely happen that will keep the story both intense and — to some degree — informative. 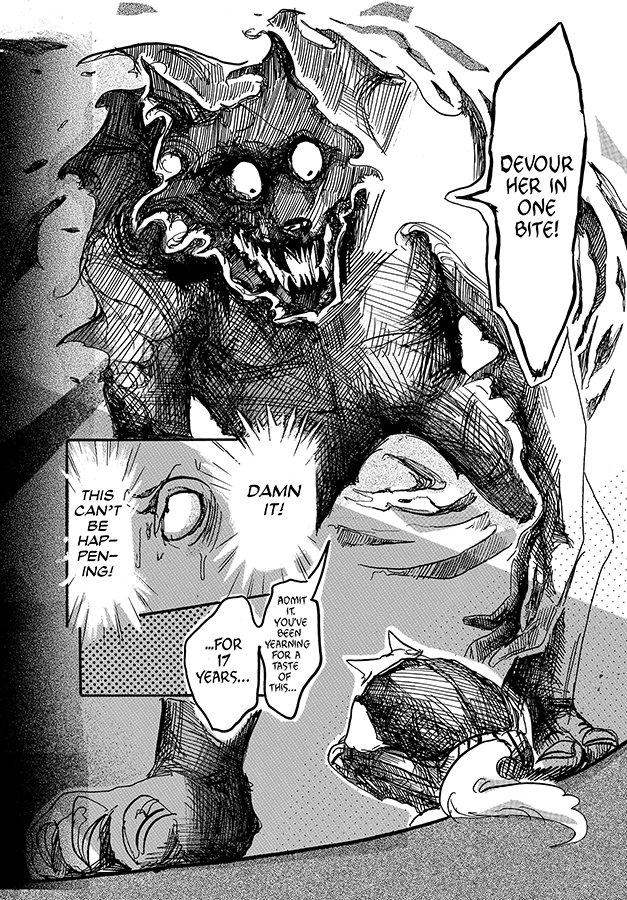 I am reminded of Kei Murayama’s A Centaur’s Life when looking at BEASTARS, as both have stories dealing with a world filled with animal people doing humanistic things. The core difference I find here is that A Centaur’s Life showcases acceptance when it comes to herbivore/carnivore relations. Itagaki’s work is currently demonstrating said relations via a tolerable level, bringing to mind many a moment in history where people that were tolerated were still pretty much shunned by society. Even when you see a herbivore chatting it up with a carnivore, there’s a feeling of tension between the two that’s filled with caution.

As there are no human characters in this manga, one cannot expect it to look like any of the ordinary series that come out of Japan. Visually, there’s a real Western feel to how everything looks. The characters have their animalistic and humanistic details meshing pretty well, and the school grounds they roam through remind me of Bill Plympton’s animation style. Needless to say it is the least manga-looking manga currently on the market, a good thing as it helps it stand out from the rest of the pack. 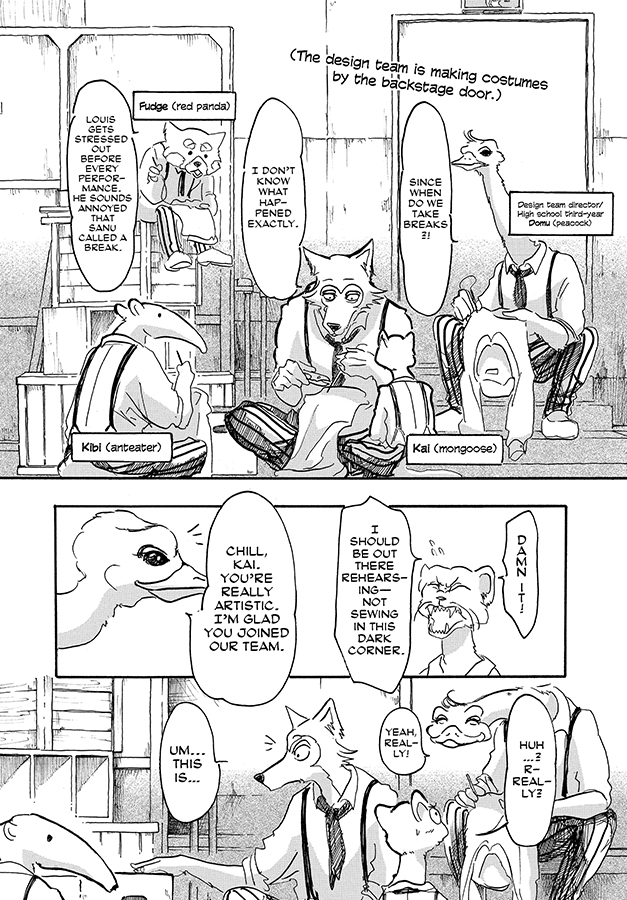 One cannot be certain how BEASTARS will turn out in the long run, but its first volume is an impressive feat nonetheless. With its sturdy world and some strong characters leading the pack, Itagaki’s debut serial will certainly turn the heads of readers. This is one series you cannot judge by its cover, and those who may look away from it will be sorrily missing out on what could be a surprise runaway hit! With an anime adaptation happening this fall, now would be a good time to dive into the realm that BEASTARS has to offer.