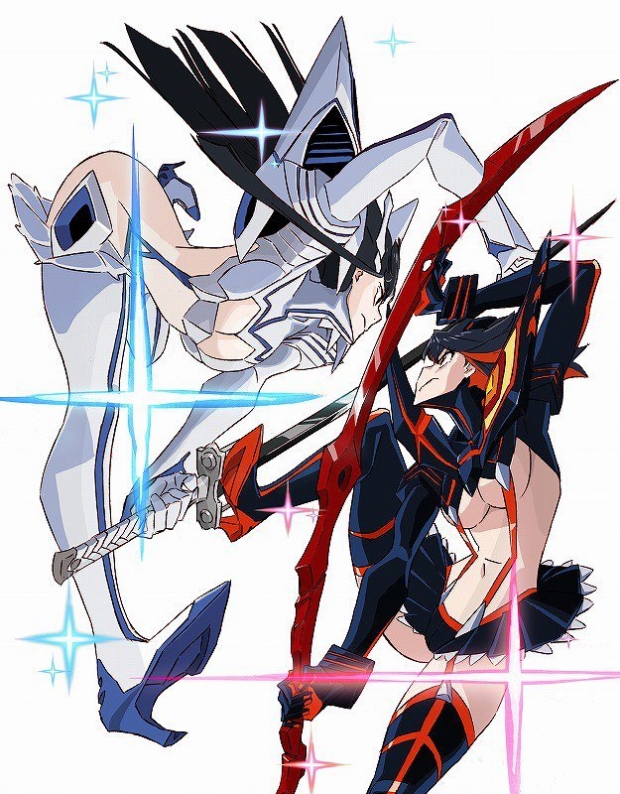 In less than a month, Ryuko and the rest of the cast of Studio TRIGGER’s iconic 2013 anime Kill la Kill makes its return. With the aid of fighting game kings Arc System Works and developers A+ Games, fans and newcomer gamers will be able to go hands-on with these beloved characters in their 3D fighter Kill la Kill: IF. Judging by its Anime Expo demo, it appears this series has not lost its way!

For the demo, I had the opportunity to go a round with one of the currently-announced characters in the game. With my opponent choosing Ryuko, I decided to give Nui Harime a try. Calling the battle a slobberknocker would be deemed an understatement, with our fighters clashing like our lives depended on it. What’s even more exciting is how the fight was presented, looking legit like a Studio TRIGGER anime brought to the 3D realm. 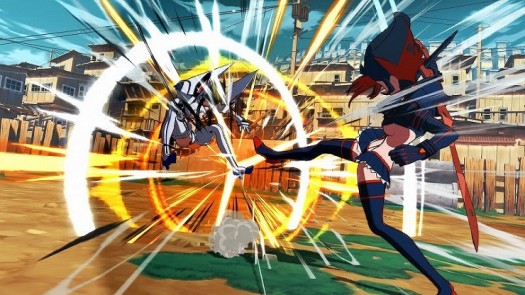 Control-wise, it takes a little bit to figure out the basics, even with the scheme shown right in front of us in the Arc System Works booth. Combining light and heavy attacks will result in some pretty impressive-looking combos, as the characters hacked & slashed at one another with a violently beautiful flow. When either Ryuko or Nui unleashed one of their ultimate attacks, that’s when players will be treated with some anarchic eye candy that’ll surely wow them!

Although I lost the fight (albeit with a victory nearly close at hand), its overall presentation had me impressed. My fears of this being another Jump Force-styled disaster have been crushed, as it appears A+ Games placed a good amount of love into the game’s development. Fans of Kill la Kill — as well as players unfamiliar with the series — will no doubt find themselves captivated both with the game’s visual style and exciting gameplay! 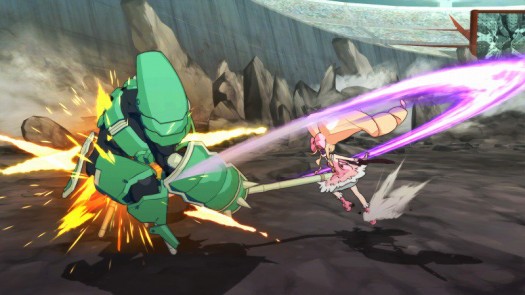