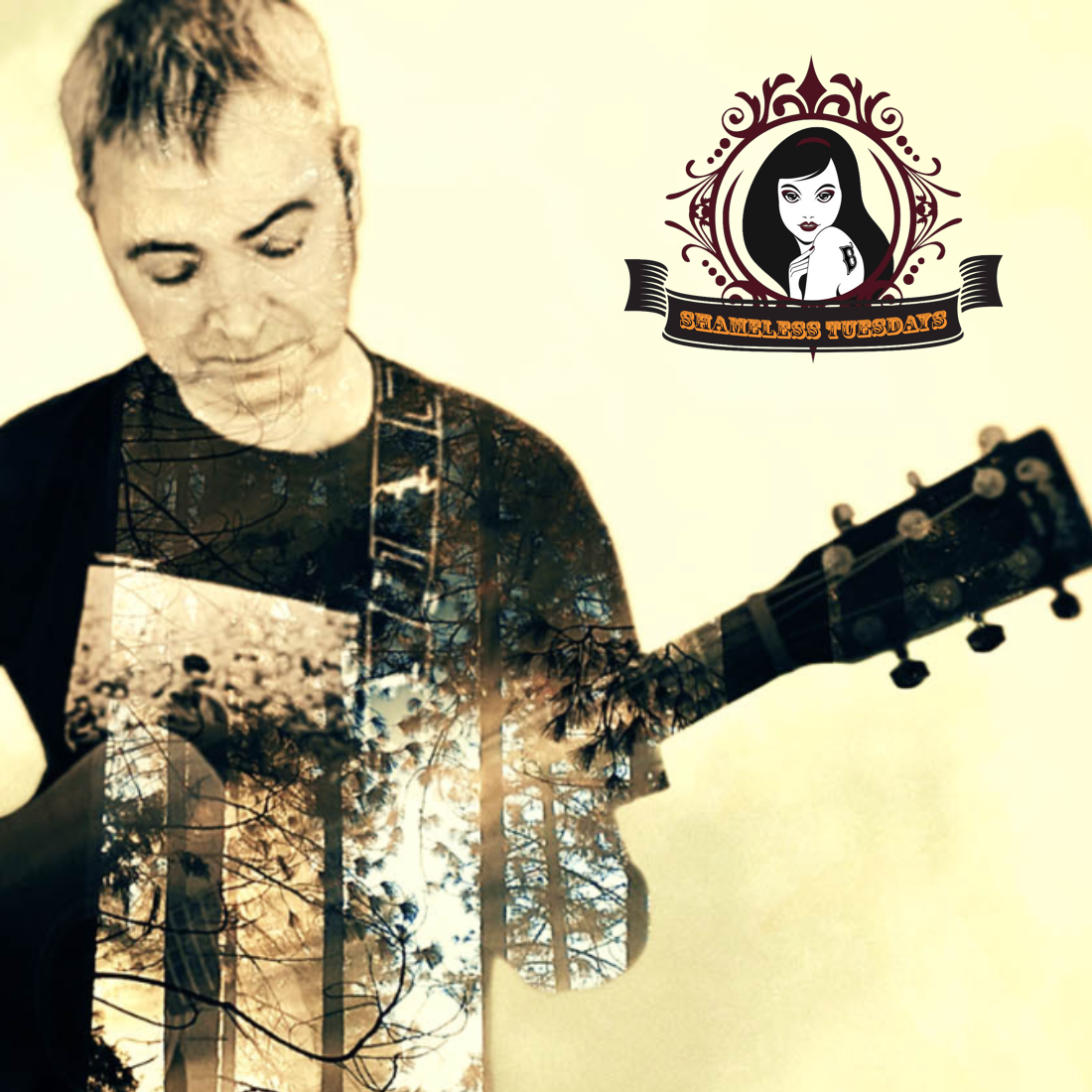 Former Fishmonkeyman frontman Paul Den Heyer wears his love for all things psychedelic on his sleeves, as he strums his guitar and crafts some nifty acid-like trips with his melodies. Making his solo debut just a few days ago with the album Everything So Far, Heyer delivers one feel-good song after another, the kind of tracks to spin after a long day at work and need to simply chill the night away. Although the album takes some inspiration from Heyer's own life (including a health scare that occurred five years back), the mood Everything So Far creates is one of serenading bliss. To culminate the release of his solo debut album, Paul Den Heyer has delivered to us a delightful collection of songs for this week's Shameless Tuesdays!

Here's what Paul has to say about this week's playlist:

I was recently asked which genre my music would fall under and, off the top of my head, replied 'Britanicana'. Being influenced by both American and British songwriters, I think that description fits me snugly.

All the artists on this playlist are UK or US based, The Notwist (from Germany) being the exception, but there's nothing wrong with throwing a bit of 'krautrock' into any equation in my view.

There is one thing ALL of the songs have in common - I love them and hope maybe you will too. Artists included: Sunstack Jones, Paul Den Heyer, Karen Dalton, Anna Burch, Smog, Douga, The Notwist, The Byrds, Syd Barrett, Neil Young, John Martyn, Beachwood Sparks, The Kinks, Gillian Welch, Nick Drake, and The Burning Leaves.

For more information on Paul Den Heyer, visit his official website, Facebook, and Twitter! Check out his latest album Everything So Far below via his Bandcamp!

ANIME/FILM REVIEW | A Rush To Save...