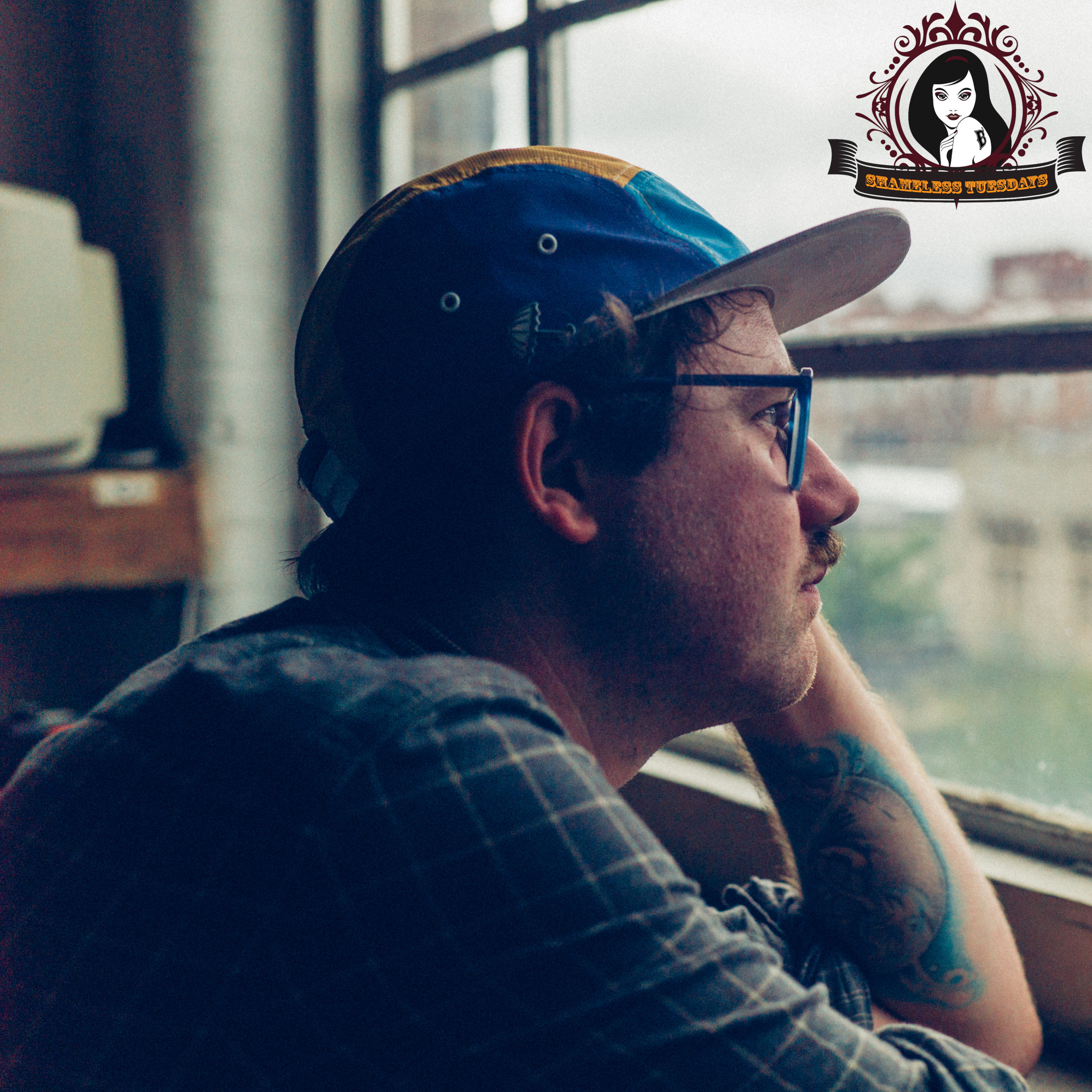 Auld's music is like a calming breeze with the most colorful leaves floating amongst it. Not only is it soothing to behold, but it also delivers enough power to create something truly beautiful. On March 15th, their debut album Mainstream Music is set to be unleashed everywhere, giving way to an electronica new-wave journey that calls back to classic John Hughes movie themes and Richard Hawley-like ballads. With only a month before its full reveal, Auld are taking over the Shameless Tuesdays playlist for some early celebrating!

Here's what Auld frontman Thomas Pitts has to say about this week's selections:

Here is a rather self-indulgent playlist, but also a thank you & a show of our appreciation to the bands that have helped form us over these last couple of years. [It's] what has led to us [towards] having the opportunity to make our debut album. From people we have toured and performed with (Rebecca from Self Esteem, Charles Watson, Slow Dancer, Suspects, The Tea Street Band - just to name a few) to people that inspired us in the most useful way possible, letting us know you can play melancholic indie pop music with a punk mentality when playing live (Grimes, The National, Big Thief). Friends & people we respect & wanna hear more from in the future (Militant Girlfriend, Lung Dart, Duglo Paper Ships); for not forgetting the reason we are called Auld (The Dubliners' "The Auld Triangle"); for not forgetting just a couple of songs we can't stop listening to at the moment (Sharon Van Etten, Frank Ocean, slowthai); and also one of the only musicians that doesn't come across as a complete arse on social networks (Vince Staples), which is inspiring.