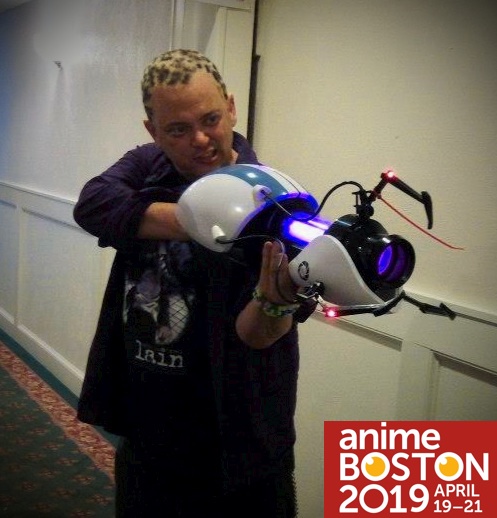 Anime Boston welcomes back a voice acting favorite to its annual convention, with the announcement of Greg Ayres returning to the Spring event!

With over 290 credits to his name, Greg Ayres has managed to play a variety of characters that are almost as colorful as his hair. Some recent roles include Nagisa Haruki in Free, MonoKuma in Danganronpa, Clear in Dramatical Murder, Doug in Gangsta, Yu Nishinoya in Haikyū, and Zenji Marui in Food Wars. Some of his all-time favorite roles include Son Goku in Saiyuki, Chrono in Chrono Crusade, Kaoru Hitachiin in Ouran High School Host Club, Tomoki Sakurai in Heaven’s Lost Property, and Negi Springfield in Negima. Recently, Ayres can be heard on SSSS.Gridman as Sho Utsumi and Frost in Dragon Ball Super.

**UPDATED: due to schedule conflicts, Michelle Ruff will not be able to make an appearance at Anime Boston 2019.**