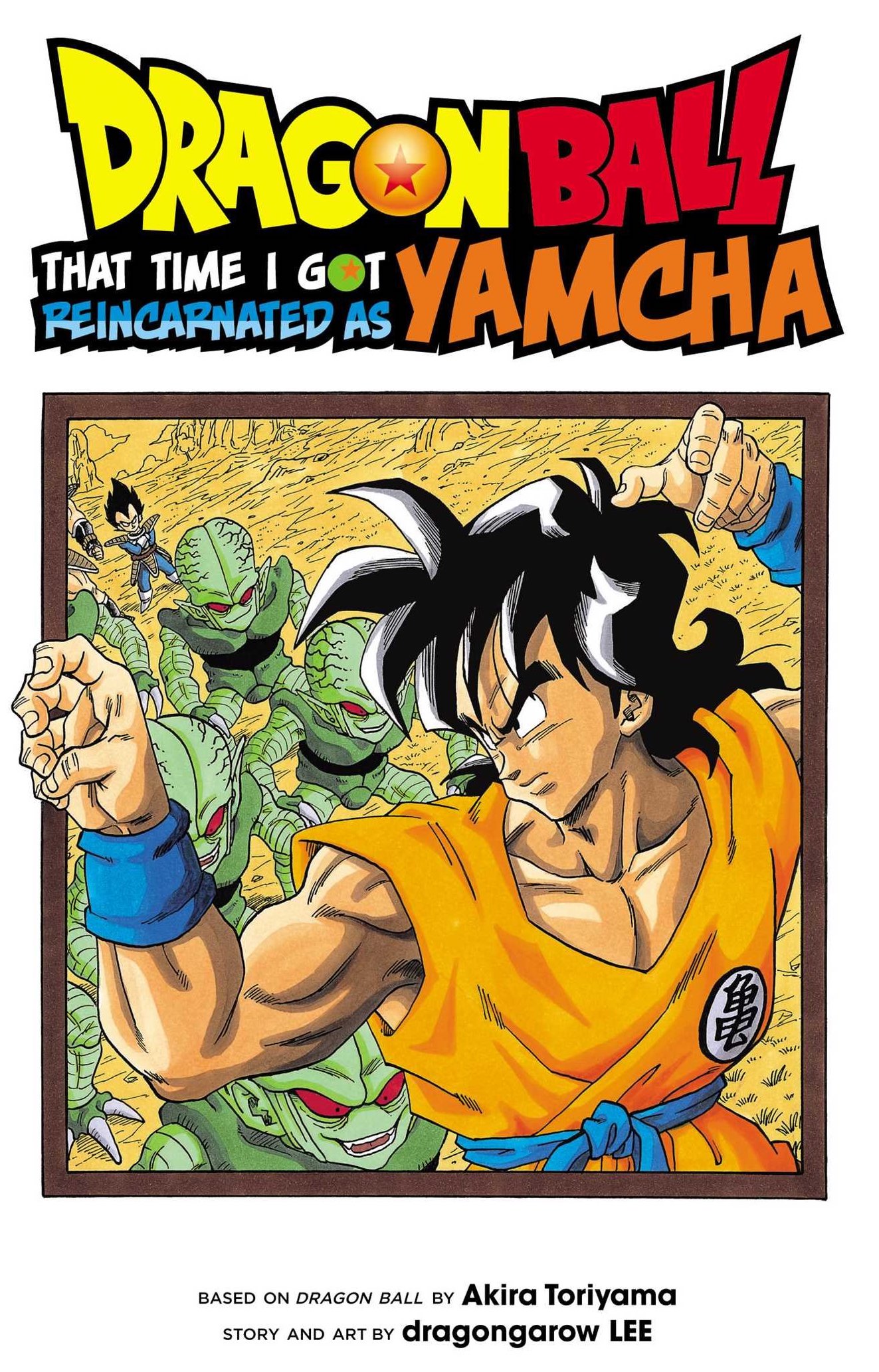 Within the isekai genre, there are many times where someone gets transported and transformed into another being. At times, they're turned into a creature like a slime monster or some lower-leveled monster; other occasions, their soul is placed into a something crazy like a vending machine. To those folks that get this end of the shortest stick, they should breathe a sigh of relief that they weren't placed in a much worser scenario. After all, they could've easily found themselves in the shoes of dragongarow LEE's protagonist in the official parody Dragon Ball: That Time I Got Reincarnated As Yamcha.

Fans of Dragon Ball know for a fact that Yamcha is the butt of all jokes in that universe. However, real fans know that his worth is a lot more than what even creator Akira Toriyama puts in the forefront. A young student finds this out firsthand when he wakes up as the Wolf Fang Fist master, after taking a tumble whilst running towards a short-skirted gal. Upon realizing his predicament, the newly-crowned Yamcha puts his Dragon Ball knowledge to work, as he attempts to evade any of the bad fates the universe's punchline found himself in. 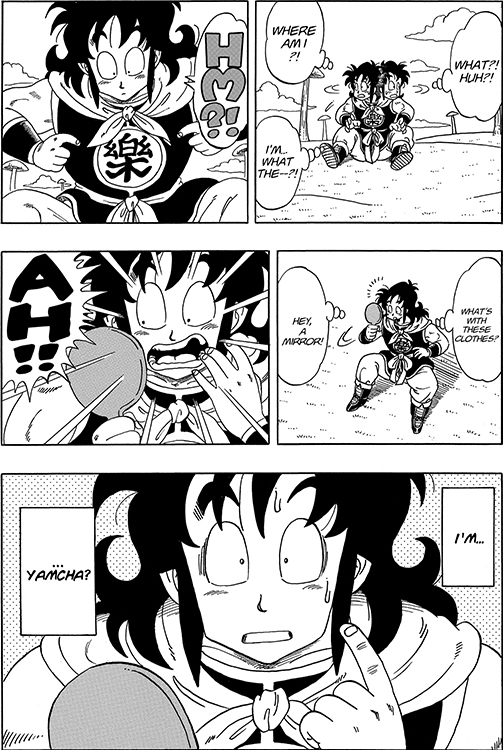 What follows are some very humorous changes in the course of the Dragon Ball lore. "Yamcha" finds himself training on Namek in order to prepare for the arrival of Vegeta & Nappa, as well as attempts to strengthen his relationship with Bulma in the long run. Often, the least-useful protagonist in the series appears toe-to-toe with the baddest foes in the universe, even working alongside Goku to help them throw a final blow. Not only does "Yamcha" use his muscles to get things done, he also shows his brain power to take on the likes of Vegeta and another new foe that can't be spoiled here.

LEE deserves a lot of credit for the way he presents That Time I Got Reincarnated As Yamcha to its readers. He perfectly emulates Toriyama's visual style, from its battle sequences to even the more comedic gags that occur throughout the manga. Props also must be given to LEE for presenting the real world settings in the beginning & end in a totally different style, demonstrating that he has the ability to craft his own unique look rather than simply copy someone else's. (My hope is that this opportunity will give LEE the chance to pen his own series, albeit it may take time for his own concoction to reach this side of the ocean if luck's on his side.) 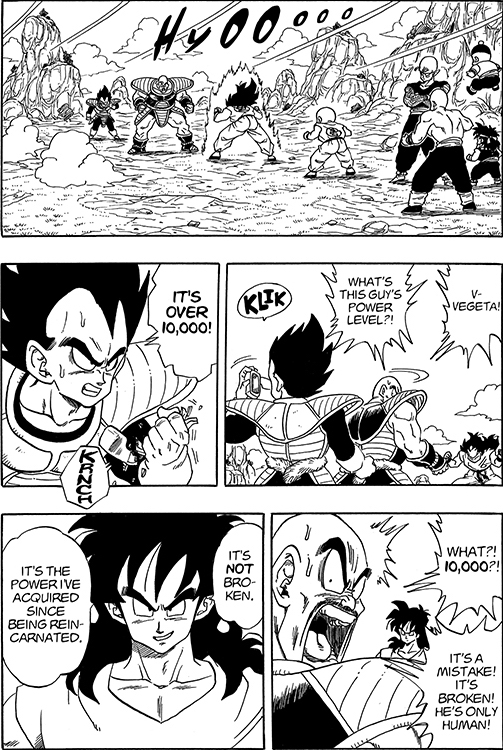 Writing-wise, this parody spinoff does tread fan-fiction territory with its overall presentation. Granted, it's the point of this Dragon Ball side-story to go this sort of route, but it doesn't quite reach the same levels of cleverness as many of the isekai incarnation stories out there. With that being said, the overall read is highly enjoyable for fans of Toriyama's iconic series. The amount of gags that even go towards the recent Dragon Ball Super lore deserve a good deal of credit, especially when "Yamcha" makes Vegeta freak out with the mere mention of a certain God of Destruction.

If you are a Dragon Ball fan in need of a solid laugh, That Time I Got Reincarnated As Yamcha will certainly appease your pallete. LEE's parody is a solid what-if scenario put to good use, despite some of its shortcuts towards a cheap gag rather than a smart one. Although it may never give Yamcha the respect he seeks for, this mini-series does give him the chance to play hero the way he always dreamed of doing. (And he didn't even need to summon Shenron to do it right!)