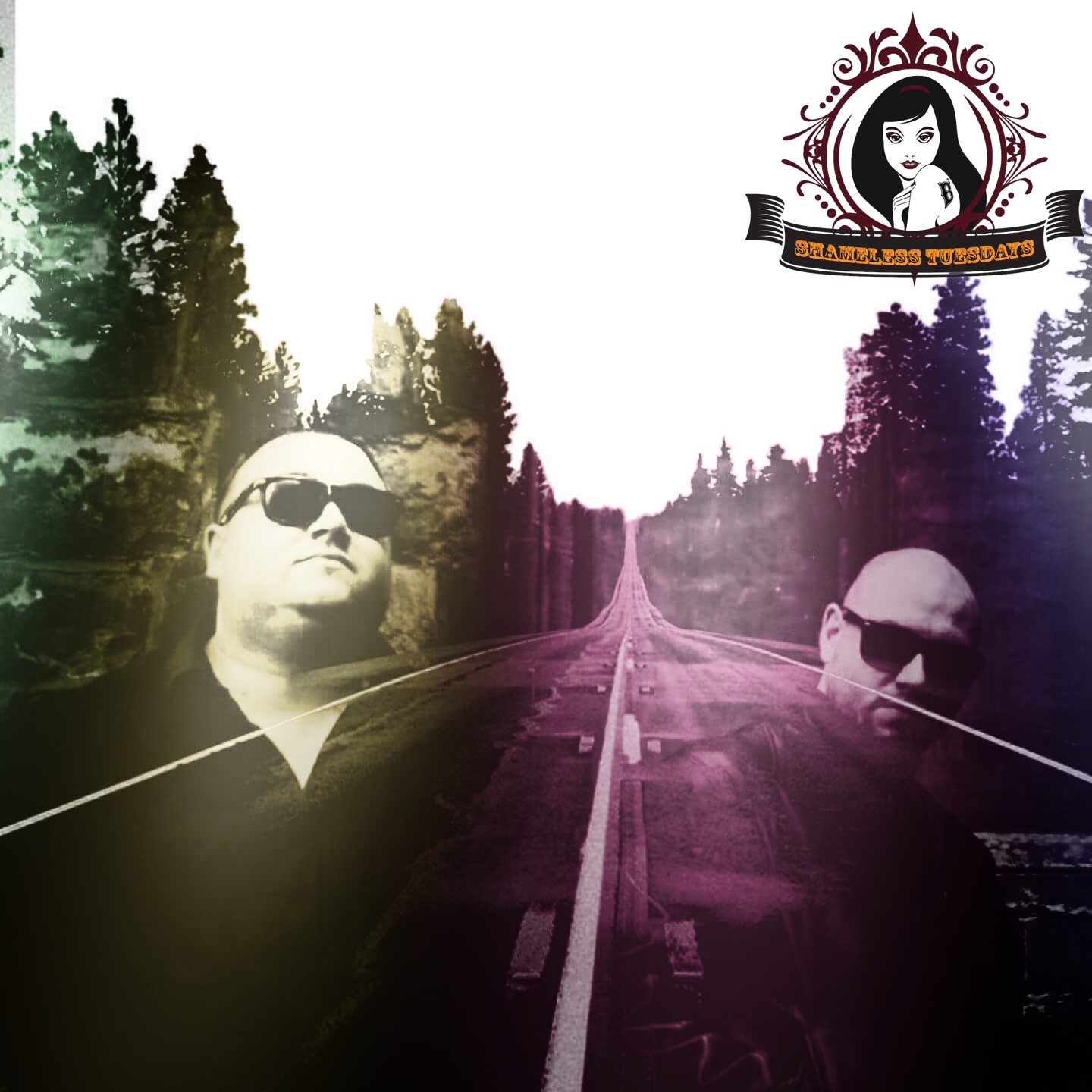 The roads of northern London are paved by the sounds of Brit Pop and underground rock, and The Swagger seem to be experts of both spectrums. Formed in 2011, brothers Lee and Paul Stevens teamed up with their bassist pal Will O'Connell under the name The Mad Hatters UK. Re-dubbing themselves The Swagger later on, the band recorded their self-titled EP in 2016 at Konk Studios, founded famously by Ray & Dave Davies of The Kinks. This past August saw the release of their latest single "Heart 'N' Soul," a confessional love song based on admiring one's beauty from afar. But before they are ready to take over the world with their sound, they first have to helm a rendition of Shameless Tuesdays!

Here's what The Swagger have to say about this week's playlist, which they have bluntly dubbed "The Music We Dig":

Here we introduce to you a playlist of some emerging acts and who we have shared the stage with during our journey as a band so far and would like to give you insight of what kind of bands we listen too at past & present. Some of the songs we have chosen brings back a memory of a certain time in our lives as we feel privileged to share with you our memories as we feel songs are like bookmarks in our lives.

As The Swagger, we have been privileged to support and take part in Musicians Against Homelessness, organized by Alan McGee at Creation 23/Creation Records, and also received positive acclaim by John Power (Cast/The La's) at Brixton Jamm, London in 2014. The band are certainly heading in the right direction. Since recently self-releasing our new single Heart 'N' Soul on August 31st, we've received a bunch of really great reviews from the UK, Canada, USA, Belgium, Brazil, Singapore, plus many other countries around the globe. We are excited to share our and other great artists' music with you today.

We would like to say a big thank you to Boston Bastard Brigade and Shauna from Shameless Promotion PR for asking us to create this playlist. It's been a wonderful experience and we hope you enjoy it too.