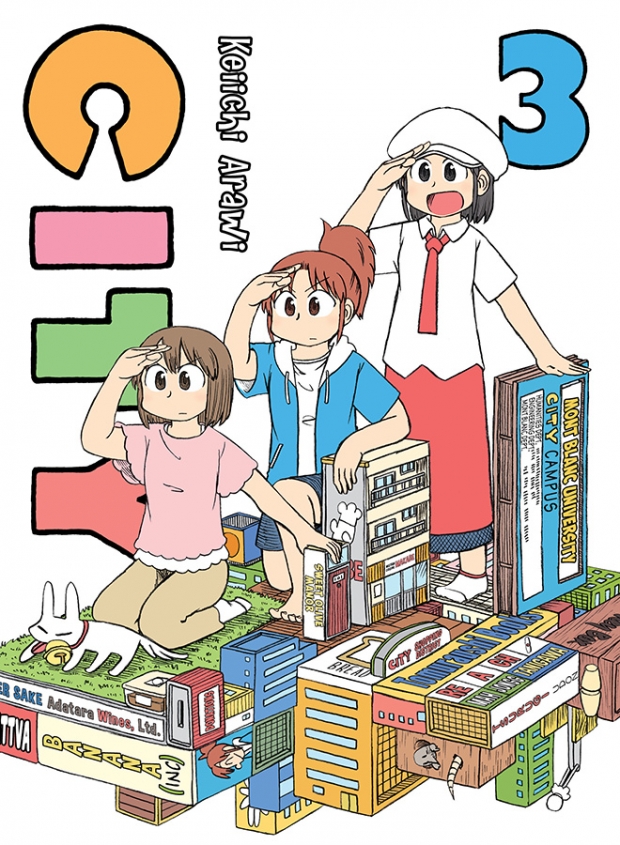 Calling Keiichi Arawi's style of humor "zany" is very much the understatement of the manga world. There's something about the way he blows even the most minor of things out of proportion, passing through the imaginative limits of the average human being. In regards to the third volume of his latest work CITY, the stories entailed here demonstrate a surprising strength that not even his past works could do: the art of dialing it back a bit.

One of the things that makes this volume a bit more interested than past ones is the way it shines a spotlight on its characters. The Man Who Is Too Nice places a more philosophical approach to his lifestyle, especially when there's an award that awaits him for his kindness. (Of course, he makes it a point to mention that he's never out to act as the kindest person in the most humorous of ways.) Wako's day-in-the-life segment demonstrates the way she treats even the strangest of moments as ordinary, going so far as taking Tatwaku's father's dream of ordering "the usual" and playing one of life's most Japanese-eccentric versions of Bingo. 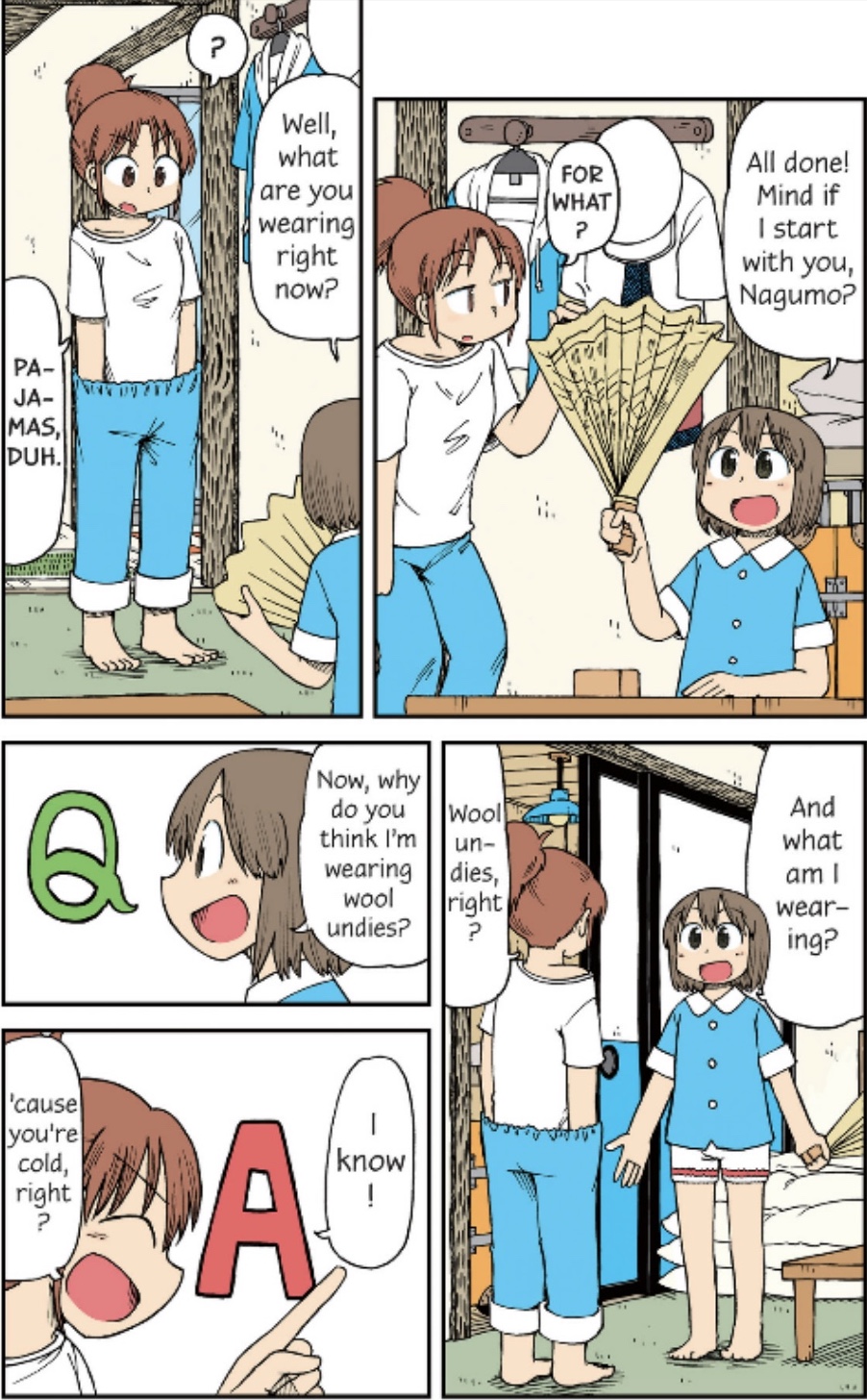 Surprisingly, these moments sound weird written here, but in its presentation they come off as more heartfelt than zany. While we've seen Arawi do this in his past works, these elements didn't come in to the picture as quickly as it has here in CITY. Even though it's good to have a break from the kookier kinds of humor, it feels somewhat out of place in the way the manga has been going since its inception. As such, it kind of takes some of the wind out of the sail that's been boating its characters and world along.

Mind you, CITY wouldn't be CITY without some sort of crazy shenanigans, and this volume has enough of these moments. From a bonkers treasure hunt with Niikura, Nagumo, and Wako to a Going Home Club duo playing god, these tales are filled with many a sight gag and verbal punchline. A plan to save a star soccer player from harm falls apart in an out-of-nowhere kerfuffle that's a blend of silly and adorable. However, perhaps the best moment involves Niikura finding ¥500 on the ground, and having basically every demon imaginable invade her conscience to convince her to take it. 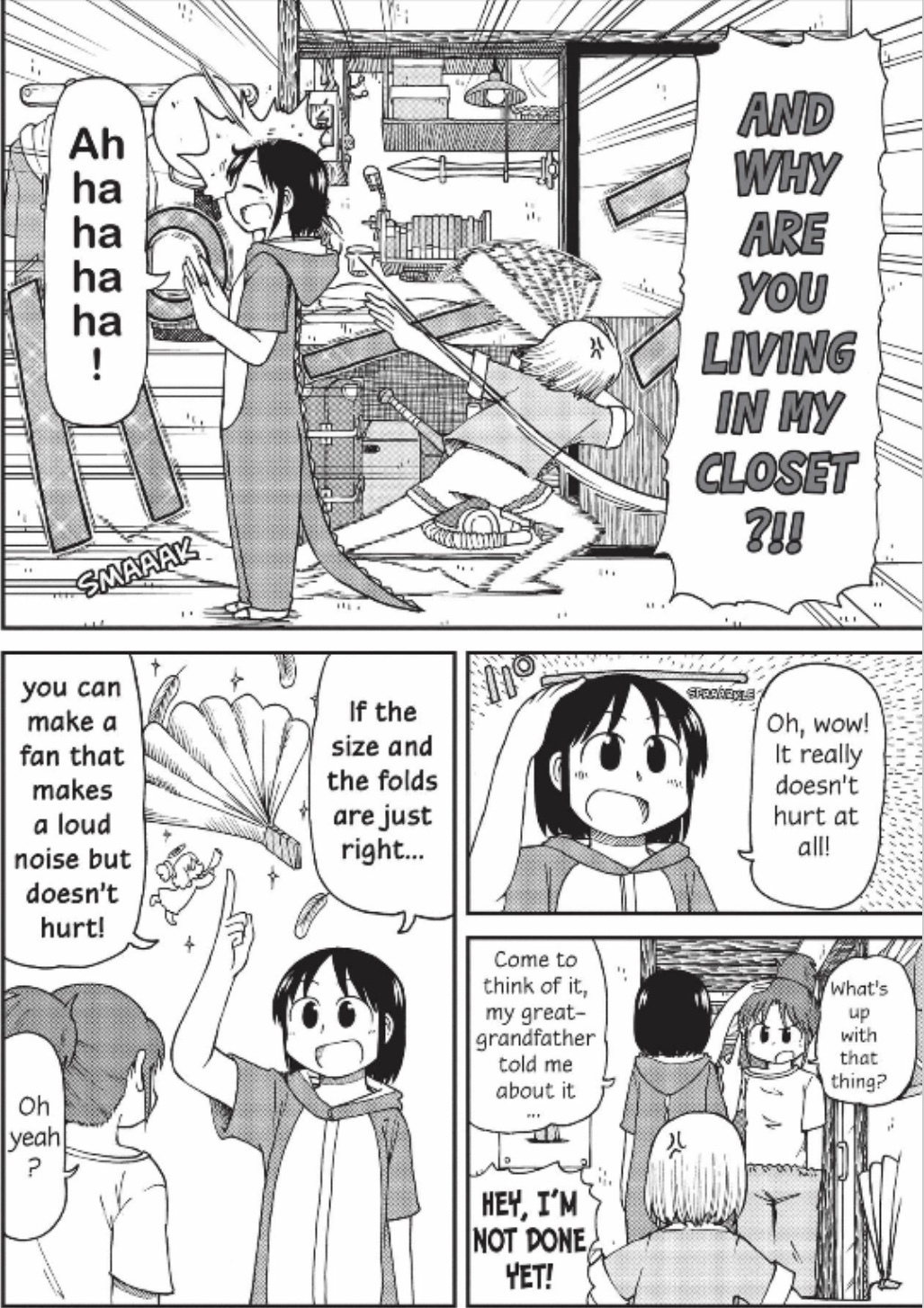 Sometimes even the craziest of comics needs to take a bit of a breather from the insane parts of life. While CITY had gone full-blown loony in its previous volume, it was rather intriguing to see this comic take a step back and showcase some more character-driven humor in its third installment. With that being said, Arawi's follow-up to nichijou continues to be a treat for the eyes, brains, and funny bone, and not even a tardy angel can keep you from enjoying the misadventures CITY entails.