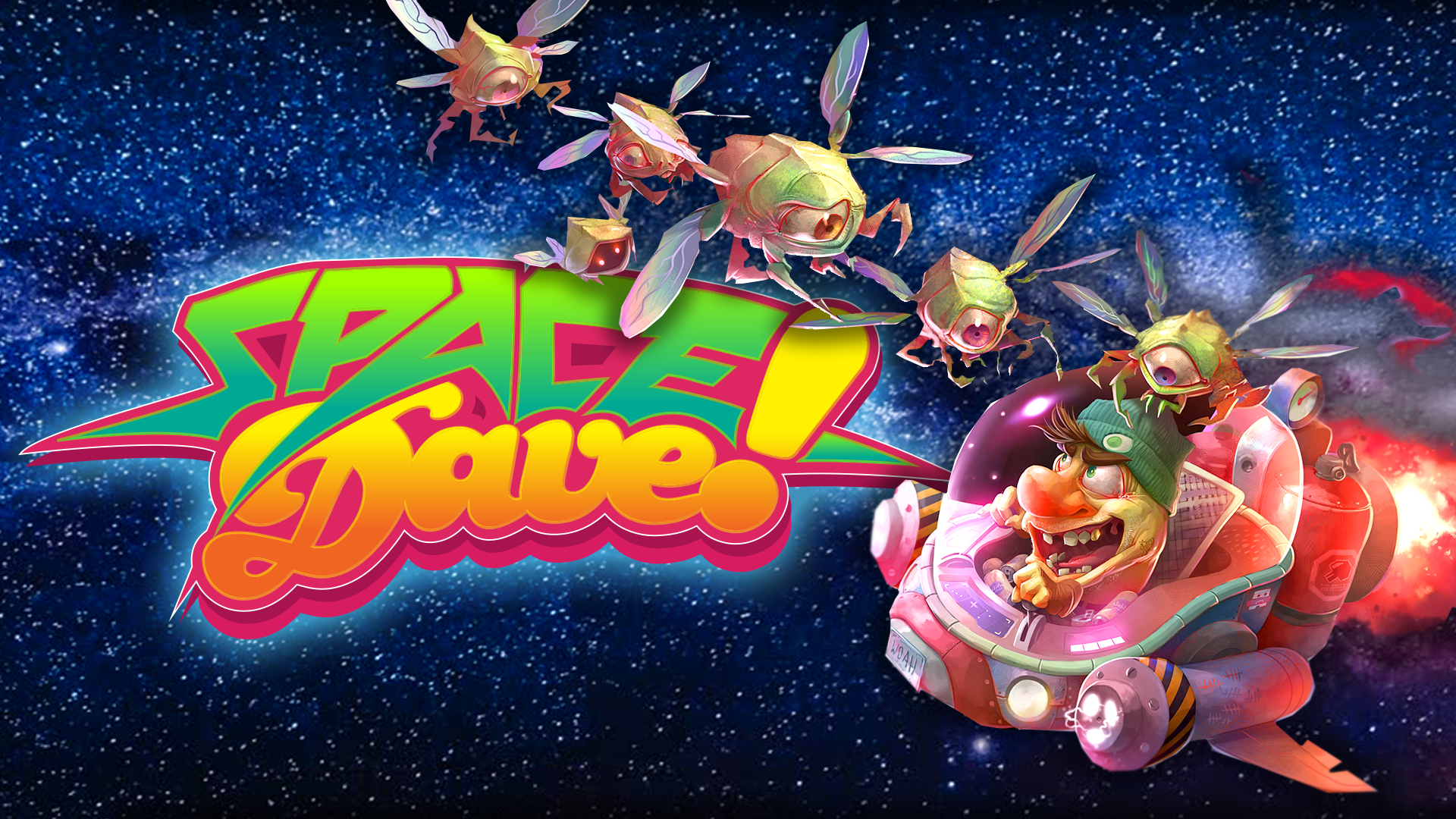 Choice Provisions has come back to lampoon another classic game with their ugly-looking Dave character. This time, the game de jour is Space Invaders, and their take on it is a lot more developed than the Mario parody they did previously. With a better progress and unlock system, Space Dave is -- in a few ways -- more compelling than the game it takes inspiration from.

Space Dave is set up like Space Invaders, where you have a small arena and have to shoot down a slowly descending mob of aliens. The twists to this formula come from the many power-ups that pop up in the game. Much like Whoa Dave!, there is a price to be paid for an alien falling down. Failing to defeat them means losing a portion of the floor, putting lava in its place, which must be jumped over. There are power-ups that either fix the floor or freeze it temporarily, but the ever changing landscape is something that needs to be taken into account. 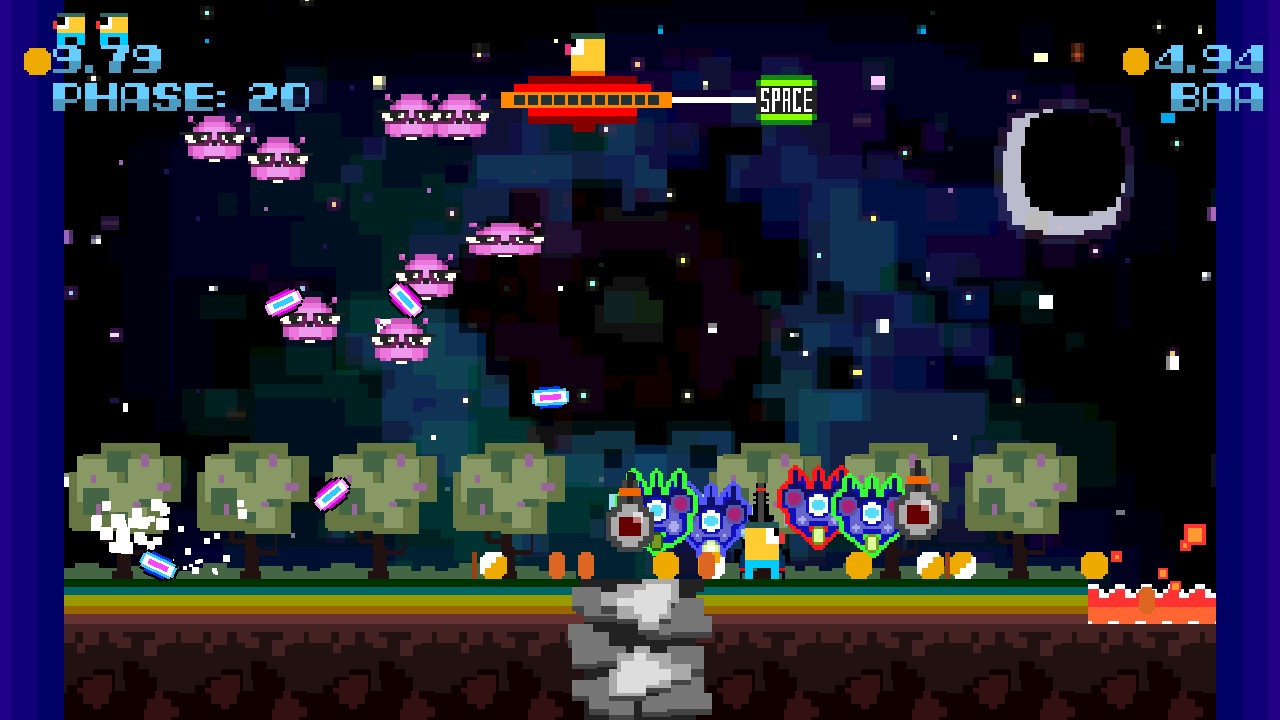 One nice change from Whoa Dave! is that the feeling of progress has been instilled in the game, thanks to reaching a milestone of waves sees completion of a level, and the next time that you play let's you start from that level. While the ultimate goal of the game is to get high scores and get money to buy unlockables if you just want to "complete" the game, it's a good benchmark to reach. Space Dave also isn't terribly expensive, so it won't break your bank. Being on the Switch gives the game versatility to play either at home or on the go, as the game is made for quick sessions. The "play anyway" style fits it perfectly, so if you like Space Invaders-styled gameplay, it's not a bad choice.

The Good: There is a sense of progress since you can get to certain levels and start on them in later runs.
The Bad: it's pretty hard to continue at some point due to increasing costs.
The Ugly: Things get dicey real fast if you ignore certain enemies and fail to keep the playing field from getting smaller. 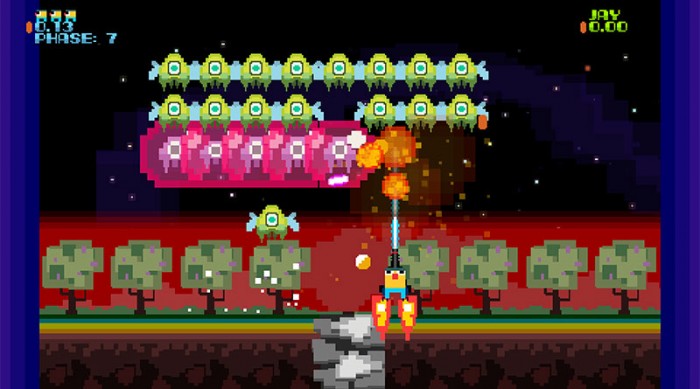 SUMMARY: Choice Provisions makes a parody of Space Invaders this time, and put a lot more extras into it for its benefit.