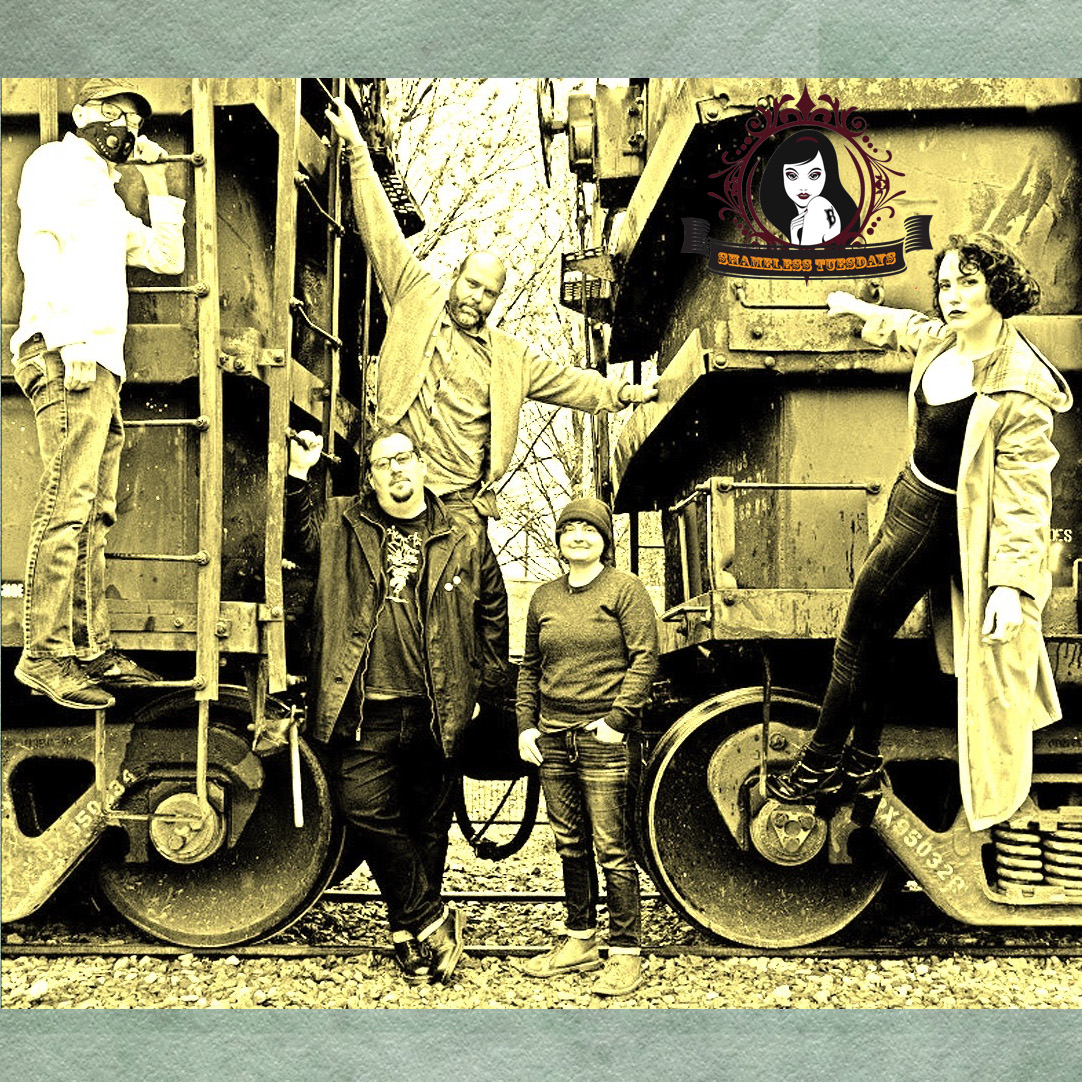 It's yet another every other Tuesday, which means King Baby Duck is giving control of the playlist to another rising artist in the indie realm with the aid of his pals from Shameless Promotion PR! On this edition of Shameless Tuesdays, the helm has been taken over by the Nashville-based cinematic indie band Palm Ghosts.

Founding member of Palm Ghosts Joseph Lekkas relocated to East Nashville from Philadelphia in the winter of 2014, and has since self released two records: Palm Ghosts and Greenland. In May of last year, Joseph began work on his most ambitious record, a cinematic dream pop / dark indie LP celebrating his favorite sounds from the most colorful of musical decades, the 1980s. Influenced by groups such as Cocteau Twins, Peter Gabriel, Dead Can Dance, New Order and The Cure, he began plotting song ideas to create the lush, cinematic arrangements he was hearing in his head. Joseph's labors finally paid off two weeks ago, with the release of Palm Ghosts' third album Architecture. For the first time since 2014, Palm Ghosts are performing as a full band, with Lekkas on Bass and Vocals, Erica Whitney Wilkes on Vocals and Keyboards, Ben Douglas on Guitars and Keyboards, Jason Springman on Guitars and Rene Lambert on Drums.

Here's what Joseph has to say about this week's Shameless Tuesdays playlist:

Thank you for asking me to make you a mixed tape...ahem…playlist of some of my favorite post punk / art rock tracks.

My name is Joseph Lekkas and I am the vocalist and principal songwriter for Nashville cinematic dream pop / indie rock band, Palm Ghosts. I also produce and record artists in my lovely community here in East Nashville as well as book tours. I am originally from Philadelphia but have been here for about four years.

I’ve included our song “Love in Winter” as the first song on the playlist to give people who are unaware of Palm Ghosts a chance to hear the lead single from our latest record, Architecture. I then compiled a bunch of songs that directly influenced me and gave me the sonic palette to make the record. The blueprint, if you will.

Some of the artists you might know, others you might not. One song that you probably haven't heard is the one by a band from Philadelphia that made wonderful records in the early aughts named Mazarin. Their record, Watch it Happen, had more of an impact on my songwriting than probably any other band from the last couple decades. I hope you enjoy them and all of the other songs that influenced our record, Architecture. Thanks for listening!

Be sure to follow Palm Ghosts on Facebook, Twitter, Soundcloud, and Bandcamp. Architecture is in stores now, and the band will be hitting the road later this year!